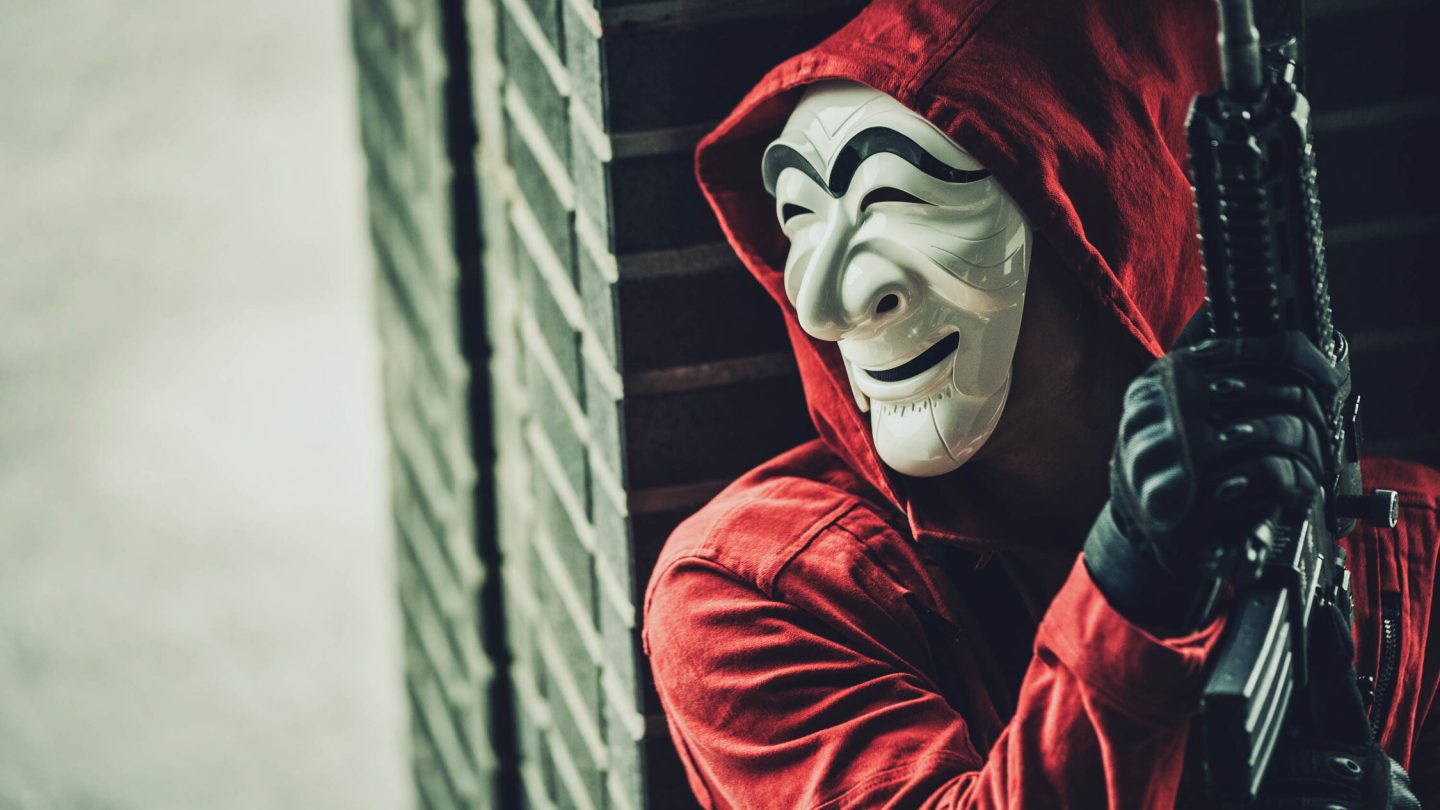 Netflix has already confirmed that it’s looking to offer subscribers a cheaper ad-based tier in the near future. Separately, Netflix continues to test increasing costs for those who share passwords. And the Q2 2022 earnings report practically confirmed that Netflix will deploy these measures. The company lost almost 1 million subscribers during the period, which is actually better than expected.

During the earnings call, Netflix commented on the ad tier version, saying that the subscription might not include the entire content catalog at launch.

When will Netflix’s ad tier launch?

We learned a few days ago that Netflix teamed up with Microsoft on the ad-supported plan. That was a hint that the ad tier might launch soon, although we never got a launch date.

Fast-forward to Netflix’s earnings call for the second quarter, and that date is still missing in action. However, Netflix addressed the ad tier subscription, and that’s where it revealed the potential content issues that subscribers might have to deal with.

“Today, the vast majority of what people watch on Netflix, we can include in the ad-supported tier,” Netflix co-CEO Ted Sarandos said. “There are some things that don’t — that we’re in conversation about with the studios on — but if we launched the product today, the members in the ad tier would have a great experience. We will clear some additional content, but certainly not all of it, but we don’t think it’s a material holdback to the business.”

CFO Spencer Neumann echoed Sarandos’ comments. “It’s certainly a nice to have,” the exec said. “But it’s not a must-have. As Ted says, we can launch today without any additional content clearance rights. Hopefully, we can supplement that, but we’ll be disciplined in what we do.”

How much will it cost?

From the sounds of it, Netflix is still looking to make as much content as possible available to customers who might go for the cheaper ad tier. And we can assume that the Netflix originals would be covered. That’s the content Netflix makes, and Netflix originals are often the most-watched titles on the platforms. They qualify as the “vast majority of what people watch on Netflix.”

It’s more likely that licensed content from other studios might be harder to move to the ad-tier version. But that’s just speculation at this time. Netflix did not specify what sort of titles would not make it into its ad tier.

Moreover, it’s unclear how much the ad-supported subscription would cost. The Basic ad-free Netflix tier costs $9.99 per month, so the ad version should come under that. Whatever Netflix ends up charging for the ad version, it’ll still want to cover its costs. But Netflix did not reveal any details about future pricing schemes.

Let’s not forget that Netflix has also expanded the password-sharing fee recently. It’ll be interesting to see how the password tax will factor into the price of the ad-supported subscription.