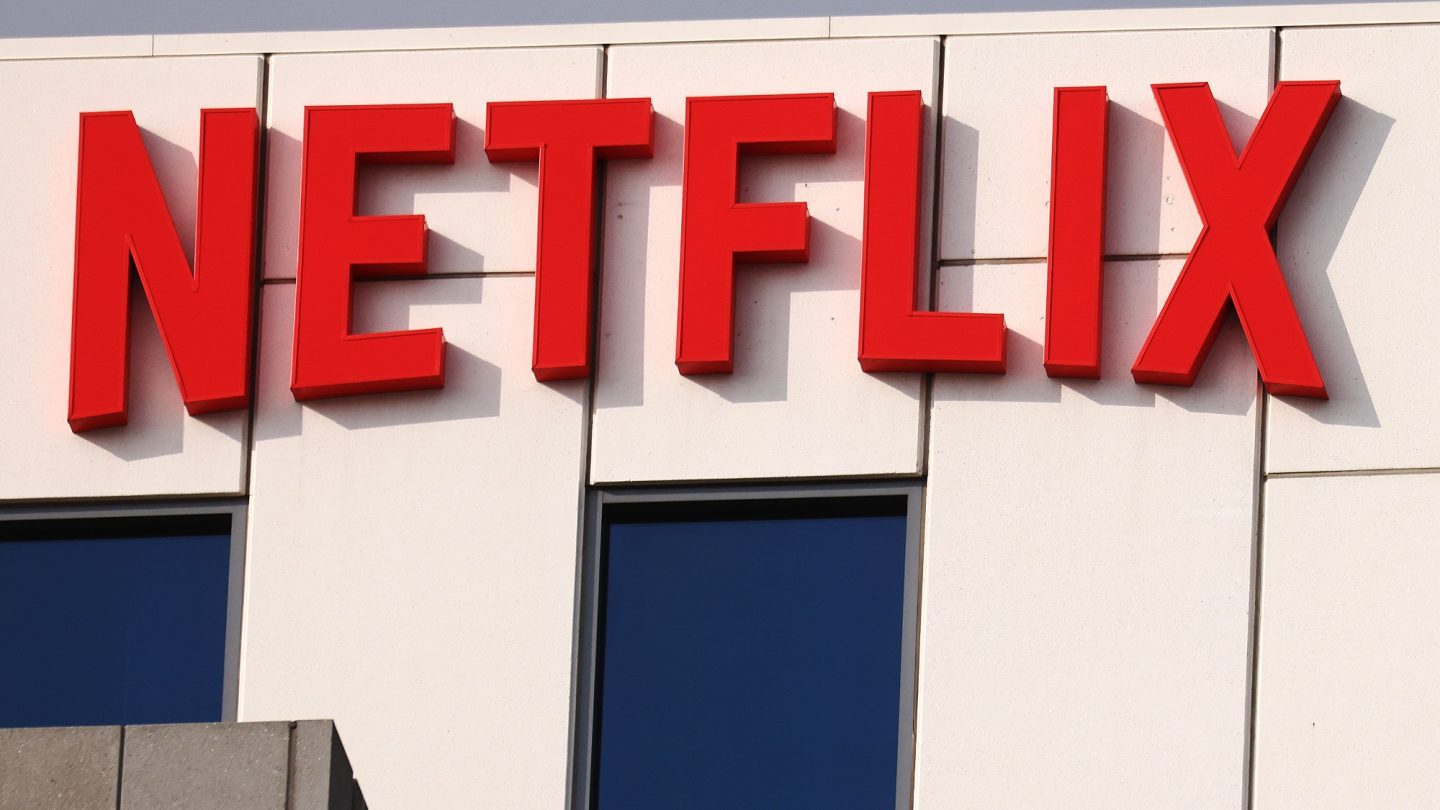 Earlier this year, following a harrowing earnings report, Netflix revealed that a cheaper, ad-supported subscription plan was in the works. This week, Netflix announced that Microsoft will be the streamer’s global advertising technology and sales partner.

Microsoft has the proven ability to support all our advertising needs as we work together to build a new ad-supported offering. More importantly, Microsoft offered the flexibility to innovate over time on both the technology and sales side, as well as strong privacy protections for our members.

Peters noted that Netflix still has “much to work through” before the ad-supported plan will be ready for launch. In the long-term, the goal is to give subscribers more choice and offer a “better-than-linear TV brand experience” for advertisers.

How much will the ad-supported plan cost?

Unfortunately, Netflix’s announcement did not include any details about the plan itself. All we know is that it will exist alongside the current basic, standard, and premium plans. Back in January, Netflix raised the prices on all of its plans. The standard plan now costs $15.49, which is more expensive than virtually every other streamer on the market.

With that said, the ad-supported plan on Netflix will certainly cost less than the basic plan, which is $9.99 a month. How much less remains to be seen.

In the meantime, Netflix is set to share its quarterly earnings on Tuesday. The company has warned investors that up to 2 million more subscribers could cancel in the second quarter. If the losses are as severe as Netflix has predicted, launching the ad-supported tier as quickly as possible will undoubtedly be a top priority for the company.