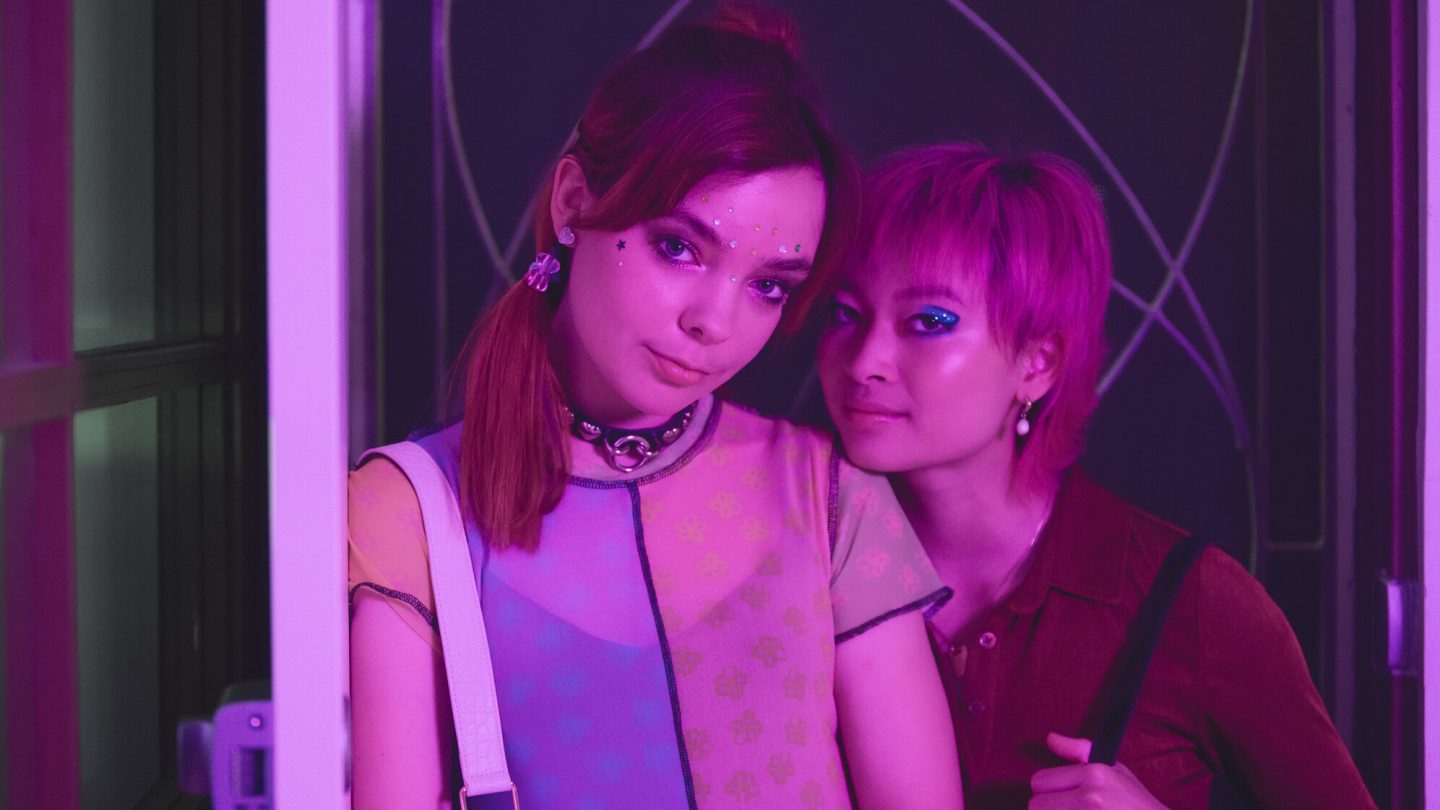 Most of Netflix’s growth at the moment is coming from outside of its home market, in the United States. That partly explains the extent and depth of the streamer’s massive library of international TV series and movies — a handful of new examples of which, in fact, hit Netflix today.

They include new movies, a true-crime documentary, and more. And, we should add before diving into today’s list, the foreign-language titles like these are quite often especially worth checking out on Netflix … since the biggest English-language titles, despite garnering a ton of streaming hours, have been giving us one dud after another for weeks now.

We’ll kick things off with Heartbreak High, a re-working of a 90s young adult series from Australia that ran for seven seasons. It was also broadcast in more than 70 countries around the world, including the UK, US, Germany, Argentina, Mexico, India, and Indonesia, among others.

Netflix’s summary: “A discovery makes Amerie an instant pariah at Hartley High, and causes a mysterious and very public rift with her ride-or-die Harper. With her new friends — outsiders Quinni and Darren — Amerie must repair her reputation, while navigating love, sex, and heartbreak.”

Check out the show right here on Netflix.

How does a seemingly normal woman turn into the most notorious mother in America? That’s the question posed by the new 3-episode limited series Sins of Our Mother, about a woman with blonde hair and a radiant smile in photos whose crimes belie her wholesome appearance.

“Lori Vallow was known to friends and family as a devoted mother of three, a loving wife, and a woman of God,” explains Netflix’s synopsis of the show. “But over the past three years, something went very wrong.”

Now, Lori is in jail and awaiting trial. She stands accused of conspiracy to commit murder, as well as first-degree murder, in connection with the deaths of four people. They include her fourth husband, her fifth husband’s wife, and her two youngest children.

“For the first time,” Netflix continues, “Lori’s surviving son Colby steps forward to provide exclusive insight into his family’s backstory as well as their present-tense narrative as Lori faces justice.”

Broad Peak: This Netflix new release is a movie, based on the true events of legendary Polish mountaineer Maciej Berbeka. He was a member of the “Ice Warriors” group, and endeavored to reach the top of one of the most dangerous mountains in the world.

The Catholic School: This Italian-language drama, adapted from the semiautobiographical eponymous novel written by Edoardo Albinati, is based on real events. From Netflix’s logline: “In 1975, three students at an all-male Catholic high school in Rome commit a crime that shocks their classmates and community.”

El Rey, Vicente Fernández: This 36-episode Spanish-language series recounts the life and career, over multiple decades, of Mexican music icon Vicente Fernandez. “El idolo de Mexico,” he died in December 2021 after a long and storied career that won him multiple Grammys and a star on the Hollywood Walk of Fame, among other distinctions.

One more new Netflix new release to check out

The final Netflix new release that hit the streamer today is a 5-episode series that true crime fans might enjoy.

The Lørenskog Disappearance is built around the shocking 2018 disappearance of Anne-Elisabeth Hagen, the wife of a Norweigian billionaire. This series dramatizes the key events of the story and is built, as Netflix explains it, around “the investigators, journalists, and lawyers who in the wake of the kidnapping are sucked into a vortex of theories, speculations, and rumors.

“As the mystery remains stubbornly unsolved, the characters will find out just how far they’re willing to go in their quest to find an answer. This series uncovers how susceptible we all are to constructing our own conclusions in the absence of a definitive truth.”