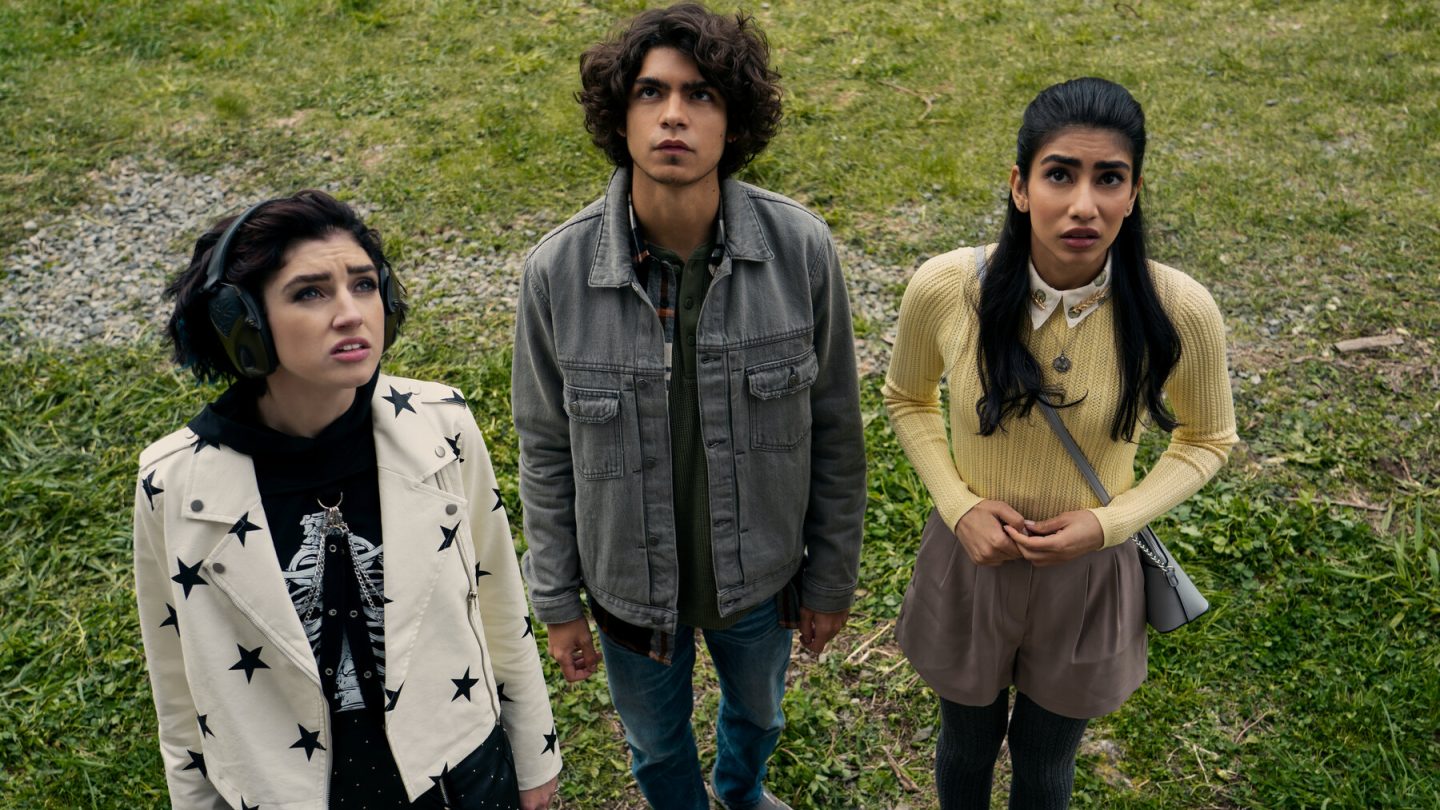 Given the volume of content that Netflix churns out on a regular basis, it’s all but impossible for the average subscriber to be aware in real time of every single new title the streamer throws at us. Heck, the same is also true for those of us who cover and write about the streamer on a regular basis. For me, the latest example of this being the case is a newly released series called The Imperfects that just hit Netflix late last week.

All of a sudden, there it was, hanging around the Top 10 listings inside the app for the last several days. And then, before I even had time to make my way to it to investigate what the show is about, boom — for the week of September 5-September 11, so many Netflix subscribers checked out the series that The Imperfects is also now the #3 series in the world on the streamer.

Moreover, almost everyone who checks out this sci-fi gem from Canada seems to be saying the same thing: It’s a must-watch.

As far as what the show is about, here’s how Netflix describes The Imperfects. “Three outsiders — lamentable leftovers of science experiments gone bad — band together to search for the Mad Scientist who conducted those experiments and transformed each of them into something that isn’t quite human anymore.”

The 10-episode first season, at the moment, boasts a 78% audience score on Rotten Tomatoes. “Anybody watching The Imperfects on Netflix,” one Twitter user asked. “I’m enjoying this show immensely.” Added another: “Currently telling everyone I know to watch The Imperfects because I NEED a season two.” And yet another, perhaps alluding to a Netflix cancellation like that of First Kill after just one season:

“Netflix better not cancel The Imperfects.”

For the week of September 5-11, meanwhile, The Imperfects was the #3 English-language show in the world on Netflix. It garnered a little more than 24 million hours viewed, across Netflix’s entire global subscriber base. At the moment, it’s also a Top 10 Netflix TV series in 42 countries.

Check out more images below from the new series — which you can now stream on Netflix right here.