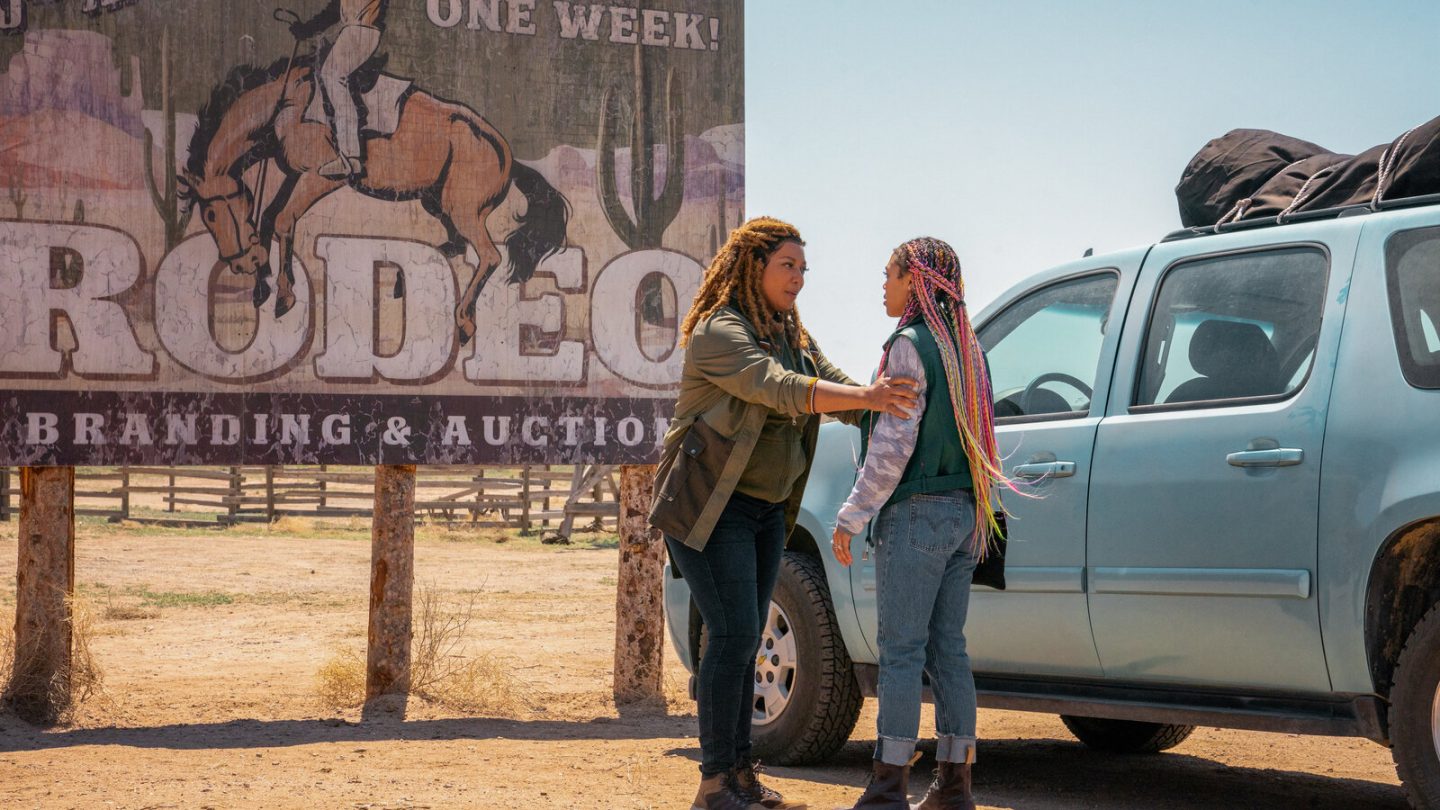 It’s been said the most important piece of real estate in Hollywood is no longer a billboard on Sunset Boulevard. Now, that prominence is unquestionably found on a digital billboard of sorts — specifically, on the Netflix home screen. That’s where, for example, Queen Latifah can release a new Netflix movie like End of the Road to little fanfare. And then, a mere five days later, it’s already a Top 10 film in 80 countries around the world.

A tile for End of the Road in the content carousel at the top of the Netflix app probably wasn’t the only reason millions of subscribers pressed play following the movie’s September 9th release. Nevertheless, in a streaming world of near-limitless abundance? Sometimes a gentle nudge like that from Netflix is the thing that makes all the difference for a new release.

End of the Road Netflix movie

Based on Netflix’s global Top 10 data, covering the 7-day period that ended on September 11, End of the Road managed to beat out every other English-language film on Netflix to be the #1 movie in the world on the streamer right now.

What it’s about: “In this high-octane action thriller,” the streamer explains by way of summarizing the movie, “a cross-country road trip becomes a highway to hell for Brenda (Queen Latifah), her two kids, and her brother Reggie (Chris ‘Ludacris’ Bridges). After witnessing a brutal murder, the family finds themselves in the crosshairs of a mysterious killer.

“Now alone in the New Mexico desert and cut off from any help, Brenda is pulled into a deadly fight to keep her family alive.”

Continuing a trend with many of Netflix’s top releases lately, by the way, End of the Road has garnered pretty terrible marks from critics and viewers. On Rotten Tomatoes, for example, the movie currently has an abysmal 29% critics score, based on 21 reviews. The movie has an even worse 17% audience score, based on more than 250 user ratings at the moment.