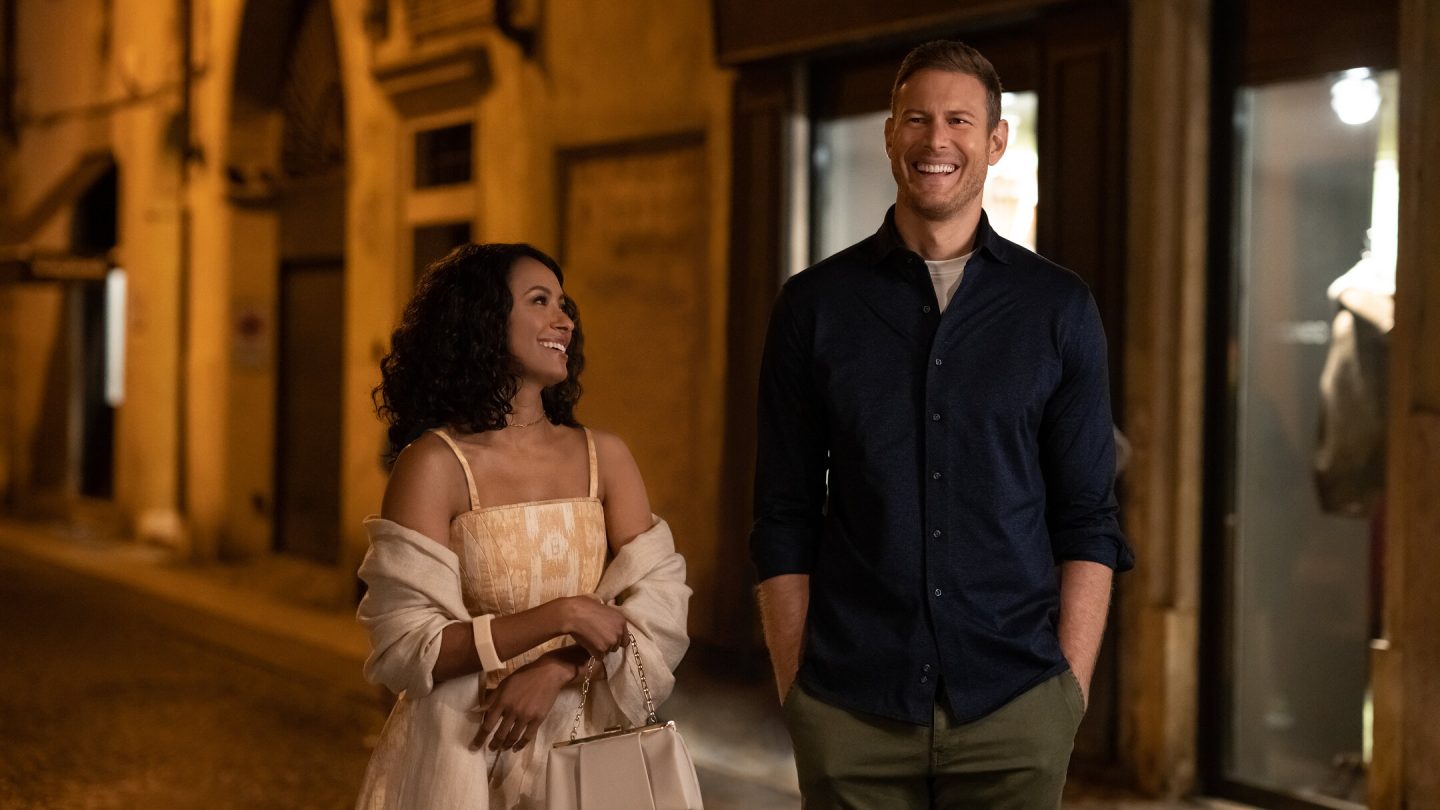 A Netflix subscriber couldn’t resist a bit of confessional snark on Twitter ahead of the September 1  release of the streamer’s romantic comedy Love in the Villa, set in Italy and starring Kat Graham and Tom Hopper. “Does Netflix’s new romcom Love in the Villa look awful?” this user asked, rhetorically. “Yes. Am I still going to watch it? F—–g absolutely.”

In fact, enough Netflix subscribers around the world seem to have felt the same way, so much so that it didn’t even take a full week to send the movie rocketing up the Netflix 10 Top charts. As of the time of this writing, for example, the movie is currently the #2 film on Netflix in the US. More impressively, though, is the extent to which people are streaming it globally.

Love in the Villa — #2 on Netflix worldwide

Between its September 1 Netflix debut and September 4, Love in the Villa racked up 41.2 million hours of viewing time across Netflix’s entire global subscriber base. That’s according to the latest weekly Top 10 data that the streamer released on Tuesday, September 6.

Moreover, that was enough viewing activity to make the movie a Top 10 Netflix film in a whopping 88 countries this week.

Here’s the official Netflix description for Love in the Villa — which, in keeping with many of Netflix’s biggest streaming successes lately, has also been panned on Rotten Tomatoes by both critics and fans:

“A young woman (Kat Graham) takes a trip to romantic Verona, Italy, after a breakup, only to find that the villa she reserved was double-booked, and she’ll have to share her vacation with a cynical and very good-looking British man (Tom Hopper).”

READ MORE: 9 more movies and shows hit Netflix this week – put these on your watch list

You have to take this kind of thing with a grain of salt, because online reviews aren’t a perfect 1:1 representation of all the sentiments from all of the people who streamed a given title. Nevertheless, Love in the Villa does continue a pretty striking trend on Netflix of late, whereby many of the top-streamed shows and movies are shown by the platform to have garnered a tremendous amount of viewership. And yet — critics and fans roundly pan them.

Case in point? The #1 Netflix movie in the world and the #1 Netflix TV series in the world right now (Me Time and Echoes, respectively). We noted in a previous post how the Rotten Tomatoes scores for both of those titles are abysmal.

Likewise, the story with Love in the Villa is just the same. A 43% critics score on Rotten Tomatoes, and an even worse 36% audience score. And yet? This is a Top 10 film in 88 countries around the world at the moment. The moral of the story, I suppose, is — it could be better, sure, but at least somebody’s watching.