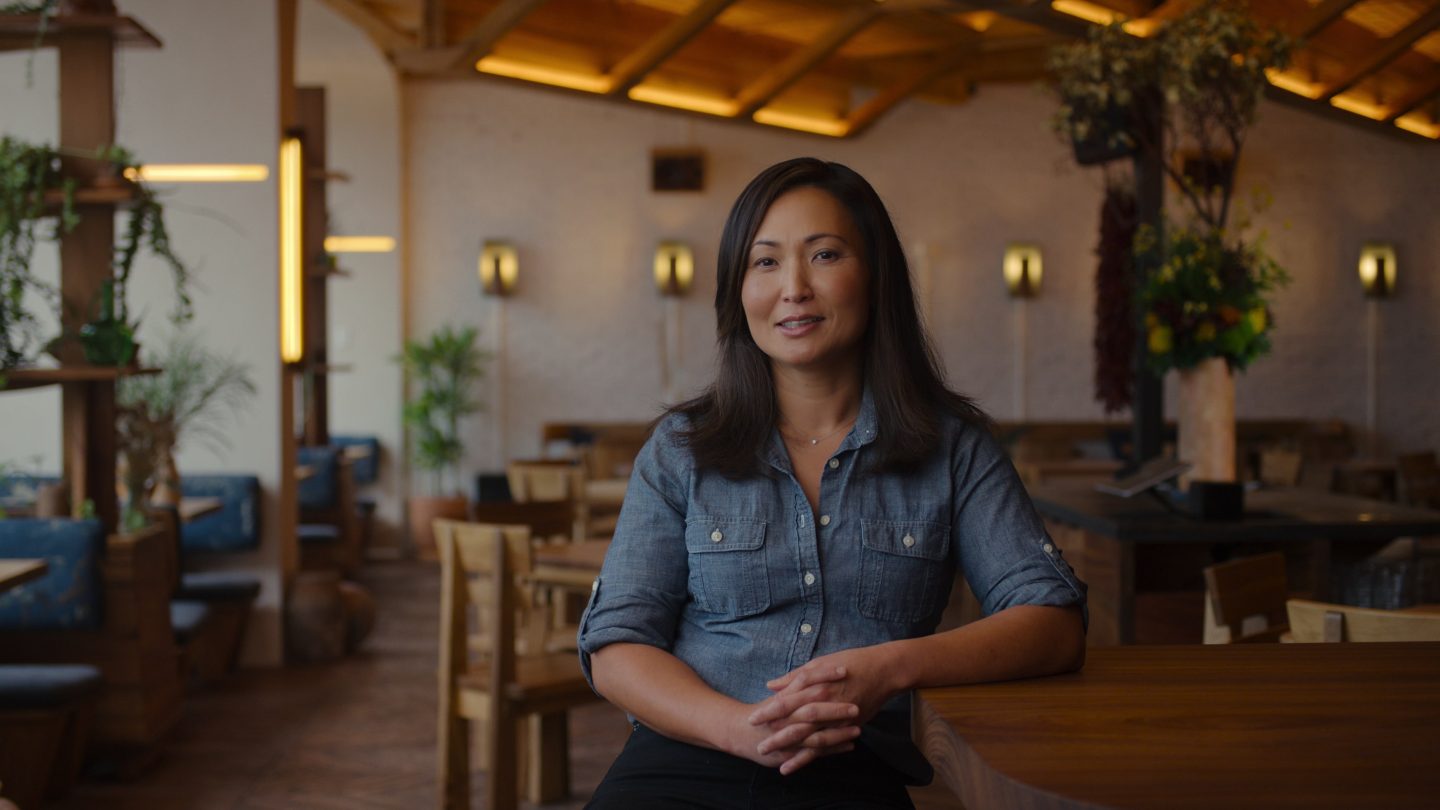 Unless you live in a US city like Chicago, you probably don’t spend a whole lot of time considering the artistry and craftsmanship behind a delicious pizza. You definitely will, though, after watching Netflix’s mouth-watering Chef’s Table: Pizza, a 6-episode ode to everyone’s favorite pie — and, moreover, just one of the many titles new on Netflix that are available to stream this week.

Don’t Miss: The 2 dark crime shows dominating Netflix in the US right now

In our earlier coverage, we offered a comprehensive rundown of every single title coming to Netflix for the entire month. In this post, meanwhile, we’re taking a more curated approach and highlighting specific titles new on Netflix this week. They include foreign dramas, a Korean-language crime series, the new Chef’s Table season, and much more. In other words, pretty much something to satisfy every streaming taste can be found below.

Here’s the official description from the streamer for this pizza-themed new season of Chef’s Table. “The long-running culinary hit returns with a season that’s all about the pizza pie. From Portland to Phoenix, Italy to Japan, go inside the kitchens of chefs whose creativity elevates this ordinary dish to an art form via their unique flavors, inspiring backgrounds, and passion for creating the perfect slice.”

And while this set of episodes is new on Netflix this week, you can also let your tastebuds take you deeper into Netflix’s catalog, to check out earlier iterations of the franchise. There’s also Chef’s Table BBQ, for example, as well as Chef’s Table France to enjoy.

In terms of what else is new on Netflix to enjoy over the next few days? There’s also a new season of Cobra Kai to binge. The 10-episode fifth season hits Netflix on September 9, and here’s what to know about this fan-favorite title.

Cobra Kai takes place more than 30 years after the 1984 All Valley Karate Tournament (depicted in the iconic Karate Kid movie). More specifically, it picks right back up with the conflict between Daniel LaRusso (Ralph Macchio) and Johnny Lawrence (William Zabka). “Following the shocking results of the All Valley Tournament,” Netflix explains, “Season 5 finds Terry Silver expanding the Cobra Kai empire and trying to make his ‘No Mercy’ style of karate the only game in town.

“With Kreese behind bars and Johnny Lawrence setting karate aside to focus on repairing the damage he’s caused, Daniel LaRusso must call on an old friend for help.”

There are also a couple of interesting foreign-language feature films that are new on Netflix this week. I don’t know about you, but consuming international titles is one of my favorite things about having a Netflix subscription. That’s because this is often content you can’t get anywhere else — indeed, content you wouldn’t have been able to enjoy otherwise.

Diorama: Netflix’s logline for this Swedish romantic drama (which is now streaming) is as follows. “As miscommunication and temptations abound, a couple’s once-passionate marriage slowly unravels, narrated through humorous dioramas.”

No Limit: In this French-language drama, a young woman taking a freediving course falls in love with her instructor. Inspired by a true story, this movie’s story finds Roxana (Camille Rowe) becoming both the lover and student of world-champion freediver Pascal Gauthier (Sofiane Zermani). In addition to the romance, he helps train her in the finer points of an exhilarating and often death-defying extreme sport. Release date: September 9.

One more new release to check out on Netflix

From Extraordinary Attorney Woo to new series like Little Women, there is no shortage of new Korean releases on Netflix to check out. And the list keeps getting longer all the time.

I’m certainly a huge fan of the genre. And what I especially enjoy seeing is Netflix continuing to launch new titles that have an edge to them, to complement all the romcoms and lighter fare. So, think Netflix’s Korean-language Money Heist remake. There’s also the just-released Seoul Vibe movie that fans of the Fast & Furious franchise can certainly appreciate.

Next up along these same lines? A gritty crime drama: Narco-Saints, coming September 9.

“Narco-Saints is a Netflix series about a man involved in a National Intelligence Service (NIS) secret operation after being framed by a drug lord who controls South America Suriname under his thumb,” the streamer explains.

The series was directed by Yoon Jong-bin, with a cast that includes Ha Jung-woo, Hwang Jung-min, and Park Hae-soo.