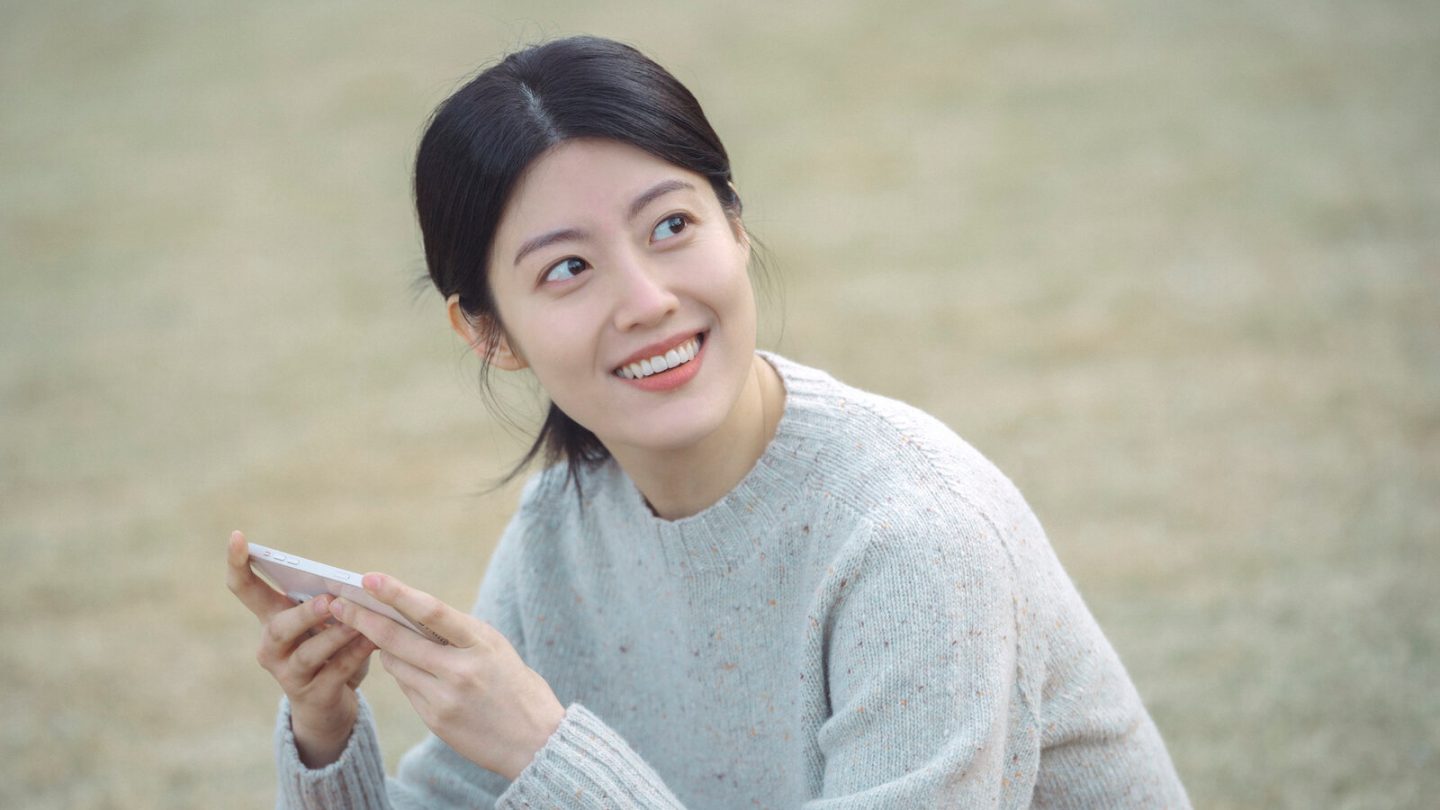 One of the biggest headlines related to Netflix’s K-dramas in recent days had to do with the Season 2 pickup announced for Extraordinary Attorney Woo — a show with a beloved central character that’s gone on to become one of the streamer’s biggest hits of the year.

That new season, of course, won’t come out for a while. With the arrival of September, though, it’s clear the streamer isn’t slowing down along these lines given that it has several new Korean-language titles tipped to arrive in the coming days. Two worth checking out include Little Women, a re-imagining of Louisa May Alcott’s novel that’s given a Korean update here. Also worth putting on your watchlist is the crime drama Narco-Saints.

Little Women, which hits Netflix this weekend (on September 3), updates the classic novel by placing it in modern times. It also relocates the sisters at the heart of the story to Korea. “Throw in an impoverished upbringing, the lure of easy money, and three sisters with distinctive personalities played by prominent actors — and you have the recipe for a gripping mystery drama,” Netflix says about the new series.

Just a few days later, meanwhile, Netflix will debut another title in this same genre. One that also offers something, in my opinion, that fans of Korean titles on the streamer don’t get to see enough of: An edgy, action-packed thriller.

“Narco-Saints is a Netflix series about a man involved in a National Intelligence Service (NIS) secret operation after being framed by a drug lord who controls South America Suriname under his thumb,” the streamer explains.

It can seem like an outsized share of these kinds of titles on Netflix tend to be romances, comedies, and straightforward dramas, with the odd horror title here and there. With Narco-Saints, though, we get a 6-episode series that seems like what would result from a director like Michael Mann tackling a Korean drama. An ordinary entrepreneur joins a secret government mission to capture a Korean drug lord operating in South America. What’s not to like?