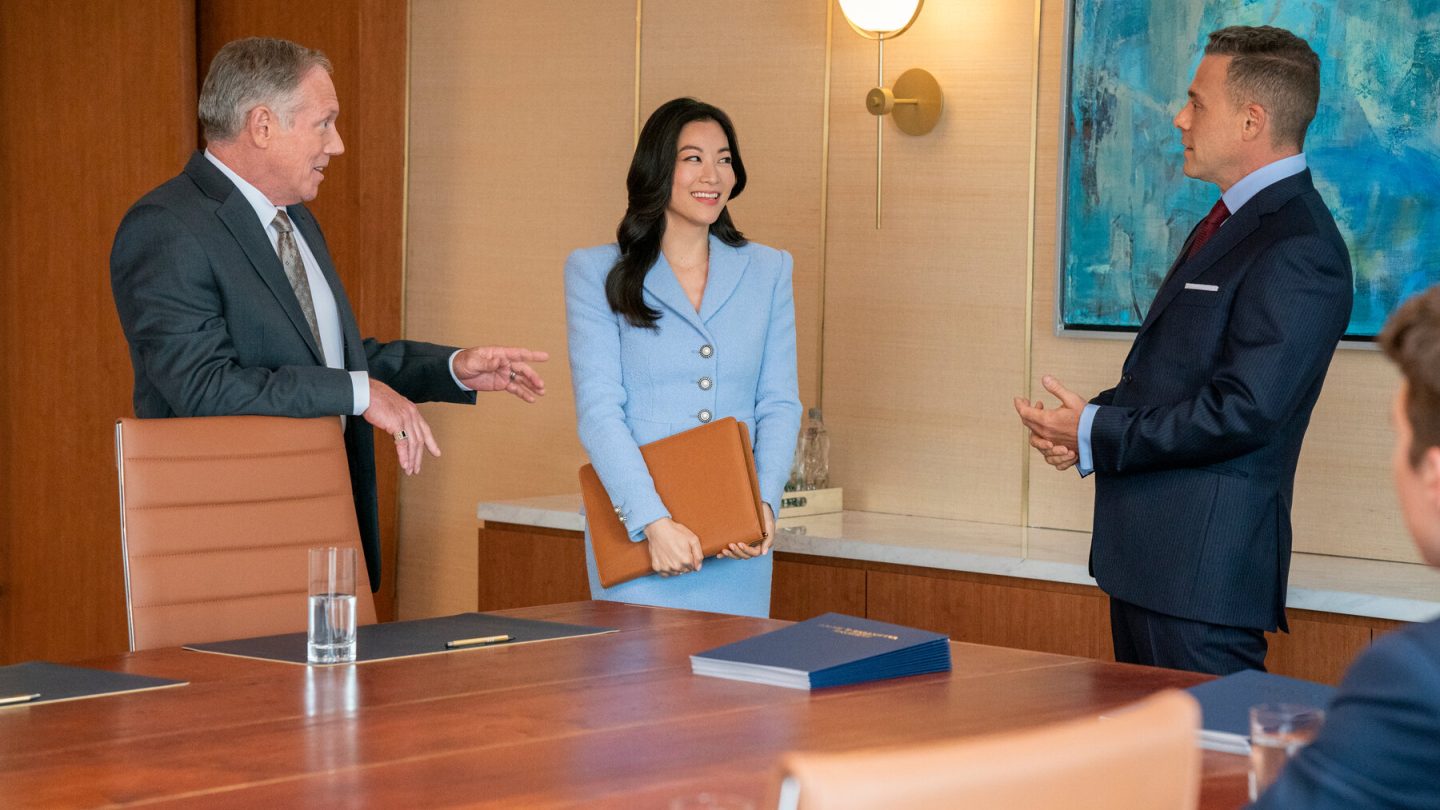 For two weeks now following its debut on the streamer on August 26, the Netflix legal drama Partner Track has claimed a spot on the platform’s weekly global Top 10 TV ranking.

The show debuted to less-than-stellar reviews from critics and viewers (56% and 51% scores on Rotten Tomatoes, respectively), but the viewership data nonetheless tells a different story. Because not only has the show, starring Arden Cho as a first-generation Korean American and the first lawyer in her family, garnered enough attention from viewers to make it a Top 10 Netflix show worldwide, for two consecutive weeks now.

The show is also currently a Top 10 Netflix series in a whopping 58 countries.

That data is based on the newly released weekly Top 10 snapshot that Netflix published every Tuesday. We’ll take a closer look at all of the top English-language TV series at the bottom of this post, one of which is Partner Track (at #4 on this week’s list, having racked up 31.1 million hours viewed during the 7-day period that ended on September 4).

About the show: Cho plays the character of Ingrid Yun, who gets a job in the high-stakes environment of a prestigious, top-tier New York City law firm. As the first lawyer in her family, Netflix goes on to explain, Partner Track also finds Yun grappling with “the trials and tribulations” of excelling at an old-school law firm.

“With the support of her friends,” Netflix continues, Yun “battles through workplace challenges to break through the glass ceiling on her path to (becoming) partner. But will her drive and ambition leave room for love?”

Helen Wan, the author of a 2013 novel that the series was adapted from, is a former lawyer herself. In fact, she had a decades-long legal career and incorporated some of her experiences into the story. “My heart is exploding from all the love,” Cho tweeted. “Thank you everyone for watching PARTNER TRACK, for hosting viewing parties, for sharing the show with your friends, and for bingeing all 10 episodes! Really beyond thankful!“