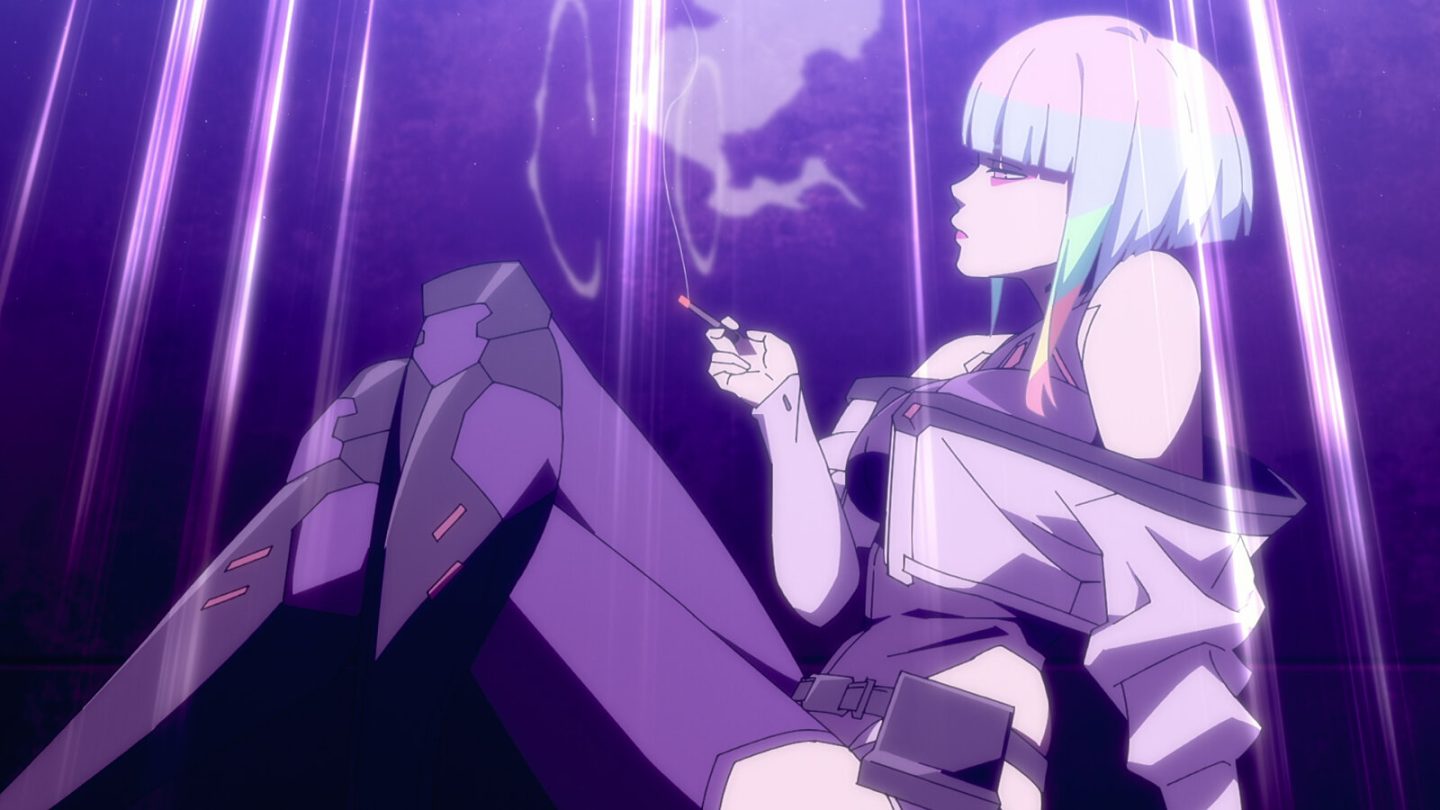 Video game development studio CD PROJEKT RED must surely be pleased with the reception so far that its new Netflix anime release Cyberpunk: Edgerunners has garnered on the streamer.

And why shouldn’t it be? So many new Netflix titles of late have debuted to mixed reviews. However, this just-released video game anime adaptation is a 10-episode series that’s currently the #7 show on Netflix in the US (as of the time of this writing). More impressive, this impressively rendered — and super-violent yet elegant — show also managed to land a perfect score on Rotten Tomatoes right out of the gate.

CD PROJEKT RED, of course, is the company behind the Cyberpunk 2077 video game (as well as The Witcher, which has its own Netflix series as well). And it’s produced this new series, which we’ll tell you all about below, with Rafał Jaki as showrunner and executive producer.

Cyberpunk: Edgerunners, which hit Netflix on Wednesday, already has a 100% critics score (based on 8 reviews so far) on the review aggregation website. That’s a strong day one showing — and it’s not just the critics who are loving it, either. The audience score on Rotten Tomatoes is also nearly as strong, at 96% based on 185 user ratings.

“We are so excited to finally reveal that we are working on an anime in the Cyberpunk world,” Adam Badowski, Cyberpunk 2077 Game Director and CD PROJEKT RED Head of Studio, said when this series was first announced back in 2020. “We’ve devoured just about all the cyberpunk fiction there is to watch, read, and play. It’s a genre that leaves so much room for creativity, and has had such a strong influence on us. Cyberpunk: Edgerunners is our love letter to cyberpunk as a whole, and to stories told in animated form.”

According to Netflix’s logline, Cyberpunk: Edgerunners tells a standalone, 10-episode story about a street kid trying to survive in Night City. That’s a futuristic metropolis where everyone is obsessed with technology and body modifications. The kid, meanwhile, stays alive by becoming a mercenary outlaw known as an “edgerunner.”

“The team at CD PROJEKT RED has been working on this new series since 2018,” Netflix explains. “Acclaimed Japan-based animation company, Studio Trigger, will serve as the animation studio on the series and bring the world of Cyberpunk to life with their signature, vibrant style.”

The voice cast here includes Aoi Yuki as Lucy, Kenn as David Martinez, and Kazuhiko Inoue as Faraday. Meanwhile, check out more images below from the new series — which you can now stream on Netflix right here.