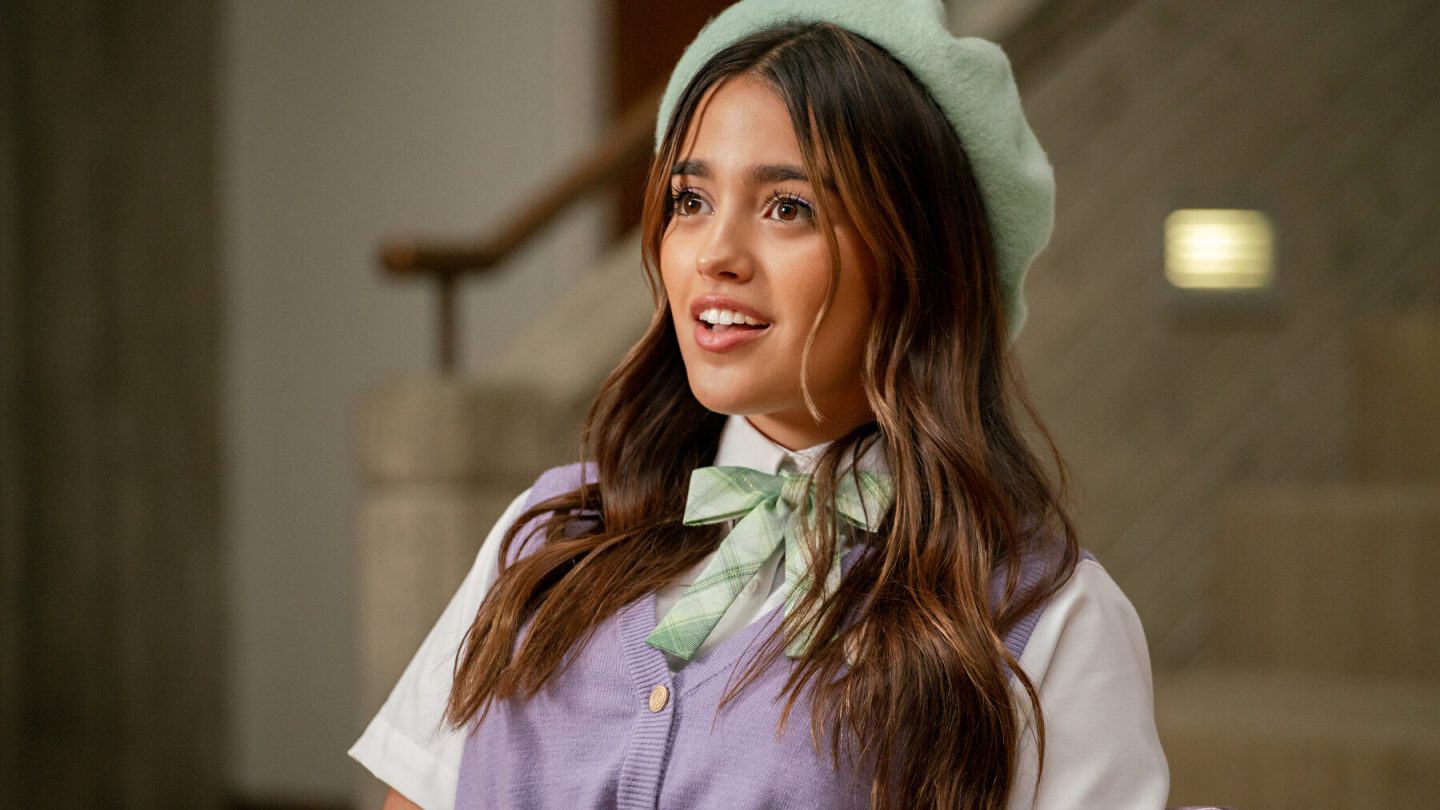 By way of underscoring the degree to which the just-released Netflix movie Do Revenge takes inspiration from some of the classics of the teen film genre (think Heathers, Clueless, and 10 Things I Hate About You, among others) here’s just one of many examples we could point to. When writer-director Jennifer Kaytin Robinson was sketching out the character of the super-prim school headmaster in her adaptation of Patricia Highsmith’s novel Strangers On A Train? One image was crystal-clear in her mind:

That of Sarah Michelle Gellar’s performance as icy Kathryn Merteuil in the iconic 1999 teen drama Cruel Intentions. In fact, she not only wrote the part more or less for Gellar. We also learned just days before the Friday debut on the streamer of Do Revenge that Gellar is, in fact, a part of the cast here.

“She was my first dream choice,” Robinson said of Gellar in an interview with our sister publication IndieWire. “And it was one of those things where you don’t think she’s going to do it … But when she said yes, I was flabbergasted and so excited.”

Do Revenge is the second film from Robinson, and it’s already getting rave reviews. Additionally, Netflix describes it as a subverted Hitchcock-ian dark comedy featuring the scariest protagonists of all: Teenage girls. “Drea (Camila Mendes) is at the peak of her high school powers as the Alpha it-girl on campus when her entire life goes up in flames after her sex tape gets leaked to the whole school, seemingly by her boyfriend and king of the school, Max (Austin Abrams),” the streamer explains.

READ MORE: Everyone is raving about this new Canadian sci-fi Netflix series

“I’m obsessed with high school movies,” the director told The New York Times in an interview. Callbacks in Do Revenge to earlier high school movies include a brief rundown of the different social groups at school. There’s also a makeover, along the lines of Clueless. “Teenage girls are fascinating,” added Robinson, who was also a co-writer on Thor: Love and Thunder. “They are these little engines of chaos.”

On its launch day, Do Revenge already boasted a 94% critics score (as of the time of this writing) on Rotten Tomatoes.