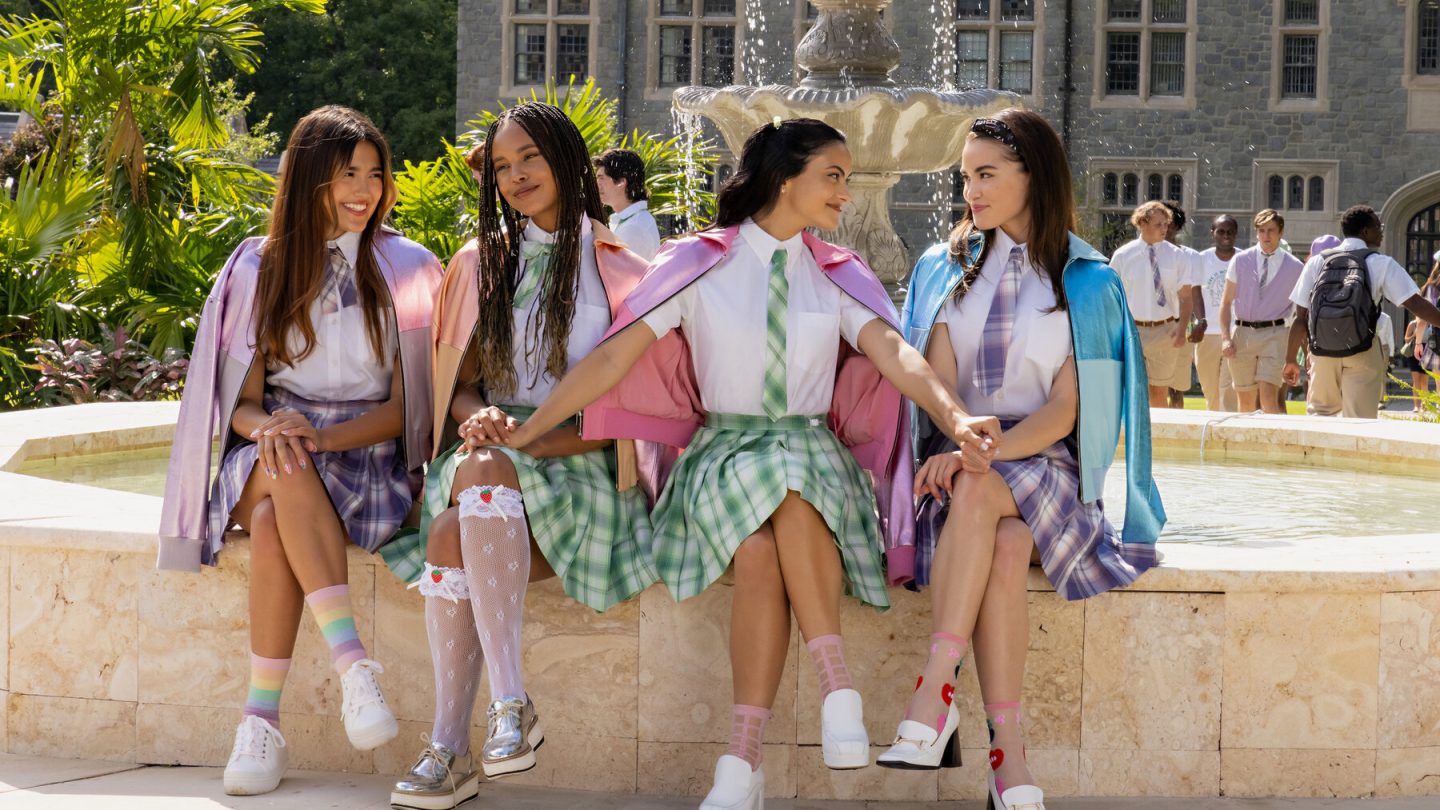 Netflix movies, a fresh comedy special, true-crime titles, and new seasons of fan-favorite original TV series — as always, the upcoming week is packed with tons of exciting and entertaining new Netflix releases for subscribers to enjoy. We cover it all each week and every month, taking a comprehensive look at the additions and removals from the streamer’s content library. As we do each weekend, however, we also want to offer a more curated snapshot of some of the best upcoming releases to watch.

Plus, don’t forget to check out our coverage every Tuesday of what’s hot and trending on the streamer, based on Netflix’s weekly global Top 10 data. This week’s tranche of data revealed, for example, that Love in the Villa — a rom-com set in Italy — hit the streamer’s Top 10 films list in a whopping 88 countries.

First up on our list this week is Do Revenge, coming on September 16. This is the sophomore film from director Jennifer Kaytin Robinson, and Netflix describes it as a “subverted Hitchcock-ian dark comedy featuring the scariest protagonists of all: Teenage girls.”

Camila Mendes plays Drea, the it-girl on campus whose social status is wrecked when her sex tape leaks to the entire school. Ostensibly, by her boyfriend and “king of the school,” Max. Maya Hawke, meanwhile, plays Eleanor — she’s an awkward new transfer student, dismayed to learn she’s now attending the same school as an old bully.

Carissa started an ugly rumor about Eleanor back when they were kids in summer camp together. And so, Drea and Eleanor team up to form a secret friendship, involving them both going after each other’s tormentors to, as the title suggests, “do revenge.”

READ MORE: The 2 dark crime shows dominating Netflix in the US right now

Moving right along, we’ve also got a new season of Fate: The Winx Saga joining the week’s pile of Netflix releases, on September 16. If you haven’t checked out the show yet, or you need a catch-up, here’s what to know.

This series comes from creator Brian Young, and it follows the coming-of-age journey of six fairies. They’re attending Alfea, a magical boarding school in the so-called Otherworld. There, they learn to master and hone their powers, while also coming to grips with love, rivalries, and the monsters that threaten their existence.

In Season 2, per Netflix: “School’s back in session under the militant authority of Alfea’s former Headmistress Rosalind. With the Burned Ones gone, Dowling ‘disappeared’ and Silva imprisoned for treason, the Alfea of last year has grown up with new magic, new romances, and new faces.”

Meanwhile, fairies start to go missing, while Bloom and her suitemates discover a dangerous threat that they need to figure out how to stop — before it brings chaos to the entire Otherworld.

Now, let’s take a closer look at a few other Netflix releases debuting on the platform over the coming week.

Sins of our Mother: This 3-episode Netflix limited series introduces us to a woman named Lori Vallow. She was known to family and friends as a wife, a devoted mother of three, and deeply religious. So how does a normal woman who seems like she has it all end up in jail for conspiracy to commit murder, as well as first-degree murder? Specifically, of her fourth husband, her fifth husband’s wife, and her two youngest children? Release date: September 14.

In the Dark: Also among this coming week’s new Netflix releases, Season 4 of In the Dark arrives on Tuesday. The official description for the show: “After becoming blind as a teenager, Murphy Mason stopped caring about the world. But when something terrible happens, she’s forced out of her stupor.” Release date: September 13.

Finally, given that the news cycle seems especially intense of late, I think I may have to start paying more attention to the standup specials among the Netflix releases we get each week for some much-needed comic relief.

On September 13, comedian Jo Koy will release another special to add to several he already has available on the platform. Jo Koy: Live from the Los Anges Forum, will actually be his fourth such project for Netflix. And Netflix describes it thus: “True to form, Jo gushes about his relationship with his teenage son along with sharing the struggles of living with sleep apnea and more.”

His other standup specials include Jo Koy: Live From Seattle; Jo Koy: In His Elements, and Jo Koy: Comin’ in Hot.