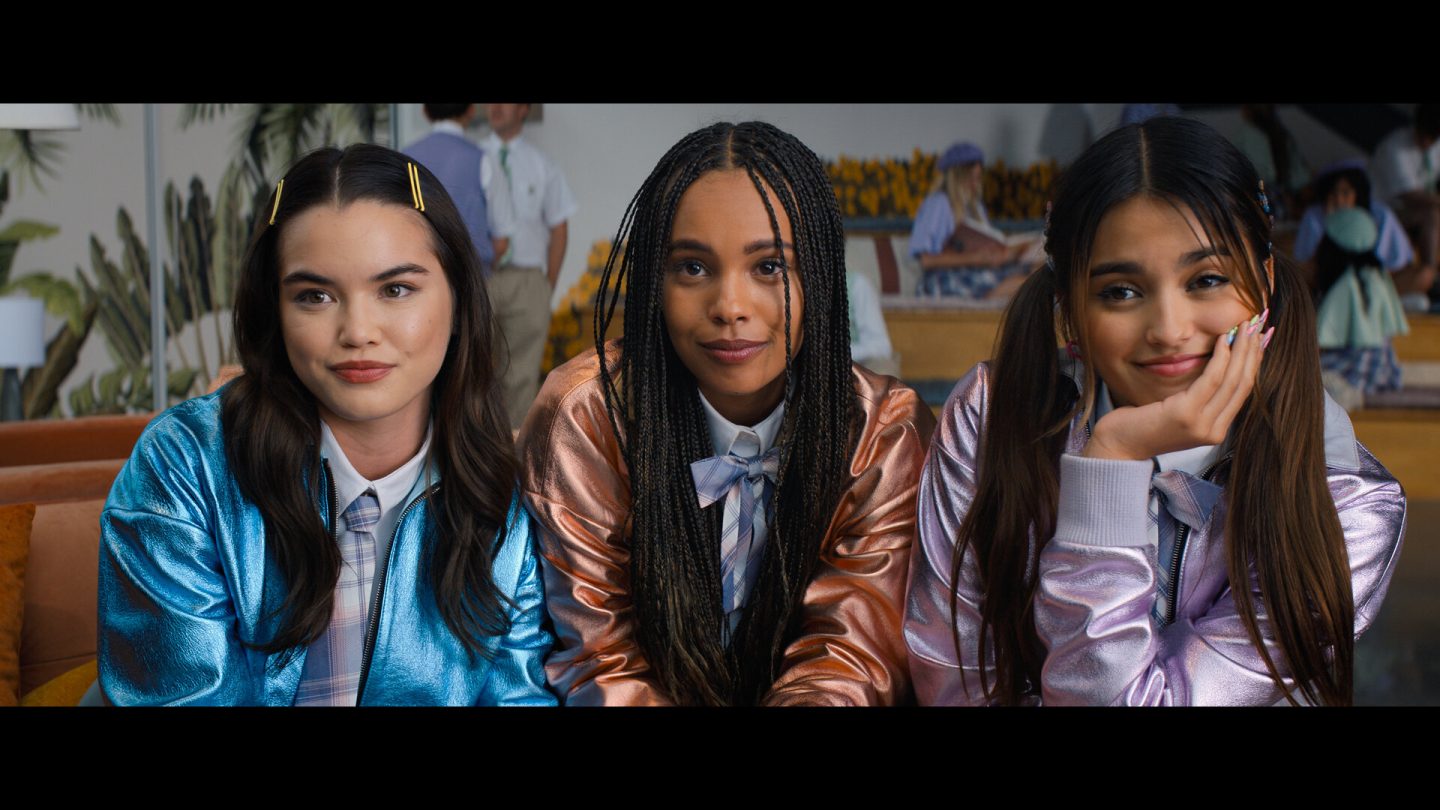 Netflix, maybe you guys ought to go ahead and just give director Jennifer Kaytin Robinson free rein to do as many movies as she wants, whenever she wants. Her new high school drama for Netflix, Do Revenge, only hit the streamer on Friday, September 16. And not even a full week later, here it is already the #2 English-language movie on Netflix worldwide.

That’s according to the latest weekly global Top 10 charts that Netflix updates every Tuesday. There are four of those Top 10 charts in all, and the latest one that covers English-language movies on the platform shows Do Revenge — which stars Camila Mendes and Maya Hawke — having racked up a pretty impressive 26.6 million hours viewed around the world. Again, in just five days.

Do Revenge — #2 Netflix movie in the world

As you’d expect, having posted numbers like that, the Do Revenge engagement — as well as reviews from fans — have been similarly stellar. This is, in fact, one of the rare instances where I’ve seen critics and fans in alignment in their praise of a new Netflix release, with 85% and 84% critics’ and audience scores respectively on Rotten Tomatoes. “Haven’t seen a teen flick that I’ve liked so much since Mean Girls,” one viewer raved in a post on the review site. “Def a standout of the last decade. I didn’t see the twist coming. Very fresh.”

Indeed, the cast here is fantastic, the soundtrack is one on-theme banger after another, and you have to love a director who adds this saucy quip into the film’s end credits:

“And the director wishes to thank her enemies. If you think it’s you … it is.”

Here’s a brief description of the movie from Netflix. “Drea (Camila Mendes) is at the peak of her high school powers as the Alpha it-girl on campus when her entire life goes up in flames after her sex tape gets leaked to the whole school, seemingly by her boyfriend and king of the school, Max (Austin Abrams),” the streamer explains.