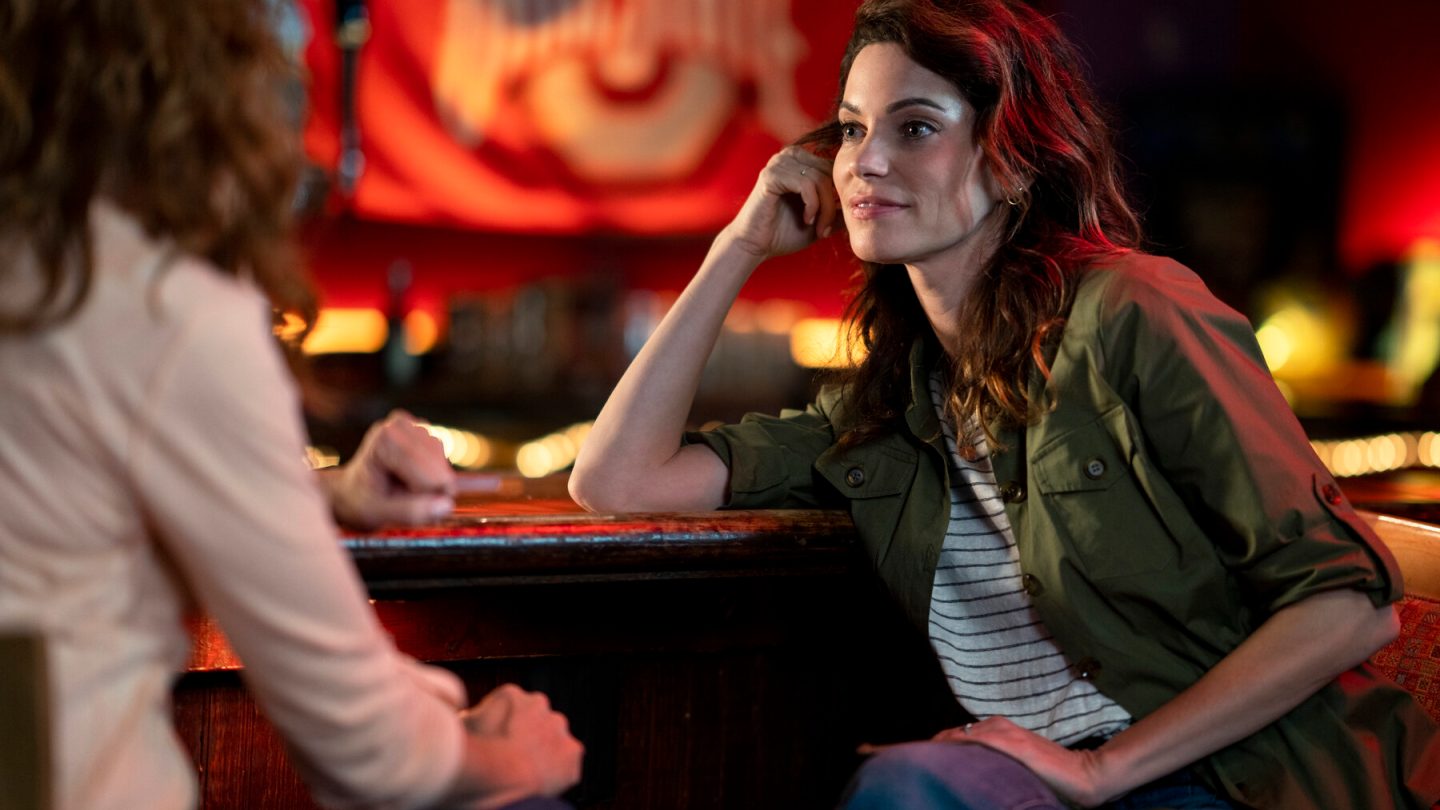 Cobra Kai, the fan-favorite and now 5-season hit Netflix series that’s currently dominating the Netflix Top 10 worldwide, has reinvigorated so much interest in the Karate Kid universe that — one week after Season 5 of Cobra Kai dropped on Netflix, to rave reviews — Sony took the opportunity to announce that an all-new Karate Kid movie is coming, in 2024.

The one is not directly connected to the other, at least according to a tweet from Cobra Kai co-creator Jon Hurwitz. Still, given how insanely popular Cobra Kai has become (the new season currently has a 100% score on Rotten Tomatoes), it’s hard to imagine a world without the show where Sony would be diving back into the Karate Kid franchise. Moreover, the recently released fifth season of the show can also lay claim to a noteworthy distinction:

It’s currently the biggest Netflix show in the world.

That’s according to the latest batch of Netflix Top 10 chart data, which the streamer updated on Tuesday, September 20 as it does on a once-a-week basis.

The fifth season of Cobra Kai, which hit Netflix on September 9, racked up 95.5 million hours viewed on Netflix for the 7-day period that ended on September 18, according to the streamer’s data. For some context, that’s about double what the #2 TV show worldwide garnered on Netflix during the same period (It was Fate: The Winx Saga Season 2, with 48.9 million hours viewed).

But it doesn’t stop there. This week, Cobra Kai Season 5 is also a Netflix Top 10 show in a whopping 83 countries around the world.

In addition to Cobra Kai, meanwhile, here’s a look at the rest of the most-watched Netflix series on the streamer this week, globally.