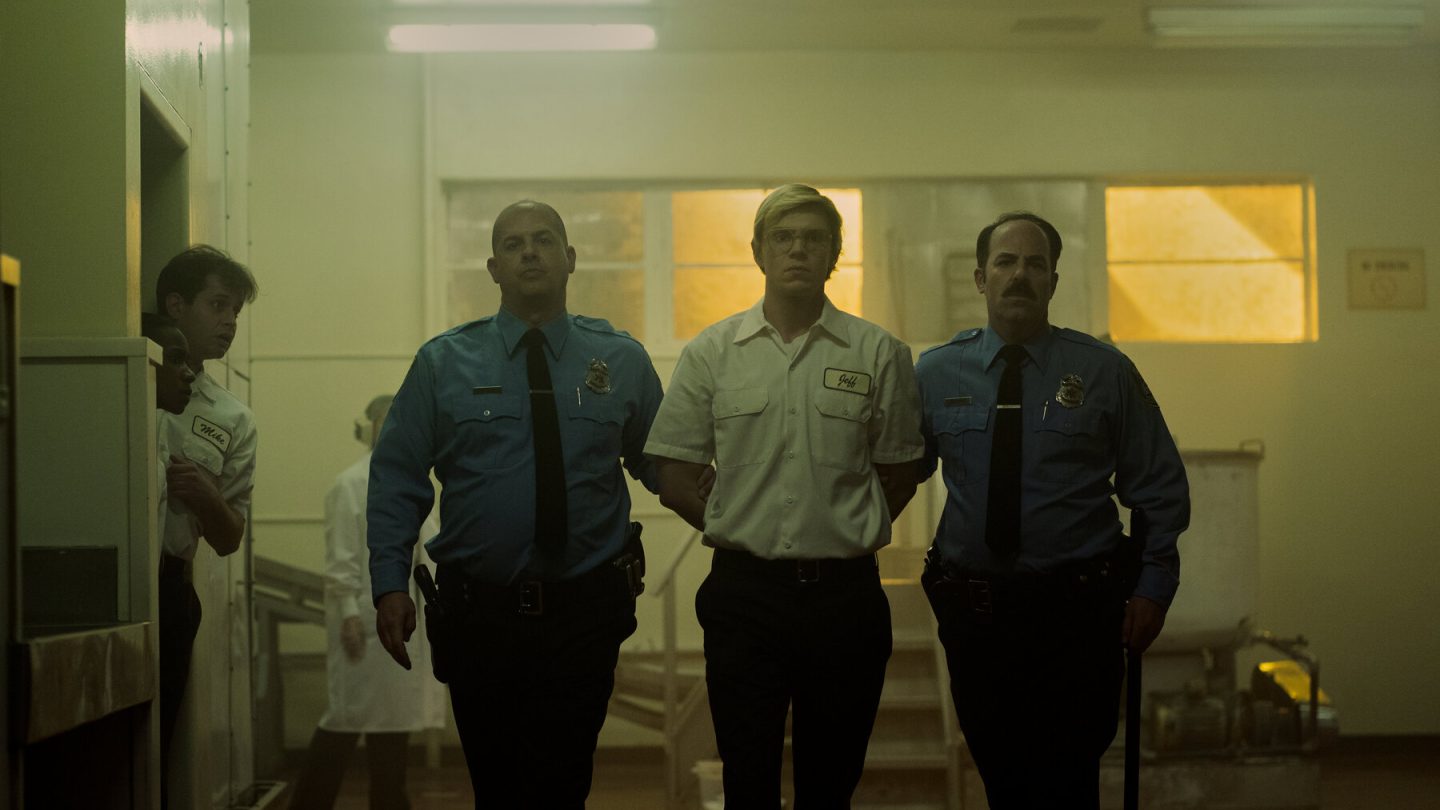 His sickening murders — of at least 17 people over a 13-year killing spree starting in 1978 — ensured that Jeffrey Dahmer’s name would always be synonymous with pure evil, even in the minds of people not familiar with the horrifying particulars of his crimes. Given Netflix’s penchant for the true-crime genre, though, it should also be no surprise that a new 10-episode season of TV from creator Ryan Murphy (along with Ian Brennan) is on the way to the streamer that will dive deep into the story of this dark, twisted killer.

DAHMER – Monster: The Jeffrey Dahmer Story debuts on Netflix on Wednesday, September 21. And we’ll tell you all about it below.

Evan Peters plays the title role in this dramatization of the killer’s story. It’s a series, Netflix adds, that’s “centered around the underserved victims and their communities impacted by the systemic racism and institutional failures of the police that allowed one of America’s most notorious serial killers to continue his murderous spree in plain sight for over a decade.”

In addition to Peters, the cast here also includes Richard Jenkins and Penelope Ann Miller as Dahmer’s parents. Molly Ringwald and Michael Learned co-star as the killer’s stepmother and grandmother. While his neighbor, Glenda Cleveland, is played by Niecy Nash, who tried over and over again to alert law enforcement to the bad smells and screams emanating from Dahmer’s apartment, but clearly to no avail.

This is a new Netflix release that I suspect might perform particularly well for a number of reasons. Murphy is, of course, one of the highest-profile creators on the streamer. True-crime content can at times be some of the buzziest on Netflix, and this series will also explore themes of under-policing of certain people and communities to the extent that a serial killer is left free to wreak havoc.

Meanwhile, check out more images from the new series below.