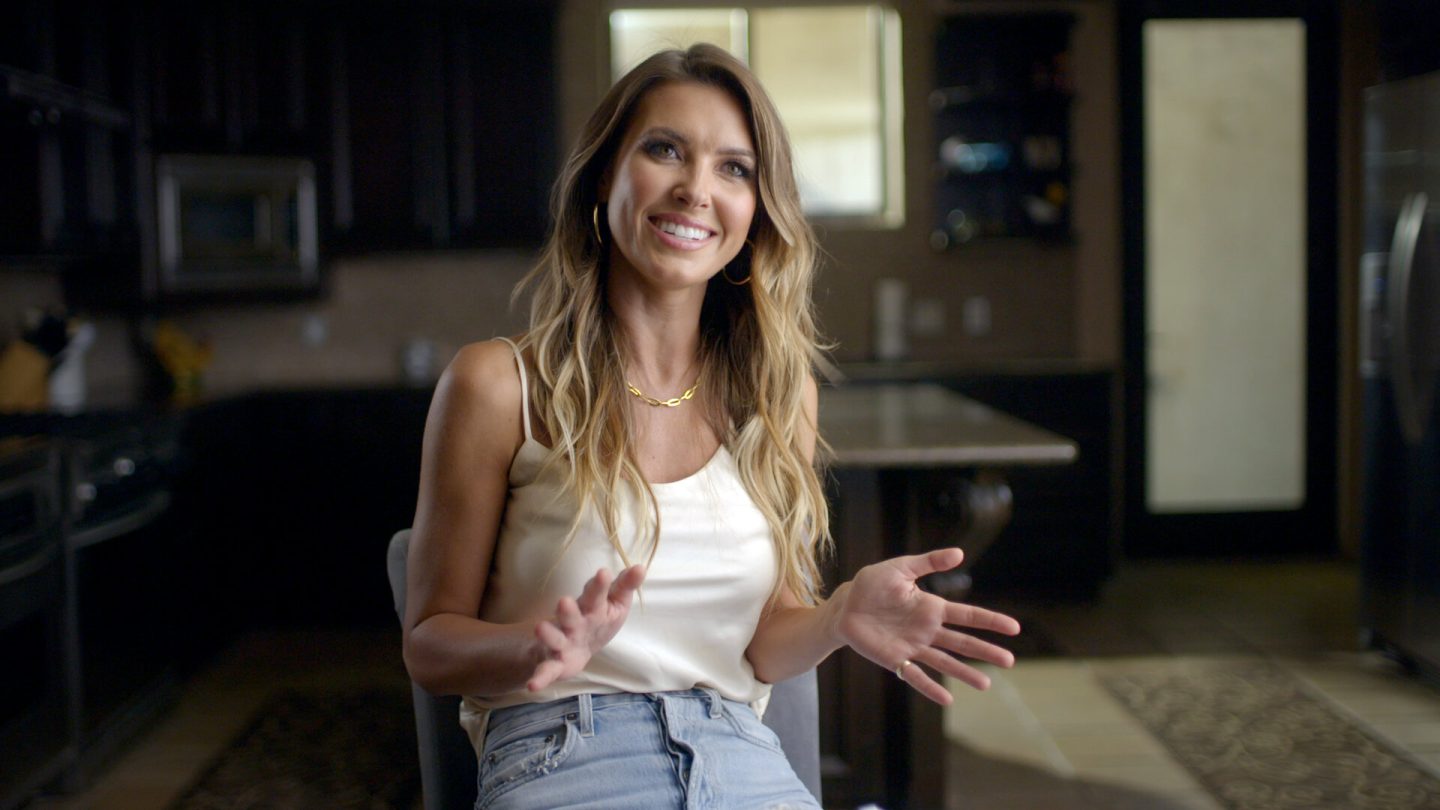 Back in 2013, a movie from one of my favorite directors (Sofia Coppola) hit theaters — The Bling Ring, starring Emma Watson, dramatizing the exploits of a group of celebrity-obsessed teenagers who broke into the luxe Hollywood pads of stars like Paris Hilton and Orlando Bloom. Netflix, meanwhile, has just debuted its own 3-episode limited series that brings a documentary perspective to the same events, with The Real Bling Ring: Hollywood Heist joining more than a dozen other new Netflix releases this week.

This limited series debuted on Wednesday, September 21, one of 17 additional Netflix releases coming to the streamer between now and Saturday. About it, Netflix teases that “the truth about the Bling Ring burglaries has never been told … until now.”

Continues the streamer about the new Bling Ring series: “Ten years after the notorious heists, the culprits have served their jail time and are coming forward to tell the real story behind the Hollywood Hills home-invasions that gripped the nation. A cautionary tale for teens today, the docuseries shows what can happen when a fame-and-celebrity-obsessed culture meets the rise of social media and spins wildly out of control.”

In terms of other Netflix releases also coming this week, another standout you’ll want to look out for is Season 2 of the Swedish crime drama Snabba Cash. I’ll have a separate review for it, but suffice it to say this Netflix release (coming on Thursday, September 22) is one of the most underrated titles you’ll come across on the streamer.

The title’s English translation is “easy money,” which should give you some idea of the vibe inherent in this story that causes a legit, ambitious startup founder, a crime boss, and egomaniacal industry titans, among other characters, to intersect in a compulsive and supremely bingeable narrative.

On Friday, as we do heading into each weekend, we’ll have an updated look at what’s coming farther out on the Netflix release schedule. It’ll be a curated snapshot of some of the best and most interesting titles to check out (and you can read the most recent one right here).

Meanwhile, let’s take a look at the rest of this week’s new Netflix releases, debuting through Saturday.