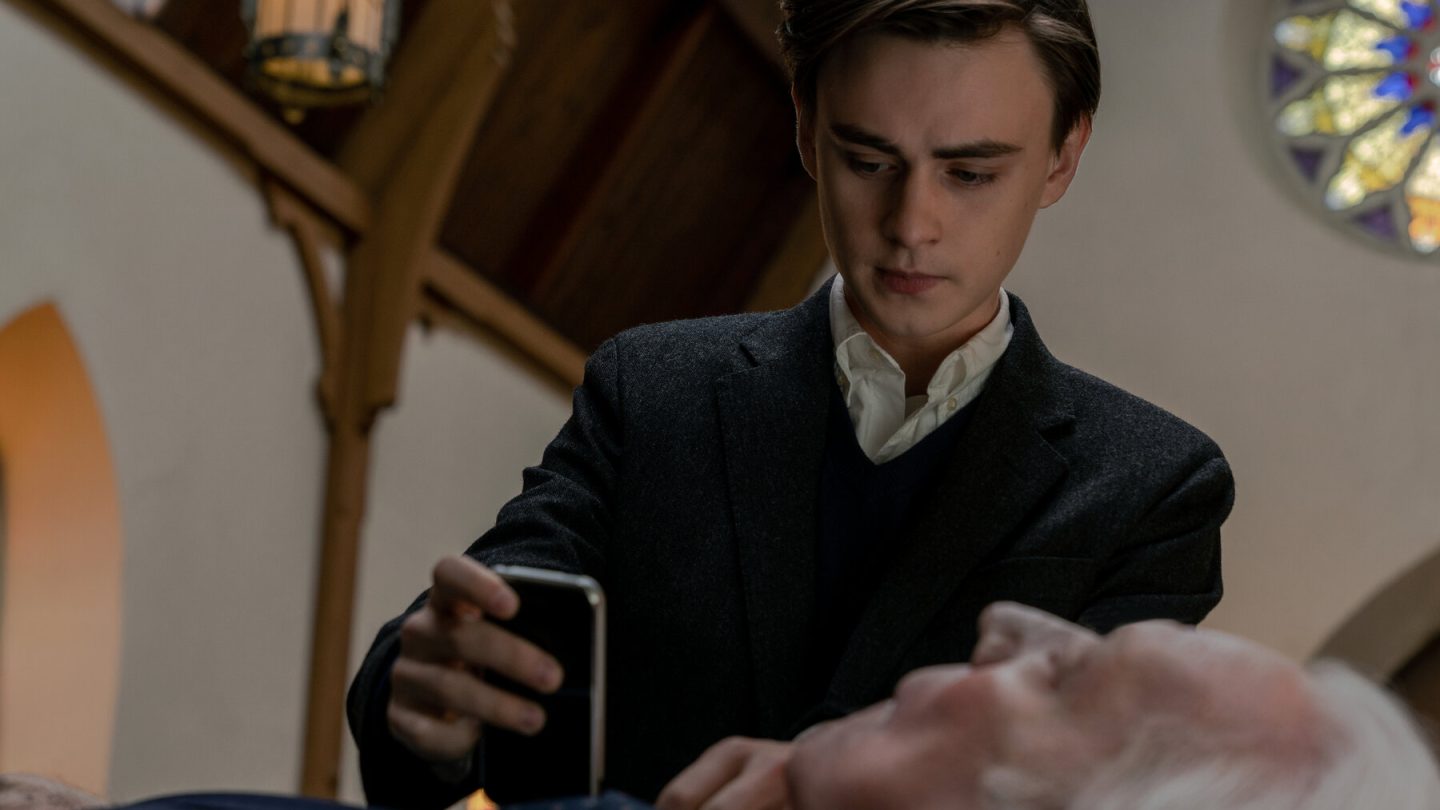 As far as Netflix’s original movies go, it’s a bit of a light week for the streamer in its home market right now, as today’s US Top 10 movies list is dominated almost entirely by movies that didn’t actually originate with Netflix.

Today’s list, in other words, mostly consists of third-party titles like Rush Hour and Mr. and Mrs. Smith — however, with two exceptions. At #1 and #8 on the list today are two Netflix originals, both of them as high-profile and buzzy as it gets for the streaming giant. But, again, this is what a light week looks like for Netflix on the movies front, and that description is probably being charitable. The company spends hundreds of millions of dollars on an original movie slate, but here we are in the US (at least for the moment) turning instead to films that are a decade old or more.

Top Netflix movies in the US

We should stress, however, that the picture looks different if you zoom out and consider the most popular Netflix films on a global basis and not just in the US. For the 7-day period that ended on October 2, for example, Netflix’s latest Top 10 rankings show that four out of the Top 5 Netflix movies globally were Netflix originals (Lou, Blonde, Do Revenge, and A Jazzman’s Blues).

Here, meanwhile, are the most popular original Netflix movies in the US today.

From director John Lee Hancock and based on a short story by Stephen King, Mr. Harrigan’s Phone tells the story of a young boy who befriends an older, reclusive billionaire. After the older man’s death, the boy finds himself able to communicate with him from the grave via the iPhone that was buried with him upon his passing.

Jaeden Martell gets a message from beyond the grave in Mr. Harrigan's Phone. Now on Netflix. pic.twitter.com/XiEnRKot8Q

“When Mr. Harrigan sadly passes away,” Netflix explains, the boy “discovers that not everything is dead and gone and strangely finds himself able to communicate with his friend from the grave through (an) iPhone in this supernatural coming-of-age story that shows that certain connections are never lost.”

On Rotten Tomatoes, Mr. Harrigan’s Phone currently has a 41% critics’ score and a 61% audience score.

One of the most controversial and polarizing Netflix releases of 2022, director Andrew Dominik’s reimagining of the life of Marilyn Monroe is a beautifully shot film starring Ana de Armas that is nevertheless graphic and hard to watch — filled as it is with rape, abuse, and so much other unpleasantness. No wonder this Netflix movie that was so highly anticipated has inexorably slipped down the streamer’s rankings following its September 28 streaming debut.

On Rotten Tomatoes, Blonde is currently classified as “rotten,” with a 42% critics’ score and a 32% audience score.

Read our full review of the movie right here.