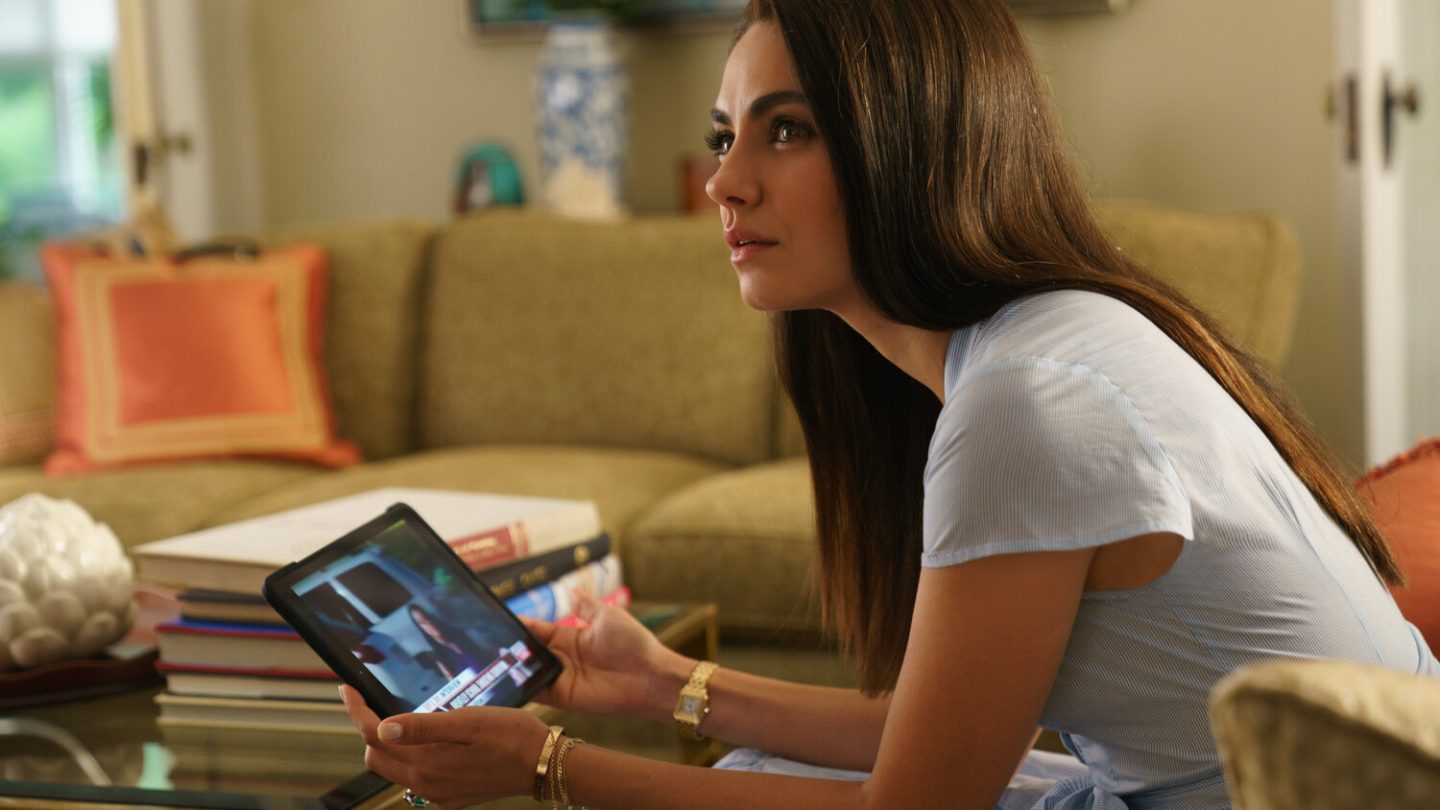 In the new Mila Kunis-led Netflix movie Luckiest Girl Alive — which the streamer released over the weekend, and which has already rocketed up to the #1 spot on Netflix in the US — she plays Ani FaNelli, described as a “sharp-tongued New Yorker” with a dream life. She’s got a glamorous job at a glossy magazine, a lavish wardrobe, and a romantic wedding scheduled in Nantucket. The movie shatters all that, however, when a crime documentary director shows up to get “Ani’s” side of a terrible story.

That story is the shocking crime — no spoilers — that happened to her when she was a teenager at a prestigious school. Soon enough, we come to realize why she’s also now the “luckiest girl alive,” with Ani also forced to confront a dark truth she’d buried in the past that now threatens to upend her perfect life.

That summary, by the way, leaves out something important about the movie that you should also know going in: If you’ve caught any of the Luckiest Girl Alive discussion online since its release, you’ve also probably seen some viewers calling for the streamer to add a trigger warning — since, as you can probably gather, this Netflix release goes to … a pretty dark place.

“Wow. Good job, @netflix on the trigger warning you didn’t provide on your Luckiest Girl Alive movie smh,” one viewer lamented on Twitter. “PSA for anyone who is gonna watch the movie, there (are) very graphic intense scenes of sexual assault in this movie.”

There are tons of posts like that you can find across social media in the wake of the October 7 streaming debut of Luckiest Girl Alive. Which is belied by the fact that the movie also currently has a fairly strong audience score on Rotten Tomatoes — 76%, as of the time of this writing, compared to a “rotten” 41% critics’ score on the review aggregation site.

The movie is adapted from Jessica Knoll’s debut novel of the same name, published in 2015. At the center of the story is a successful young woman still wrestling with the lingering trauma of a sexual assault when she was a teenager.

Luckiest Girl Alive (the novel) has sold over 1 million copies and has also been translated into 38 different languages. Knoll wrote it while working as a senior editor and writer at Cosmopolitan magazine. In an essay for the online newsletter Lenny Letter, Knoll revealed that the assault at the center of the story was based on her own experience.

That said, for some viewers, the movie has proven to be quite a tough watch — with not much warning from Netflix about what it entails. “Anyone thinking of watching the new mila kunis movie on netflix ‘luckiest girl alive’ be aware that there are graphic rape scenes and also huge emphasis on ptsd and trauma,” another Twitter user warned.

This title is misleading. This is a story of rape and kids being gunned down