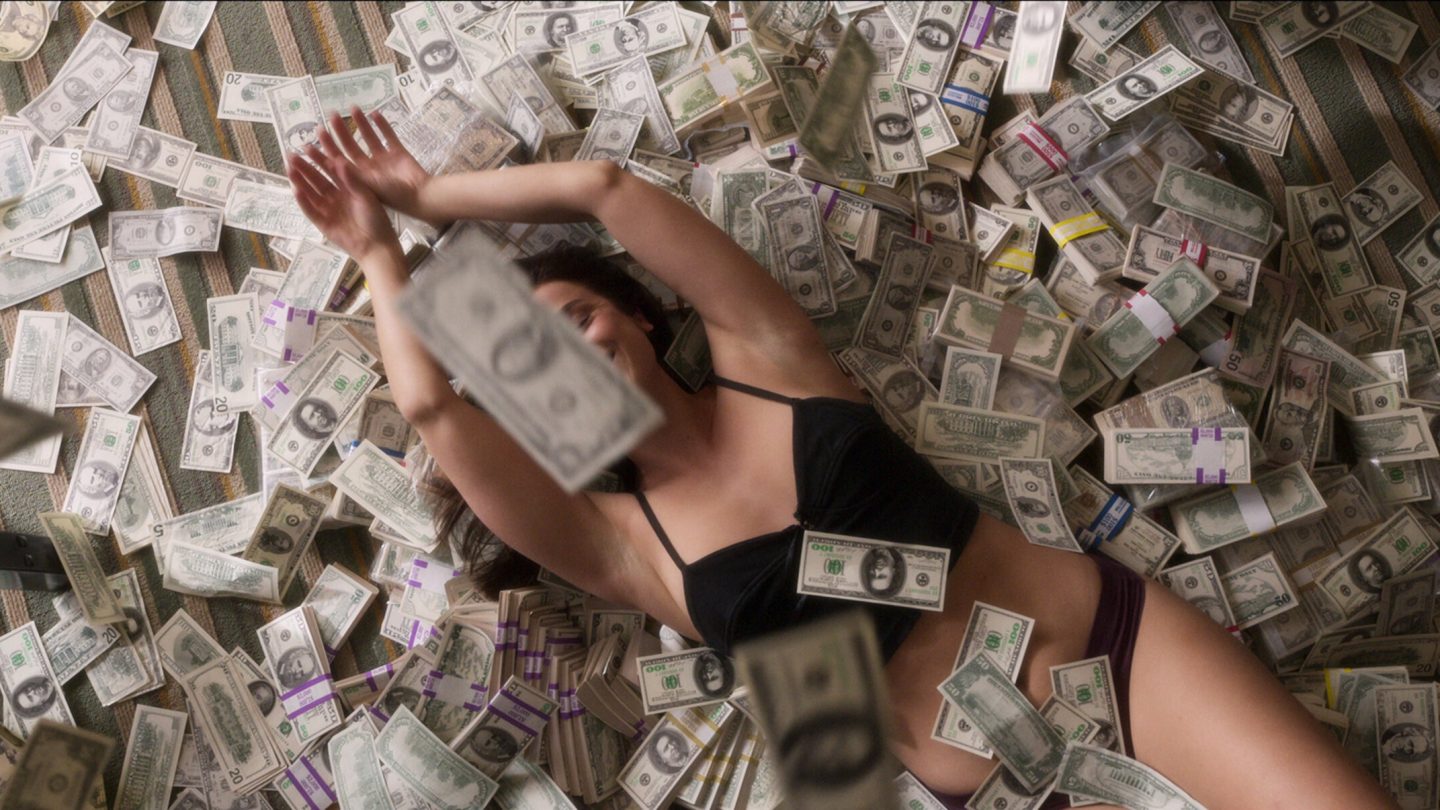 Whoever prepared the latest shareholder letter that preceded Netflix’s earnings call for investors on Tuesday had a little bit of fun at their rivals’ expense.

Because of the massive success of Netflix’s still relatively new series Dahmer, for example, the Q3 letter to shareholders — in addition to walking through a comprehensive overview of the streaming giant’s business at the moment — also includes a Google Trends chart that slyly dunks on two of the hottest offerings right now from Prime Video and HBO (The Rings of Power and House of the Dragon, respectively). The chart makes it clear that, as huge as both of those shows certainly are, neither comes anywhere close to matching the Google Search interest around Dahmer.

“After a challenging first half (of 2022), we believe we’re on a path to reaccelerate growth,” the letter reads, by way of contextualizing Tuesday’s Netflix earnings — highlights of which include the addition of 2.41 million net global subscribers during the quarter.

“The key is pleasing members. It’s why we’ve always focused on winning the competition for viewing every day. When our series and movies excite our members, they tell their friends, and then more people watch, join and stay with us.”

If you've been wondering what Enola and Tewkesbury have been up to, then do I have the clip for you…

From there, the streamer goes on to spend a considerable amount of time in the letter not only telling its own story (which includes details surrounding the forthcoming launch of an ad tier), but also explaining that its rivals are considerably farther behind Netflix in the streaming game. Indeed, Netflix’s letter continues at one point (emphasis mine), by way of explaining the plight of its rivals: “We estimate they are all losing money, with combined 2022 operating losses well over $10 billion, vs. Netflix’s $5 to $6 billion annual operating profit.”

This comes as the streaming giant — which is set to air a commercial touting its sports content that NBA fans will see tonight — gets set to ramp up what will be a closely watched ads business. Netflix reiterates, however, that its goal is to use the cheaper ads-based subscription tier to bring in new paying members, “not switch members [on more expensive ad-free tiers] off their current plans.”

Two other important details to know

Before we dive into a pair of additional important takeaways from Tuesday’s Netflix earnings report, here’s a quick summary of the quarter’s additional highlights:

Meanwhile, two other important details caught my eye outside of the typical earnings announcements.

The binge model isn’t going anywhere. For one, the streamer seems to have ever so gently stuck a knife in that lamentable rumor cycle from a few weeks ago that breathlessly foretold the company will soon transition away from the binge-it-all-at-once release model (Narrator: It’s not). “We think our bingeable release model helps drive substantial engagement, especially for newer titles,” the shareholder letter explains.

“This enables viewers to lose themselves in stories they love. It’s hard to imagine, for example, how a Korean title like Squid Game would have become a mega hit globally without the momentum that came from people being able to binge it.”

Account profile transfers. The second thing to point out is another stark warning for those of you who might still be operating under the fantasy that the company is not serious about cracking down on password-sharing.

In detailing the newly announced ability for subscribers to transfer their profile data and preferences to new accounts, the company links this item in its shareholder letter to a broader monetization of account sharing that will start rolling out more widely in early 2023. As part of this effort, Netflix also plans to give users the ability to create “sub-accounts” — in case those users want to pay for an account for a friend or family member.