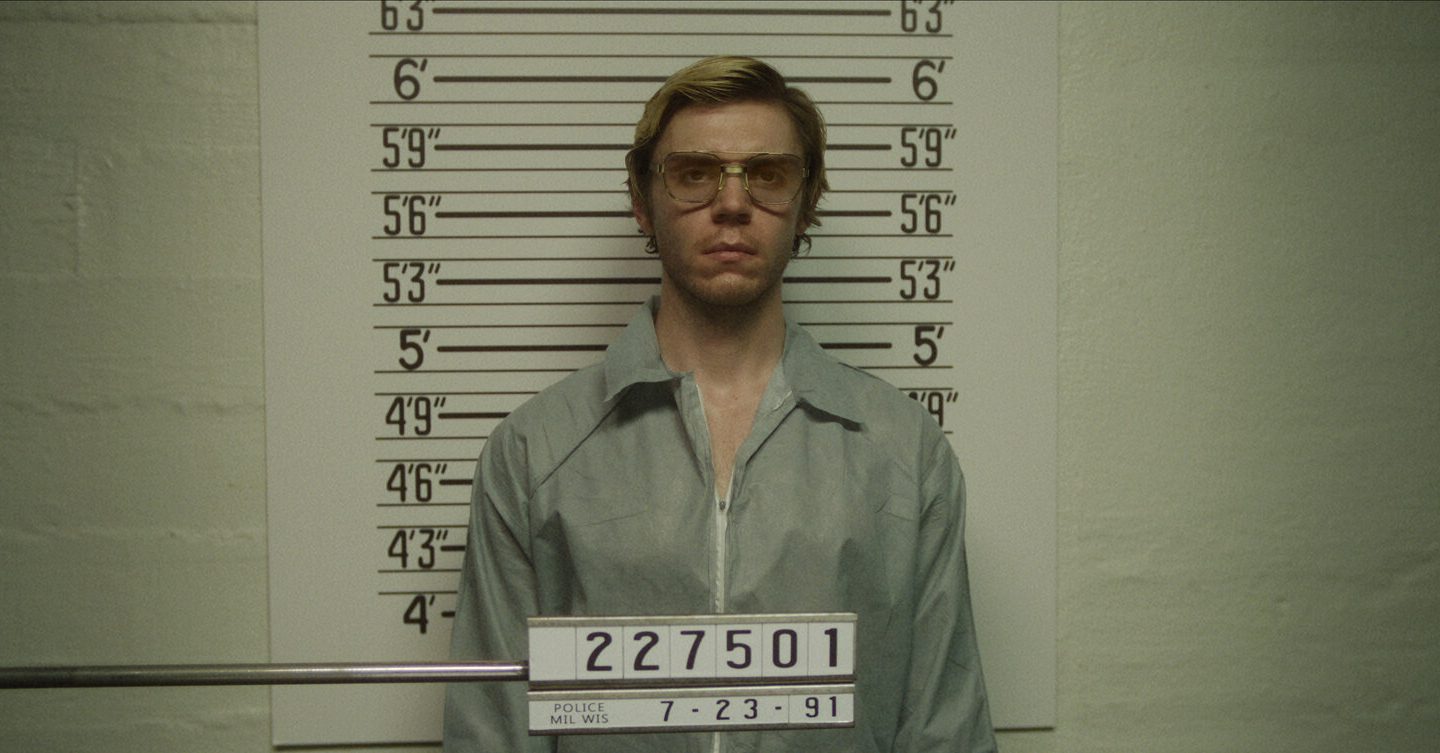 After signing him up to a $300 million deal that produced a string of duds so far, Netflix appears to finally have a Ryan Murphy hit on its hands. The #1 Netflix series in the US at the moment, after its debut on the streamer on September 21, is the awkwardly titled Dahmer — Monster: The Jeffrey Dahmer Story, which revisits the crimes and victims of the titular serial killer.

We’ll get our first look at how much viewing time this 10-episode series has racked up so far come Tuesday, September 27, when the streamer releases its latest weekly global Top 10 charts. Based on the social media buzz around it, though, and the fact that Dahmer has already rocketed to the top spot on Netflix in the US, it’s all but certain to be a significant number.

Meanwhile, Netflix seems to have made an important change related to the show following its debut last week.

Inside the Netflix app, every movie and TV show has a set of tags associated with it. They give viewers a better idea of what they’re in store for, which is especially helpful if it’s a title that they’re not familiar with. Regarding a Netflix series like Stranger Things, for example, most people probably don’t need to be reminded that this title is listed in the categories of “Sci-Fi TV, Teen TV Shows, and TV horror.” Even people who don’t watch or like the show probably have a sense, nevertheless, of what is.

The current Netflix tags for it include: “Crime TV Shows, Social Issue TV Dramas, TV Dramas.” Straightforward enough. When the series debuted, however, it also included another — one also labeling it as an “LGBT” TV show.

The real-life Dahmer preyed on, murdered, and cannibalized young gay men. And there’s no stretch at all required to understand where anger over that Netflix series tag came from. Dahmer, in other words, is only an “LGBT” show to the extent that it involves the murder of members of that community — which is to say, it’s not an “LGBT” show, as such, at all.

Why did @netflix think tagging their Jeffery Dahmer documentary with the “LGBT+” tag would be a good idea? 🤦🏻‍♀️💀

The tag has, no surprise, since been removed following the backlash. On a related note, I’m not even sure why a series that centers a serial killer who perpetrated one of the most horrifying and sickening murder sprees in US history needed to be made in the first place. But that’s a subject for another post.

“I feel like Netflix should’ve asked if we mind or how we felt about making (the show),” Rita Isbell, sister of Dahmer victim Errol Lindsey, told Insider. “They didn’t ask me anything. They just did it. But I’m not money hungry, and that’s what this show is about, Netflix trying to get paid.”