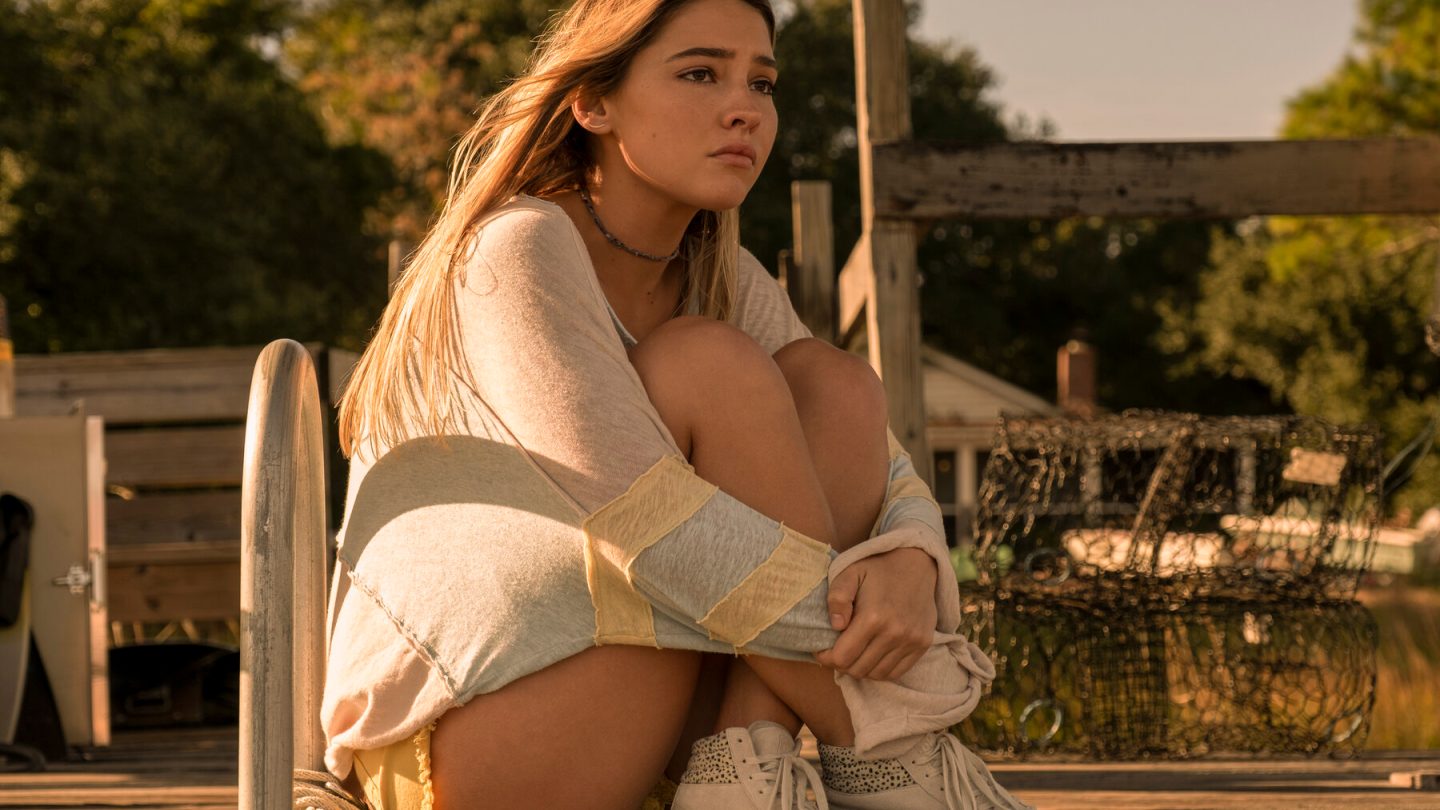 Netflix’s second annual TUDUM event over the weekend was a multi-day celebration of the streamer’s massive globe-spanning library of content, and jam-packed with first-look footage and new clips pulled from upcoming movies and fan-favorite series. Below, we’re going to note some of the Netflix trailer highlights and exciting footage shared over the weekend for some of the biggest and buzziest releases coming soon.

Covering all the releases from Netflix on a regular basis is always a daunting challenge, and an event like TUDUM is no different. Netflix has a volume and release cadence like no other entertainment company (and, as ratings for these Netflix titles remind us, not all of the streamer’s releases can be hits, either). Even so, to get a sense of the breadth of titles coming soon to the streamer that you might want to take note of, keep reading for details of many of the biggest TUDUM highlights.

Outer Banks’ sophomore season dropped on Netflix back in July of 2021. The streamer described the season as a coming-of-age story — one that, specifically, follows the Pogues and picks things up after the near-death escape of John B and Sarah, now on the run from forces nefarious and deadly.

The Netflix teaser trailer footage below for Season 3 was released as part of the TUDUM festivities. It includes island beach vistas and a voiceover from “John B” (played by Chase Stokes) in which he says, “Pops always said nothing good comes easy. Nothing worthy is given. The question is what are you willing to do to win? How far will you go to get your treasure?”

Release date: No official release date yet, but the new season is coming sometime in 2023.

I thoroughly enjoyed Netflix’s action-packed thriller Extraction, the producers of which included the Russo Brothers, when it was released back in 2020. It’s solid, escapist entertainment, with dramatic gun battles and fight scenes, exotic locales, and a story that’s not annoyingly dumbed-down.

There’s no need to reinvent the wheel when it comes to movies like this. And while we don’t have a Netflix trailer yet for Extraction 2, the first-look footage below thankfully makes it seems like fans of the original are in store for more of the same.

Release date: Netflix hasn’t released an official release date yet for the Extraction sequel, but we do know that it’s coming in 2023.

The cancellation by NBC of the sci-fi mystery drama Manifest — and then the 100% fan-driven resurrection of the series by Netflix — was one of my favorite Netflix stories from 2021.

After an interminably lengthy wait by fans dismayed at the show’s abrupt death, with its myriad loose ends and unresolved plot points, creator Jeff Rake now gets to bring the show in for a landing, so to speak, in a manner of his choosing.

“Two years after the brutal murder of Grace turned their lives upside down, the Stone family is in shambles as a devastated Ben continues to mourn his wife and search for his kidnapped daughter, Eden,” reads the official plot summary, which fans can get more of a taste off in the form of the season’s first full official trailer. “Consumed by his grief, Ben has stepped down from his role as co-captain of the lifeboat, leaving Michaela to captain it alone, a near impossible feat with the passengers’ every move now being monitored by a government registry.”

The summary continues: “As the Death Date draws closer and the passengers grow desperate for a path to survival, a mysterious passenger arrives with a package for Cal that changes everything they know about Flight 828 and will prove to be the key to unlocking the secret of the Callings in this compelling, mind-bending, and deeply emotional journey.”

Release date: The fourth and final season of the show is coming in two parts of 10 episodes each. Part 1 hits Netflix on November 4. During the TUDUM event, fans also got the first full official Netflix trailer for the new series, available below.

Netflix’s Vikings drama landed on the streamer’s global Top 10 list pretty much immediately upon its release earlier this year. In hindsight, a follow-up to Vikings: Valhalla was all but assured.

Netflix’s drama is a spinoff that’s set over 100 years after the end of The History Channel’s popular Vikings series. Set in the early 11th century, Vikings: Valhalla chronicles the adventures of famous Vikings including legendary explorer Leif Eriksson, his fiery sister Freydis Eriksdotter, and the Nordic prince Harald Sigurdsson.

Release date: Look for Season 2 sometime in 2023. For now, enjoy the first-look footage below while we await a full Netflix trailer.

The weekend’s TUDUM event also included several more Netflix trailers and first-look clips and footage, including the sequel to 2020’s Enola Holmes starring Millie Bobby Brown as the inquisitive, crime-solving sister of Sherlock Holmes. “Now a detective-for-hire like her infamous brother,” reads the movie’s logline, “Enola Holmes takes on her first official case to find a missing girl, as the sparks of a dangerous conspiracy ignite a mystery that requires the help of friends — and Sherlock himself — to unravel.”

Addams Family fans, this upcoming series from Tim Burton should be right up your alley.

From Netflix’s synopsis of Wednesday: “The series is a sleuthing, supernaturally infused mystery charting Wednesday Addams’ years as a student at Nevermore Academy. Wednesday’s attempts to master her emerging psychic ability, thwart a monstrous killing spree that has terrorized the local town, and solve the supernatural mystery that embroiled her parents 25 years ago — all while navigating her new and very tangled relationships at Nevermore.”

Release date: Check out an official clip from Wednesday below, and mark your calendar for November 23. That’s when the show debuts on Netflix (naturally, on a Wednesday).

One of the most underrated shows on Netflix is the German-language drama Dark, the creators of which have their next Netflix release coming right around the corner.

November will bring us 1899, a mystery thriller series in which a steamship filled with migrants sets sail from London to New York. The passengers from the Old World await their life in the new one — until, that is, they come across a ship that’s adrift at sea. At which point, Netflix warns ominously, “all their hopes and dreams turn into an unexpected nightmare.”

Release date: The 1899 series will hit Netflix on November 17.

Last but certainly not least, we also have our first look at the Bridgerton spinoff/prequel focused on a young version of the monarch (played by India Amarteifio) who fans have come to know and love in Netflix’s hit Regency-era drama.

Queen Charlotte: A Bridgerton Story, Netflix explains, “tells the story of the young monarch in the days before her excellent wigs and her quest to uncover the identity of Lady Whistledown. The series delves into Charlotte’s and King George III’s (Corey Mylchreest) great love story and how it sparked a societal shift, creating the world of the ton inherited by the characters in Bridgerton.”

Release date: Still to come, as Netflix has not yet announced when Queen Charlotte will make its streaming debut.