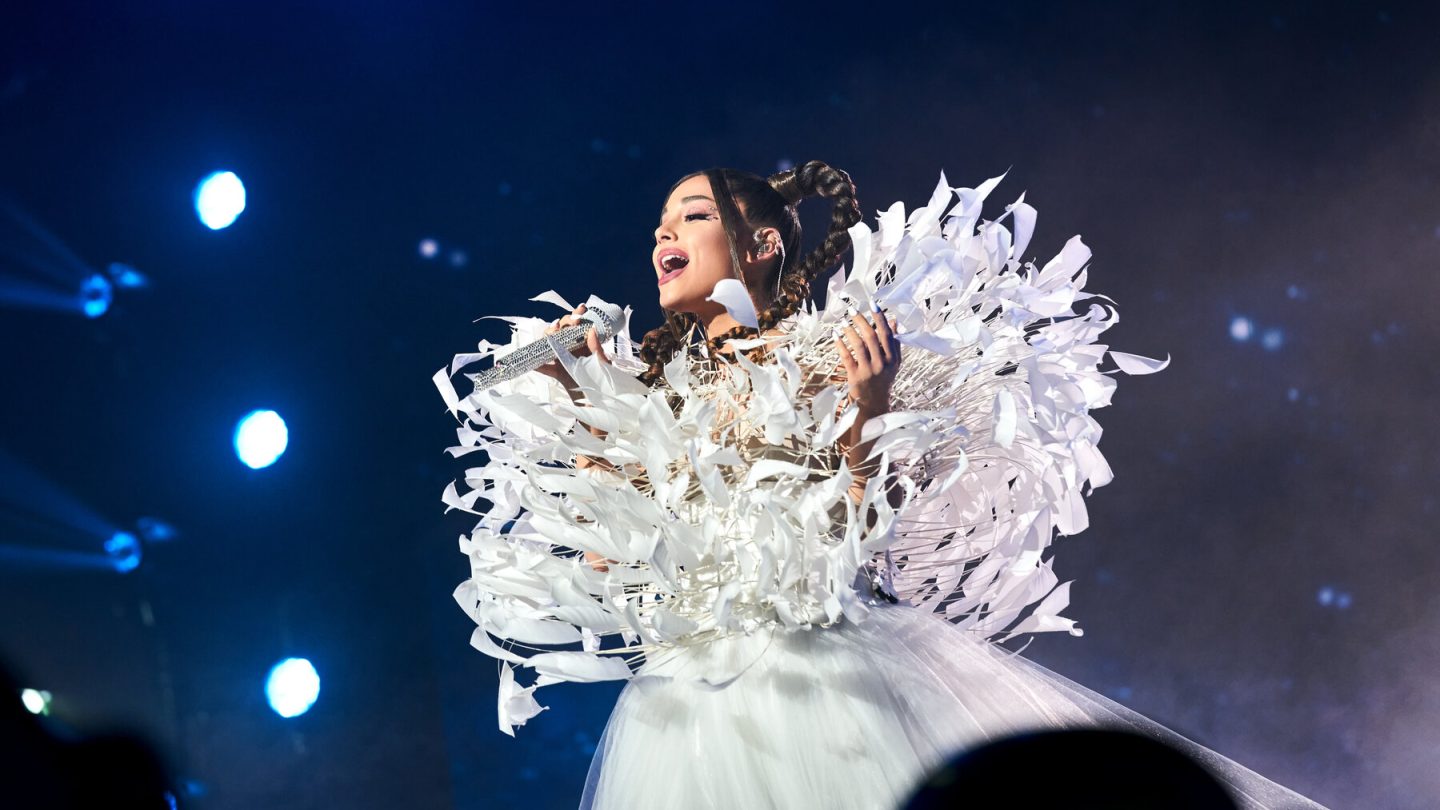 Netflix adds so much content on a regular basis to its massive streaming library that it can be nearly impossible to keep track of it all. Some of it — like the most high-profile Netflix movies along the lines of Blonde, the Marilyn Monroe not-quite biopic which I reviewed here — are impossible to miss or be unaware of, even if you have no plans to watch.

For others, well, you’ve got to take a chance more often than not when it comes to giving new releases from the streamer a try, since many of them are titles you probably haven’t heard of before. Sometimes, you end up with a winner (like these two recently released seasons of Netflix TV shows that both scored 100% on Rotten Tomatoes, right out of the gate). There’s also a movie that’s basically a female-led version of John Wick dominating the Netflix charts right now. Other times, as with the movies below, you wind up with a dud.

The list of Netflix movies to avoid could be exponentially longer than what we’ve included below. Based on Rotten Tomatoes critics’ and audience scores, though, the five titles included herein are some of the worst-reviewed Netflix movies out there, and probably worth taking a pass on if you’re looking for something new to watch.

All that said, let’s now jump right into it. In no particular order, the Netflix movies with the worst scores include:

One of the most polarizing, smug, condescending, and cynical Netflix movies I think I’ve ever come across, Don’t Look Up has such ardent fans that you’re not allowed to say anything remotely critical about it (like … this writer has) without drawing the wrath of fans who’ll dash off reproachful “How dare you” emails in response.

“Don’t Look Up is a hellishly unfunny ride through The Discourse,” a Polygon headline announced, about director Adam McKay’s film in which Leonardo DiCaprio and Jennifer Lawrence play astronomers on a media tour to warn humanity about an apocalyptic comet hurtling toward earth.

Part of my annoyance with this movie stems from the director himself getting, as they say, high on his own supply. “Loving all the heated debate about our movie,” McKay tweeted. “But if you don’t have at least a small ember of anxiety about the climate collapsing (or the US teetering) I’m not sure Don’t Look Up makes any sense. It’s like a robot viewing a love story. “WHy ArE thEir FacEs so cLoSe ToGether?”

I couldn’t agree more with this tweet he got from someone in response: “Rejecting your movie doesn’t mean people don’t understand it or are anti-environmentalism. The idea your movie = environmentalism is god-level egotistical.”

Ridiculous plot twists, nonexistent character development, exotic locations, and an obviously massive production budget compensating for a thin story — Red Notice seems like it was Frankensteined together by the Netflix algorithm itself, somewhere deep within the bowels of the streamer’s Los Gatos headquarters.

The banter between Ryan Reynolds and The Rock is sufficiently entertaining. But it’s not worth 2-hour runtime. But hey, enough of you watched that Netflix is foisting a sequel upon us. So, who knows, maybe the second time is the charm.

These next two titles are Netflix movies led by Kevin Hart, bless him, that are just … really bad, there’s no other way to put it.

The story in Me Time is as silly and forgettable as it gets. The movie is basically about a loving dad (Hart) who reconnects with his wild, erstwhile best friend (Mark Wahlberg). Hijinks, naturally, ensue. That said, this Netflix movie has drawn such widespread derision from both critics and fans that it’s garnered Hart and Wahlberg the lowest Rotten Tomatoes scores of their entire careers.

But, hey, the movie racked up 7.9 million hours of viewing time between September 12-September 18, according to Netflix. Moreover, it’s currently a Top 10 Netflix movie in 41 countries. Because one man’s trash is another man’s mindless Netflix binge, apparently.

The Man From Toronto

Despite the comedic prospects inherent in the idea of a funnyman like Kevin Hart playing a hapless Airbnb customer who’s mistaken for a hitman (the titular Man from Toronto, played by Woody Harrelson), I don’t think I laughed a single time in this alleged Netflix comedy. Just take one look at those Rotten Tomatoes scores above to understand that this one ought to be a hard pass for anyone looking for something of quality to enjoy.

The Woman in the Window

This Netflix movie is based on the bestselling novel from A.J. Finn. It stars Amy Adams as Anna Fox, an agoraphobic child psychologist.

She basically spends as much time as possible snooping on what looks to be a picture-perfect family across the street, through the windows of her New York City brownstone. Inadvertently finding herself the witness to a brutal crime, however, turns her life upside down.

The Rotten Tomatoes “critics consensus” summation: “A milquetoast and muddled thriller that drowns in its frenzied homages, The Woman in the Window will have audiences closing their curtains.”