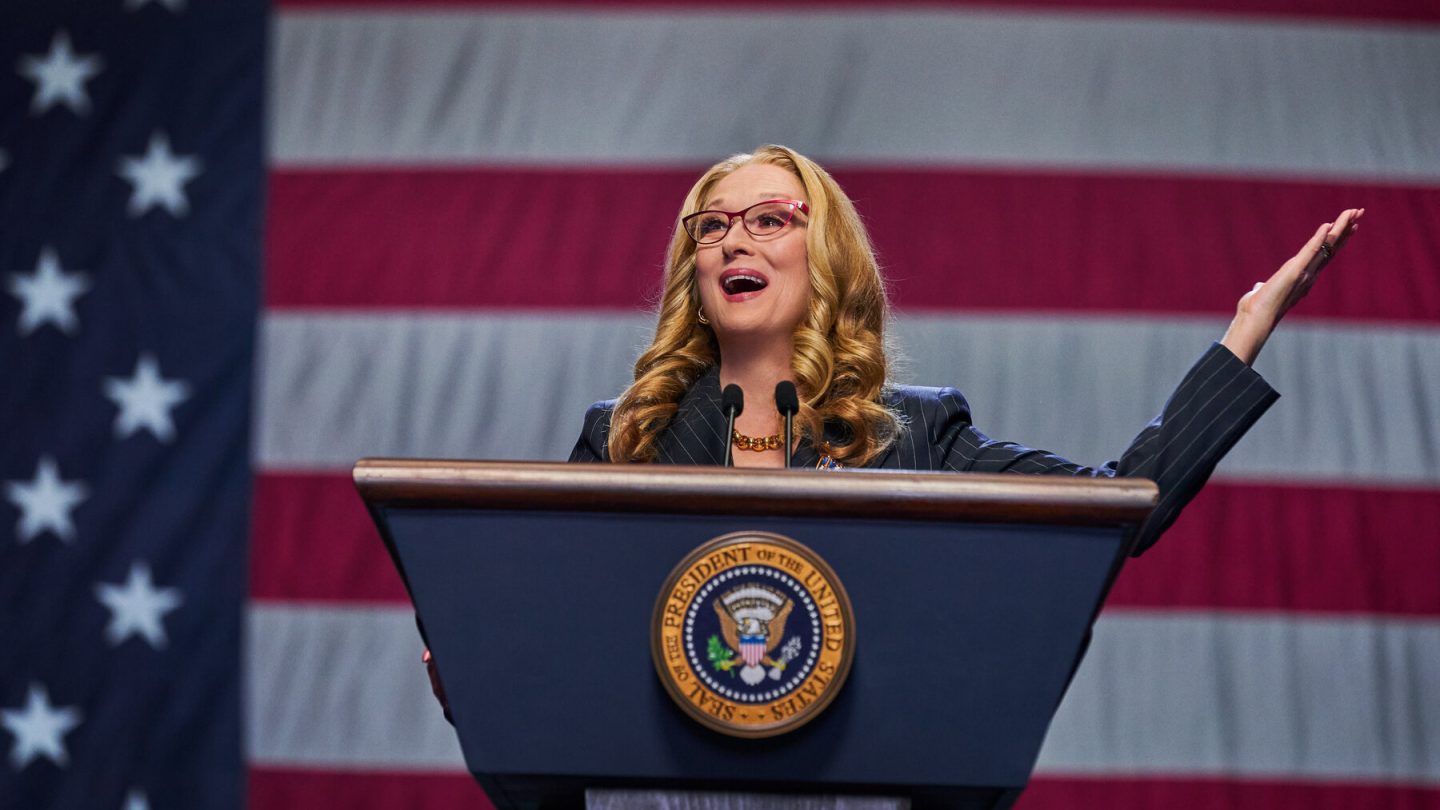 Don’t Look Up, director Adam McKay’s star-studded feature film that offers an allegorical take on the climate crisis, only debuted on Netflix a little over a month ago. Yet its performance during that relatively brief window of time has been — well, nothing short of staggering.

For the 7-day period ending January 2? Netflix said that the movie broke the streamer’s all-time record for total viewership over a single week. The movie garnered more than 152.2 million hours of viewing during that week-long period. It’s also been declared the third most-watched Netflix movie of all time, after only 2018’s Bird Box and last fall’s Red Notice. With a cast that includes Leonardo DiCaprio and Jennifer Lawrence, who play astronomers embarking on a media tour to warn people about an imminent catastrophe, Oscar recognition is also no doubt in the movie’s future, as well. And yet: To say that Don’t Look Up has produced mixed reactions from critics would be something of a pretty massive understatement.

Judging by the flood of angry emails I got after objecting to the movie’s shrill, pedantic tone, you’d have thought I’d just gotten caught advocating for the starvation of puppies or something. Alas, it wasn’t just me.

Don’t Look Up currently has a 55 percent critics score on Rotten Tomatoes (on the basis of 242 reviews). This is pretty appalling, considering the level of talent in the cast. Nevertheless, that score was derived from reviews like these:

Of course, many viewers — including members of the scientific community — reacted just as strongly on the other end of the spectrum. Praising this movie as superb and incredibly vital. Or, as climate scientist Peter Kalmus did via an opinion piece in The Guardian, as “the most accurate film about society’s terrifying non-response to climate breakdown I’ve seen.”

The problem, in my opinion, is that this movie’s tone sort of reminds me of the line that a self-satisfied Homer Simpson once smugly told himself right before falling asleep on his couch during one particularly memorable episode: “Everyone is stupid except me.” In Don’t Look Up, DiCaprio and Lawrence play the scientists trying to warn everyone about an apocalyptic comet. Unfortunately, in McKay’s satirical telling, the version of humanity we see in the movie is that of selfish, short-sighted, greedy, social media-addled, mindless simpletons. No one heeds the warnings, much to the scientists’ consternation.

Here’s McKay himself, below, making no distinction between disliking his movie and climate change denialism. Multiple Twitter users dogged him for the defensiveness. And for his implication that rational people are not allowed to dislike Don’t Look Up.

“It’s a movie, not manna from mouth of God,” one Twitter user responded to McKay. “I watched 10 minutes of it. That was 9 too many. It was awful, over the top acting & dialouge. Get over yourselves. Some viewers just aren’t that into your movie.”

The culture editor for an alt-weekly in Austin (who’s also a Rotten Tomatoes critic) also sounded off in the same thread. “OK, Adam, you and David need to stop this. This implicit accusation that anyone who has even the lightest criticism of your film is somehow an enemy of the environment.”

Indeed, Don’t Look Up takes a scattershot approach to lamenting humanity — from celebrities and media figures to politicians and ordinary joes — as by and large contemptible, moronic, and the hastener of its own destruction. Sticking our heads in the sand certainly won’t solve the climate crisis. But neither will raging indiscriminately at people.

There is, in fact, another approach to be had, artistically speaking. One that starts from the redemptive spark in humanity, or whatever you want to call it. The way something like HBO’s Station Eleven is doing rather well right now.

Sanctimony and feeling overly righteous about one’s cause can sometimes do as much damage as the thing you’re fighting against. Or, at a minimum, just harden people’s minds even more. That’s why so many critics have a problem with Don’t Look Up. The movie is basically a primal scream from adherents to a cause who look down on the people they ostensibly want to save.