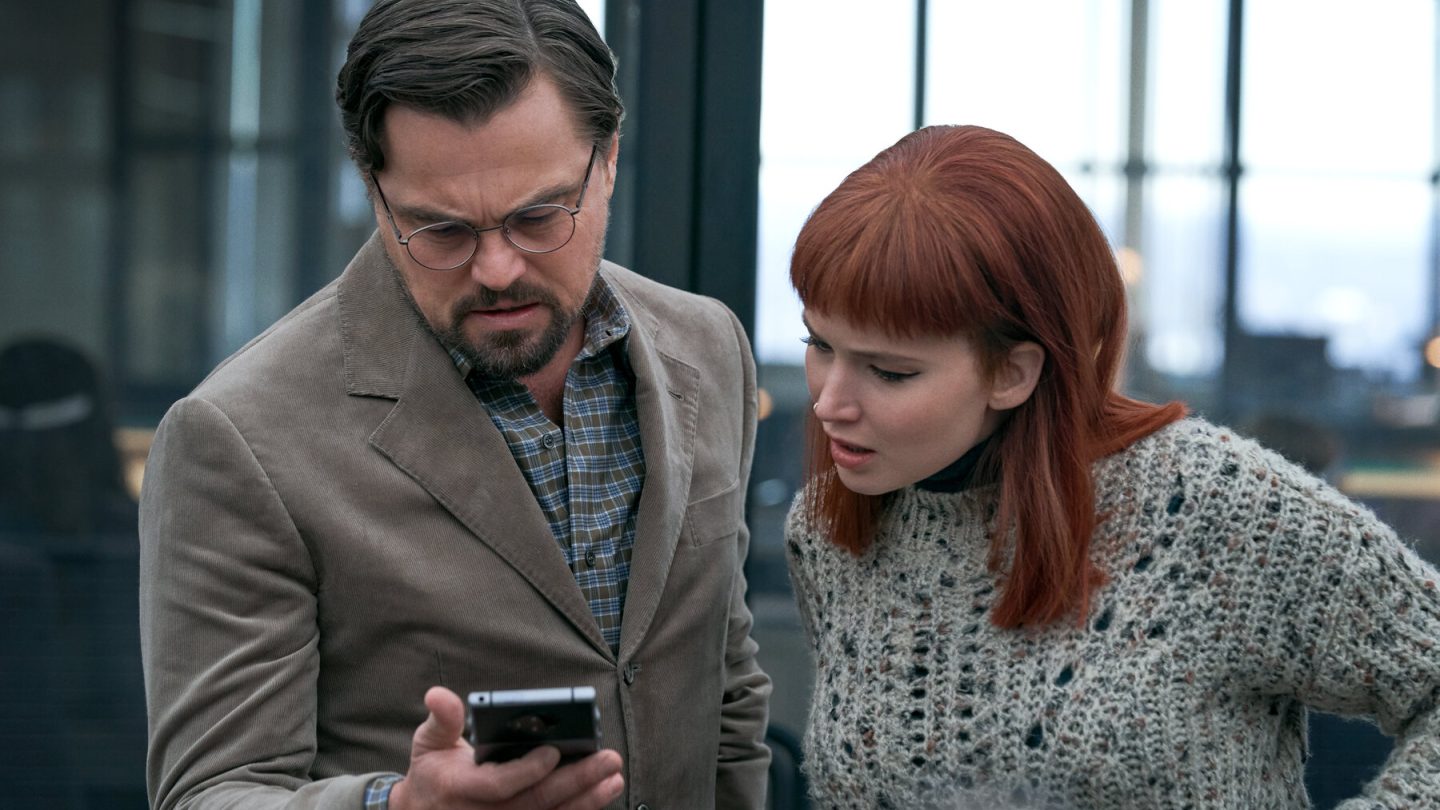 Given the degree to which Netflix’s newly released climate change movie Don’t Look Up is stacked with high-profile acting talent, and the fact that it debuted on the streamer the day before Christmas, it was pretty much a given that this title would rocket to #1 on the platform. With A-listers like Leonardo DiCaprio and Jennifer Lawrence, how could it not? Nevertheless, as I noted in my piece on the new movie from director Adam McKay on Friday, it’s also true that one Don’t Look Up review after another finds critics sniping and outright bashing the movie.

If you’re considering it, we’ll explain why you might want to skip this one and stream something else on Netflix.

I stand by my assertion in that previous piece, first of all, that the movie “is so painfully un-entertaining, so full of sound and fury signifying nothing, and so condescending toward the targets of the film’s ire that a much better and more accurate title for this one would have been Don’t Watch This.” The whole thing is an allegory about climate change. But it ends up, in fact, coming off as so unfunny you really have to force yourself to finish watching it.

And for a film that’s currently #1 on Netflix’s Top 10 list for the US? A surprising number of critics seem to agree.

From Polygon: “Don’t Look Up is a hellishly unfunny ride through The Discourse”

The Daily Beast: ” … It’s not a film with anything particularly interesting to say …”

Rolling Stone: “Don’t Look Up … Or You Might See One Bomb Of A Movie Hurtling Right Toward You”

You get the idea. Heck, even the left-leaning UK newspaper The Guardian — the leadership of which has steered the paper to devote more of its coverage to climate change — accused the film of taking mere “potshots.” And of possessing a “smug superiority.”

Here’s the basic story at the core of Don’t Look Up. Kate Dibiasky, played by Lawrence, is an astronomy graduate student. She and her professor Dr. Randall Mindy (played by a staggeringly unlikeable DiCaprio here) make, as Netflix teases, “an astounding discovery of a comet orbiting within the solar system.”

The problem? It’s on a collision course with Earth. The even bigger problem? The TV-addled, social media-obsessed generation in the movie that’s about to get annihilated does not care. So Leo and J-Law’s characters go on a splashy media tour that takes them from the idiocy of morning TV to the idiocy of President Janie Orlean’s White House (wherein the nation’s chief executive is played by Meryl Streep). But their efforts are in vain. Consequently, no one wants to “look up.”

My verdict: Skip this one.

This is a primal scream of a movie, as the pieces above and a number of other Don’t Look Up reviews make clear. McKay and Co. are clearly angry and at their wit’s end about our collective disposition toward the future of the planet.

But if you don’t think climate change is anything to get worked up over, this movie will have no impact on you whatsoever. Meanwhile, as for everyone else? It definitely won’t tell you anything you didn’t already know.