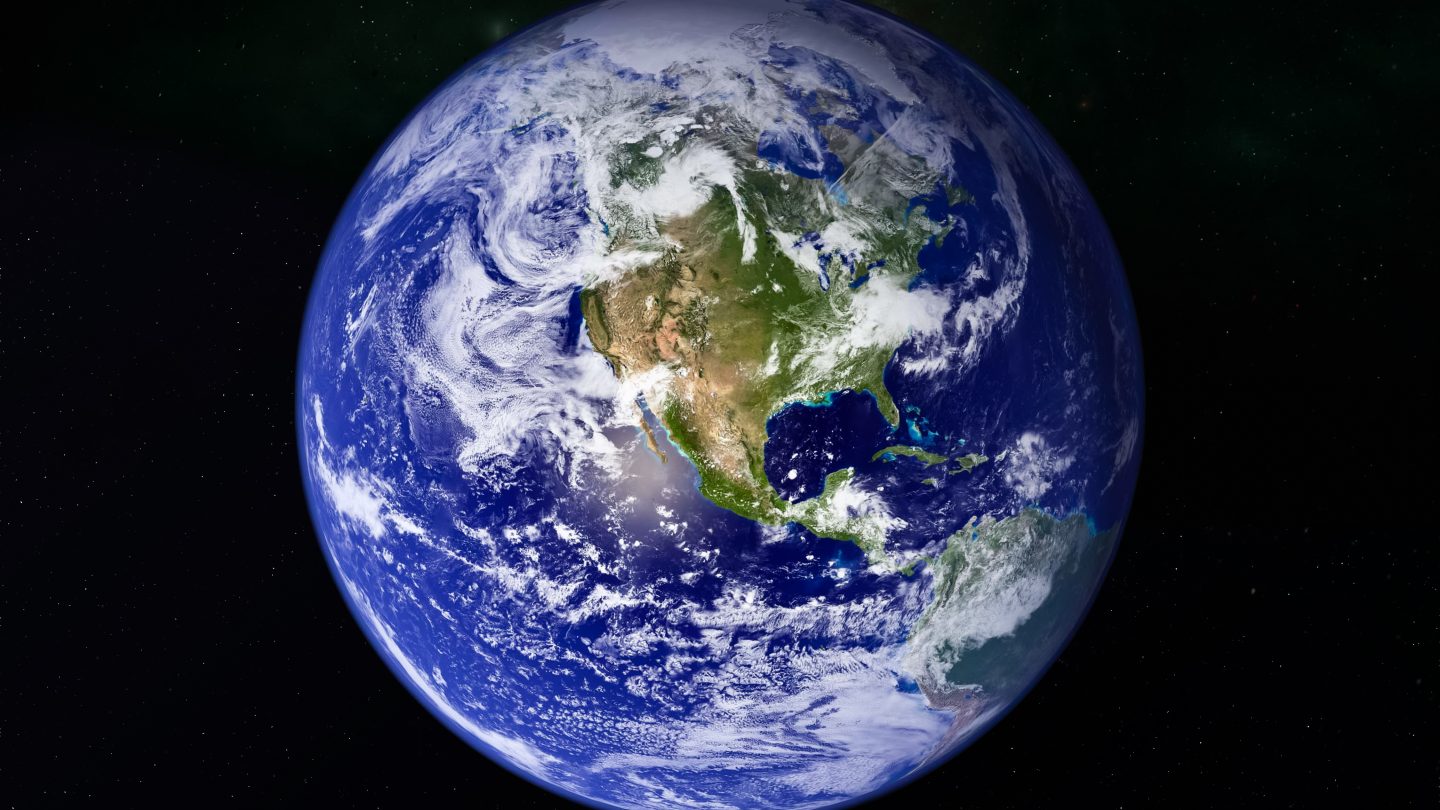 Ahead of the imminent UN Climate Change Conference (aka COP26), the world body is trying to sound an even more urgent alarm about the existential crisis of climate change and its effects on the planet.

Indeed, the UN’s message based on reports it’s disseminating ahead of the summit is as gloomy as it gets. Essentially, the message is that global action is woefully lacking when it comes to tackling this problem.

For one thing, UN research warns global temperatures will rise by 4.9 degrees Fahrenheit by the end of this century. That’s if nothing changes, of course, about the planet’s current trajectory.

“Overshooting the temperature goals will lead to a destabilized world and endless suffering, especially among those who have contributed the least to the (greenhouse gas) emissions in the atmosphere,” Patricia Espinosa, executive secretary of UN Climate Change, warned in a press release.

Continued Espinosa: The updated report confirms the planet is “nowhere near where science says we should be.”

The Intergovernmental Panel on Climate Change, the new UN report goes on to explain, has furthermore estimated the following. Slowing down the rate of global average temperature increases might require as much as a 45% reduction of CO2 emissions by 2030. If emissions don’t sufficiently decline in that time frame? “They will need to be substantially reduced thereafter to compensate for the slow start on the path to net-zero emissions, but likely at a higher cost.”

UN Secretary-General Antonio Guterres, meanwhile, describes the UN’s newly released research ahead of COP26 as “another thundering wake-up call.” UK COP26 president Alok Sharma has also told reporters that the talks in Glasgow might represent the planet’s last chance to get climate change right. Before it’s too late, in other words.

YG Entertainment announced on the 27th that @BLACKPINK will deliver a meaningful message at the '26th United Nations Framework Convention on Climate Change (COP26)' where leaders from all over the world gather. #BLACKPINK

No wonder various global celebrities are helping the UN get its climate change message out. Indeed, one of the biggest music acts in the world is on board with this effort. The K-pop girl group Blackpink participated in Google’s “Dear Earth” campaign, for example, just a few days ago. In a video message, the group urged people to get more involved in support of climate change efforts. Also, members urged people to watch the upcoming COP26 summit.

This all comes on the heels of a related piece of Blackpink news. Members of the group were announced in September as advocates for Sustainable Development Goals set by the UN to fight climate change.