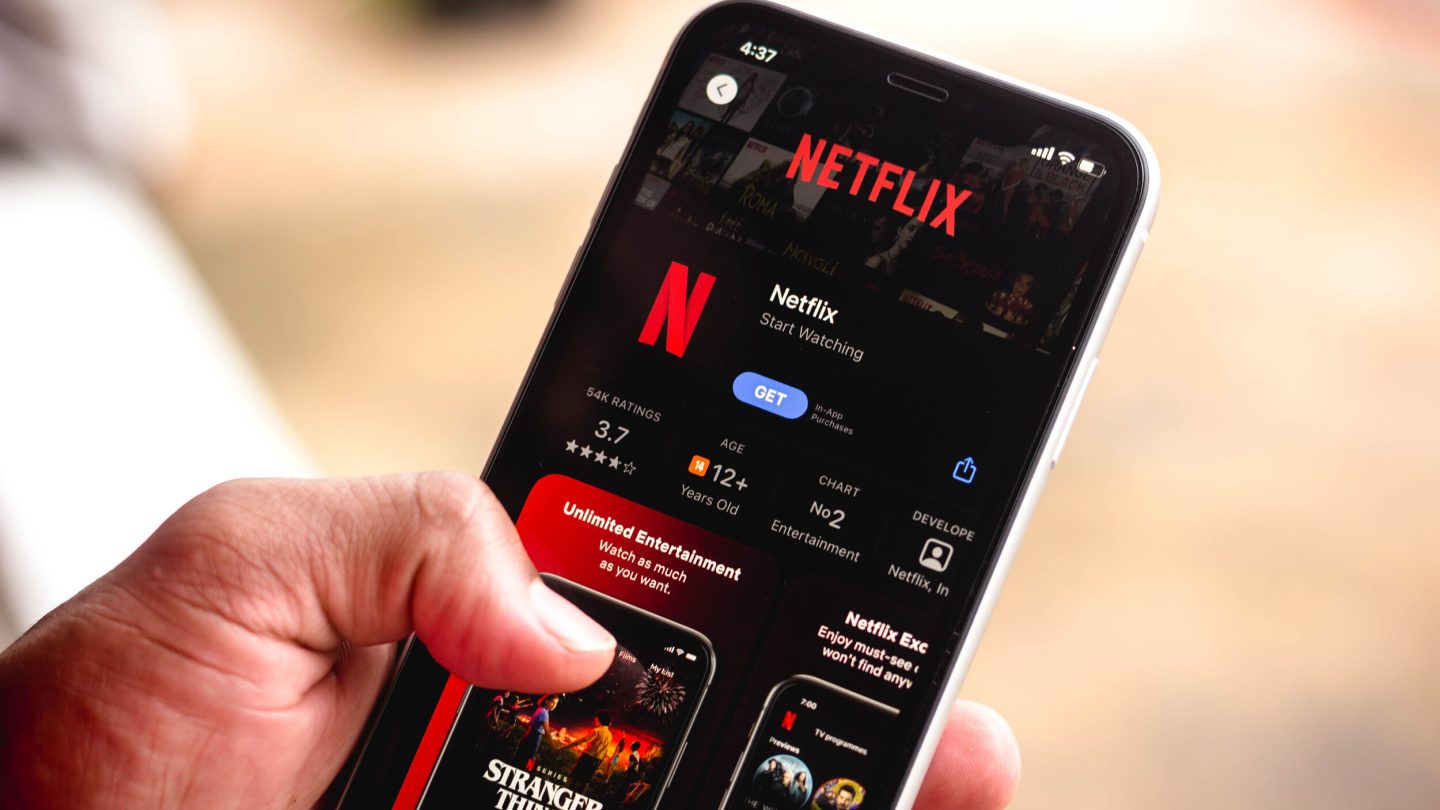 Before most movies hit theaters, they go through a round of test screenings to see how audiences will react. Based on the feedback they receive from those screenings, they might tweak a storyline or cut a character altogether. Earlier this year, Variety reported that Netflix had launched a similar program, asking select subscribers to watch content early and provide feedback. Now, a new report claims that the program is expanding significantly.

Given its recent financial struggles, Netflix plans to expand the number of subscribers participating in the program from around 2,000 in the US to tens of thousands around the world early in 2023, according to The Wall Street Journal. The program is called the Netflix Preview Club.

In Variety’s report, the publication revealed that the Netflix Preview Club had been up and running since May 2021. There weren’t many details about the program, but the WSJ report reveals that Don’t Look Up was one of the first beneficiaries.

The dark comedy was once even darker, but members of the club told Netflix that they found it to be too serious. As a result, director Adam McKay and his team “used that feedback to dial up the comedic element of the film and make it appeal to a broader audience.” Don’t Look Up garnered four Academy Award nominations and became the second most popular original movie to ever stream on the service. Quite a win for the Netflix Preview Club.

As WSJ notes, the challenge for Netflix is to figure out how much to rely on the data it receives from the surveys it sends members of the Netflix Preview Club. Netflix has built its reputation on creator freedom, and this program will inevitably curb some of that freedom. Sources told WSJ that “the streamer tries to be careful to share feedback but not force changes.” The creators still have the final say if they want to implement the changes or not.