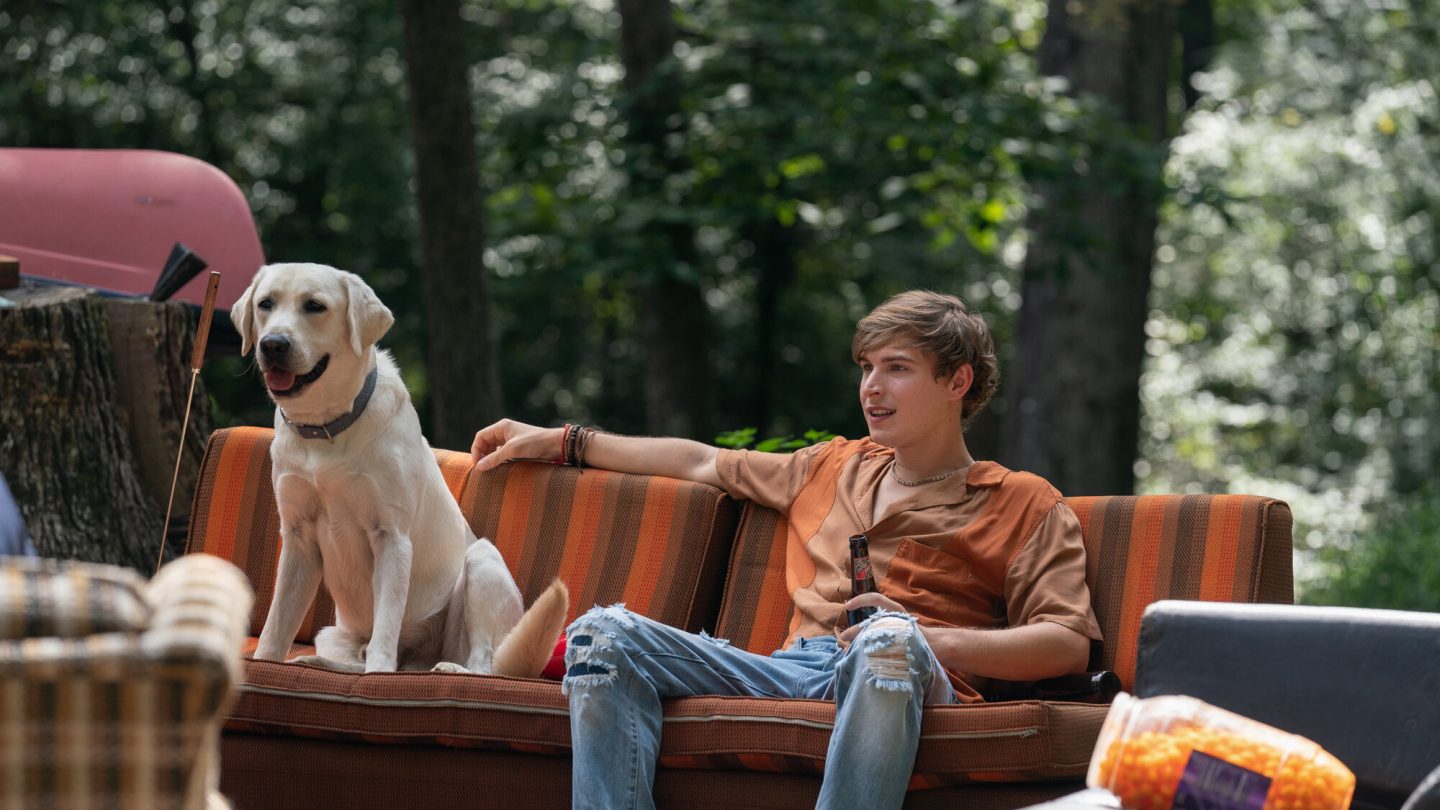 Kimberly Williams-Paisley, one of the stars of the new-ish Netflix movie Dog Gone (currently the #1 movie in the world on the streaming giant), raved to an LA TV news station in recent days that anyone who’s not a dog lover absolutely will be one by the time they finish this film — which, by the way, is also currently the #10 Netflix movie now streaming in the US.

Some things never change, apparently. We can come from all walks of life and have all sorts of lived experiences, but we all apparently turn into a pile of mush when it comes to watching man’s best friend get the love he deserves — or, at least, when we watch a movie built around that kind of story. And Netflix’s latest global Top 10 chart data is here with the proof.

Below, you’ll find the current rundown of the Netflix movies that are among the streaming giant’s most-watched in the world this week, based on the company’s updated Top 10 data:

As for the biggest Netflix movie in the world right now — which is also a Top 10 Netflix movie in 79 countries — Dog Gone is based on the book Dog Gone: A Lost Pet’s Extraordinary Journey and the Family Who Brought Him Home by Pauls Toutonghi. And here’s the official logline for it from Netflix:

“After a young man and his beloved dog are separated on the Appalachian Trail, he and his father must begin a desperate search to find him before it’s too late. Based on an incredible true story of humanity and everyday heroism.”

The story as recounted in the book begins in October 1998, when a young man is hiking on the Appalachian Trail. His beloved dog — as in the movie, a golden retriever mix named Gonker — suddenly bolts into the woods and vanishes. Making the search for him all the more urgent is the fact that the dog has Addison’s disease. The family has less than a month to find him, or the dog will die.

The movie, which currently has a 73% audience score on Rotten Tomatoes, also stars Johnny Berchtold, Nick Peine, Savannah Bruffey, and Brian Brightman, among others. Raved one Twitter user about the film: “Watching Dog Gone on Netflix. I just know I’m going to bawl my eyes out after. Why are dog movies always so emotional!”

According to Netflix’s data, Dog Gone racked up almost 21 million hours of viewing time on the platform for the 7-day period that ended on January 22.

Meanwhile, you can read more here as part of our earlier coverage about another of this week’s Top 10 movies, Glass Onion — as well as our coverage of The Hatchet Wielding Hitchhiker, plus a Norwegian WWII film dominating Netflix in the US that’s sure to be atop the global chart next week (Narvik).