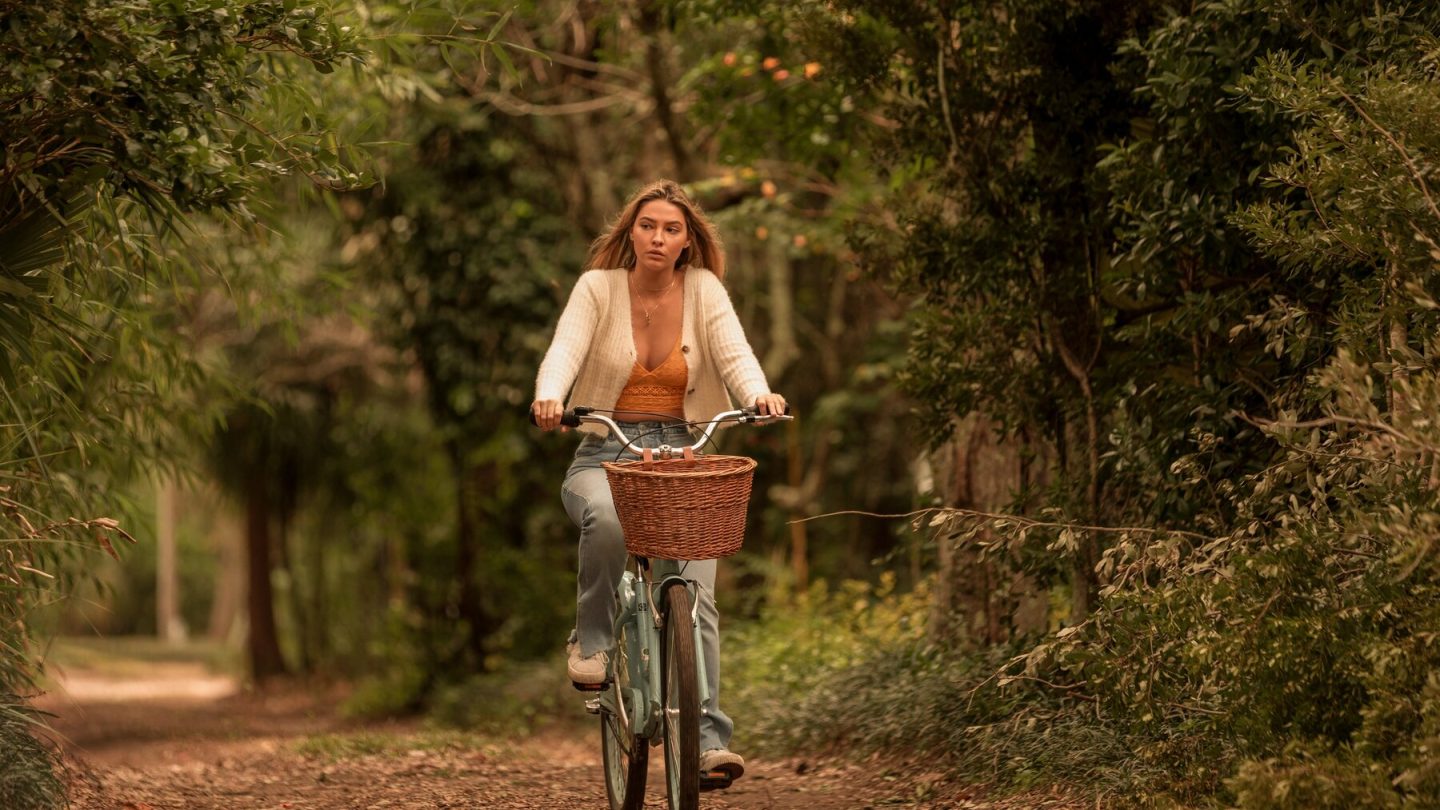 Anyone who’s despondent over the way it can sometimes feel like we’re all stuck these days in a coronavirus time loop — reliving the same insanity about masks and vaccines over and over again — allow us to remind you of one perfectly acceptable means of sanity preservation. There’s always the siren song of a Netflix binge, ready and waiting, to counteract your pandemic-inspired malaise. The streamer, of course, hosts a breathtaking supply of content to inject straight into the pleasure center of your brain. But its “play” button can also pull off a neat kind of magic trick, especially with Netflix originals like the just-released Outer Banks season 2.

Movies and shows like this one reward you, the viewer, with instant access to a world that seems to exist just slightly off-center from ours. Where a devastating plague isn’t sickening and killing millions of people. A place where things look, dare we say it, a little normal. You watch, in the case of something like Outer Banks, the tight-knit group of teenagers (the Pogues) and might, perhaps, find yourself besotted with #travelvibes. That’s thanks to the blissfully dreamy beach setting of North Carolina’s Outer Banks. Two of the main characters this season are also on the run in the Bahamas. Which is to say, there’s plenty here to trick yourself into believing that there’s a different world out there. Albeit, somewhere many of us can’t yet access. But it is there. It is normal. And it is good.

Outer Banks’ sophomore season dropped on Netflix on Friday, July 30. Netflix describes it as a coming-of-age story. One that, specifically, follows the Pogues and picks things up after the near-death escape of John B and Sarah, now on the run from forces nefarious and deadly. “New friends also bring new foes as they’re back on the trail of the gold, while the stakes for Kiara, Pope, and JJ rapidly escalate at home.”

There’s $400 million still waiting to be found and claimed. This is one of those adventure-of-a-lifetime stories, in other words. Albeit with uncharted waters ahead that mean the Pogues “must do all they can to make it out alive.”

The new season of the show, which Netflix debuted in April of 2020, has already picked up a respectable 76% audience score from a little more than 100 reviews over at Rotten Tomatoes. There’s also at least one jaw-dropping twist that quickly shook the internet.

By the way, there’s no word, at least for now, on a season 3. That tends to get decided and announced after at least the first few weeks of a show are in the can. But Outer Banks season 2 is certainly off to a promising start. Just a couple of days post-release, the new season is the #1 streaming TV show on Netflix. That’s per the streamer’s proprietary Top 10 ranking.