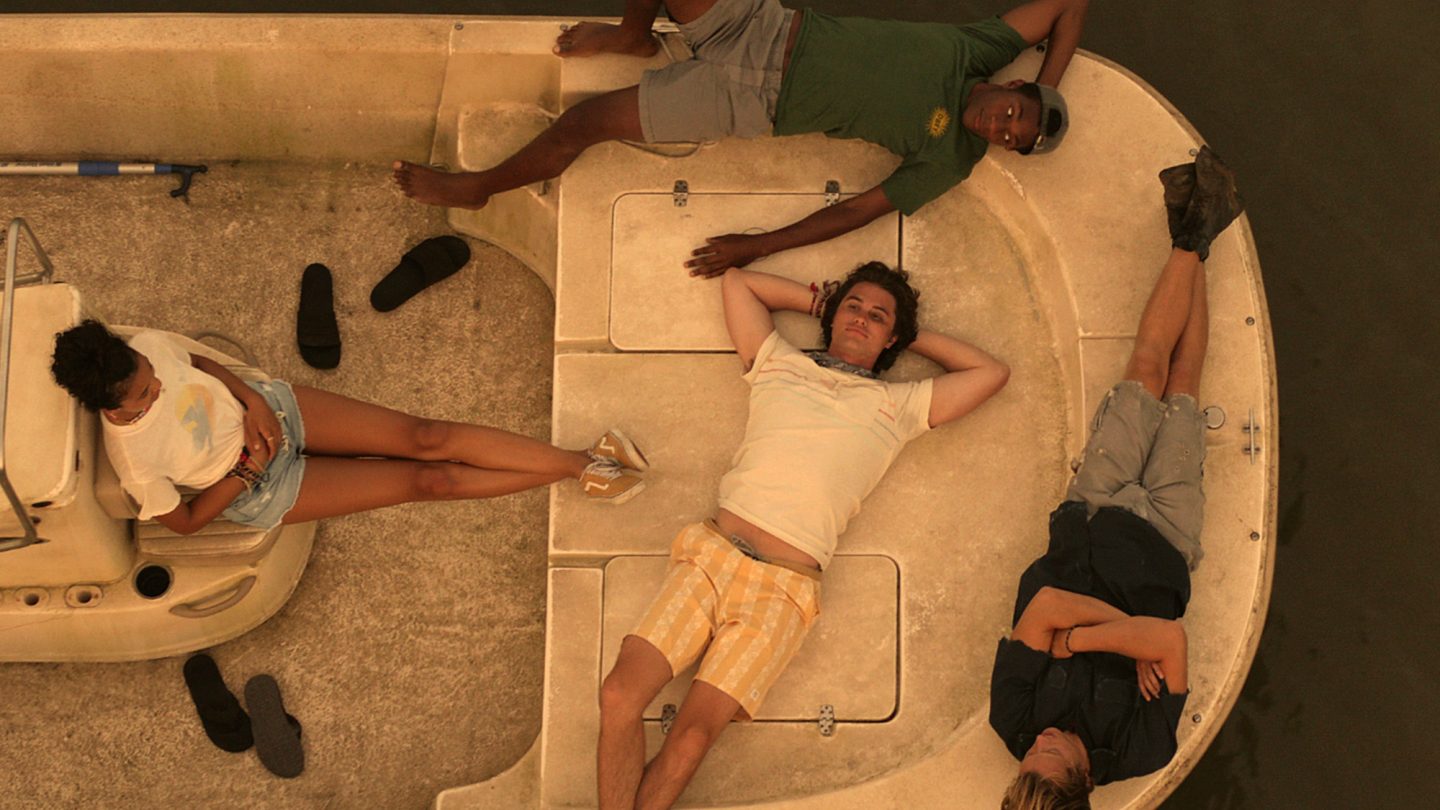 It’s been described as Ozark meets The O.C. That’s certainly one way to put it, in case you haven’t yet checked out Outer Banks — the umpteenth Netflix original to debut on the streamer this year, never mind the global pandemic raging outside, and the latest in what’s been a string of super-buzzy projects from Netflix since January.

So far in 2020, Netflix has given us series like The Circle, Tiger King, Too Hot to Handle, new seasons of Ozark and Money Heist, and now this. If you’ve got a teen in your household, there’s a pretty good chance they’ve already been raving about this new series that debuted on April 15 and which Netflix’s official description summarizes as follows: “Outer Banks is a coming of age story that follows a tight-knit group of local teens (the “Pogues”) in the beach vacation destination of the Outer Banks of North Carolina. When a hurricane kills the power for the summer season, it sets off a chain of illicit events that force the friends to make life-altering decisions.”

The events that follow include a search for their ringleader’s missing father, the obligatory teen-drama romances, a treasure hunt, and “the escalating conflict between the Pogues and their rivals (which) turn their summer into one filled with mystery and adventure they’ll never forget.”

Perhaps because we’re approaching the first days of summer, with the weather starting to get nice but the coronavirus pandemic having left the world in disarray such that there’s hardly anywhere to go right now even if you wanted to, this show has found a particularly captive audience. That’s according to the team at the streaming search engine service Reelgood, which each week shares with BGR a recap of the most-watched shows on Netflix (and other streaming services) based on the activity and viewing habits of Reelgood’s more than 4 million monthly users. For the week of April 23-29, Outer Banks topped a list of TV series that includes some ever-present names on the list, like Tiger King and Money Heist, and fans of this new series have been flooding social media in recent days with posts declaring their appreciation and fandom.

No surprise, Outer Banks co-creator Jonas Pate — who’s described what he envisions for the story as eventually producing a “four-season novel” — told USA Today he’s already started writing Season 2. “I hope it gives families and friends stuck together during this quarantine a reason to come together and watch something that just gives people a little bit of escapism,” Pate told the paper.

Meantime, there’s still plenty of other great shows to check out if this one’s not up your alley, some of which are relatively new additions to the Top 10 ranking below. Ricky Gervais’ drama After Life just dropped its second season, and it’s definitely the feel-good binge that plenty of people could use right now. Waco is another solid new addition to Netflix — no surprise what it’s about (the events surrounding the siege of the Branch Davidian religious compound in Waco, Texas) but the writing, acting, and overall production value make this a surprisingly compelling watch, despite the fact that you already know how it ends.

Here’s the complete list of the Top 10 TV shows on Netflix for this week from Reelgood: