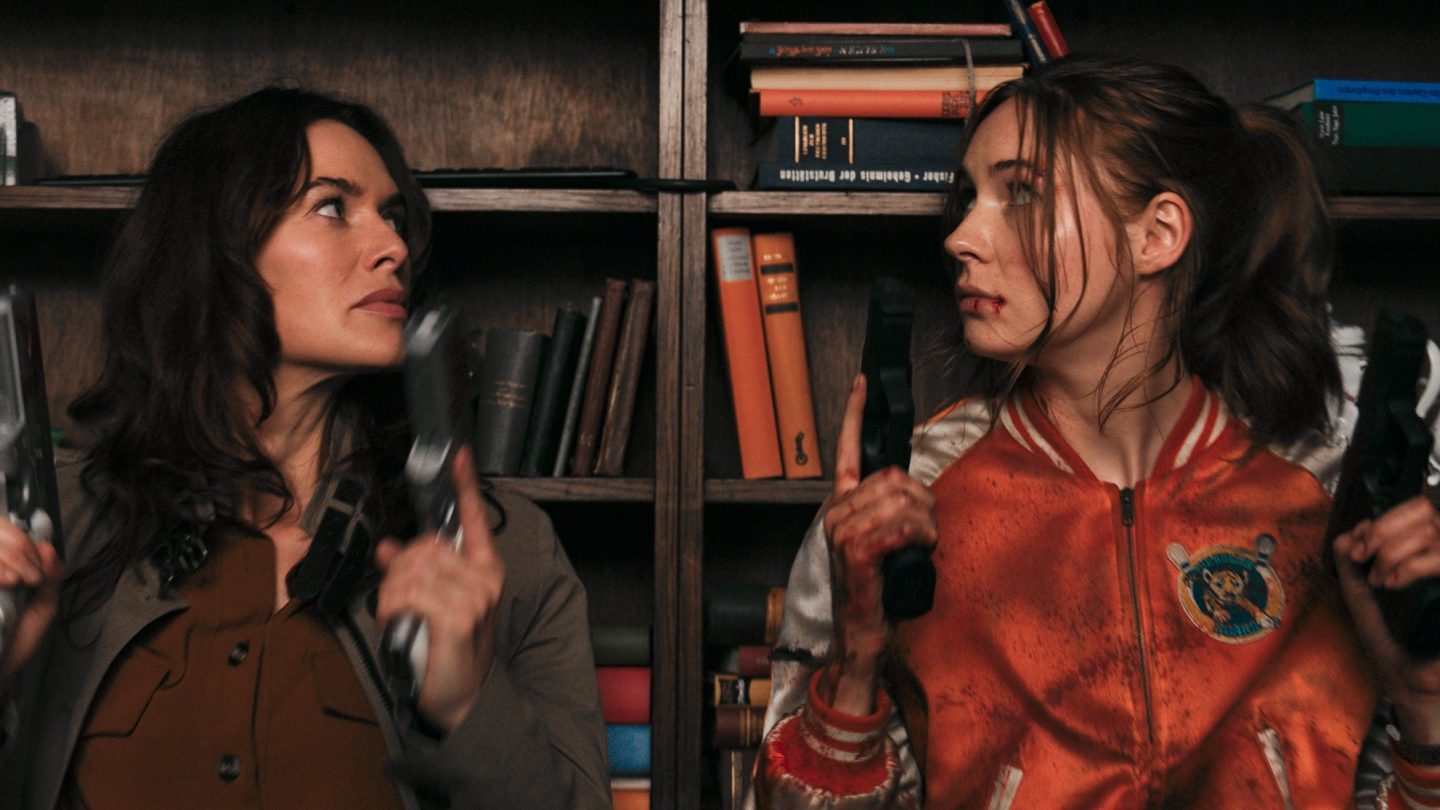 As quiet of a year as Netflix has had (at least by Netflix’s standards), it was all worth it to get to July, which is when the second season of Tim Robinson’s hysterical sketch show I Think You Should Leave makes its triumphant return for a second season. That could have been the only release this month and I probably would have been content, but there’s also an action movie starring Lena Headey and Karen Gillen called Gunpowder Milkshake, new seasons of Outer Banks, Atypical, and Virgin River, an anime based on Resident Evil, and all three parts of Netflix’s Fear Street film trilogy.

Keep reading for the full list of movies, shows, and specials being taken off of Netflix next month. You can also check out a video featuring some of the highlights coming to the service in July:

That’s everything you need to know about Netflix’s release schedule in July. As always, we’ll be back every Sunday with weekly lists of all the arrivals and departures.