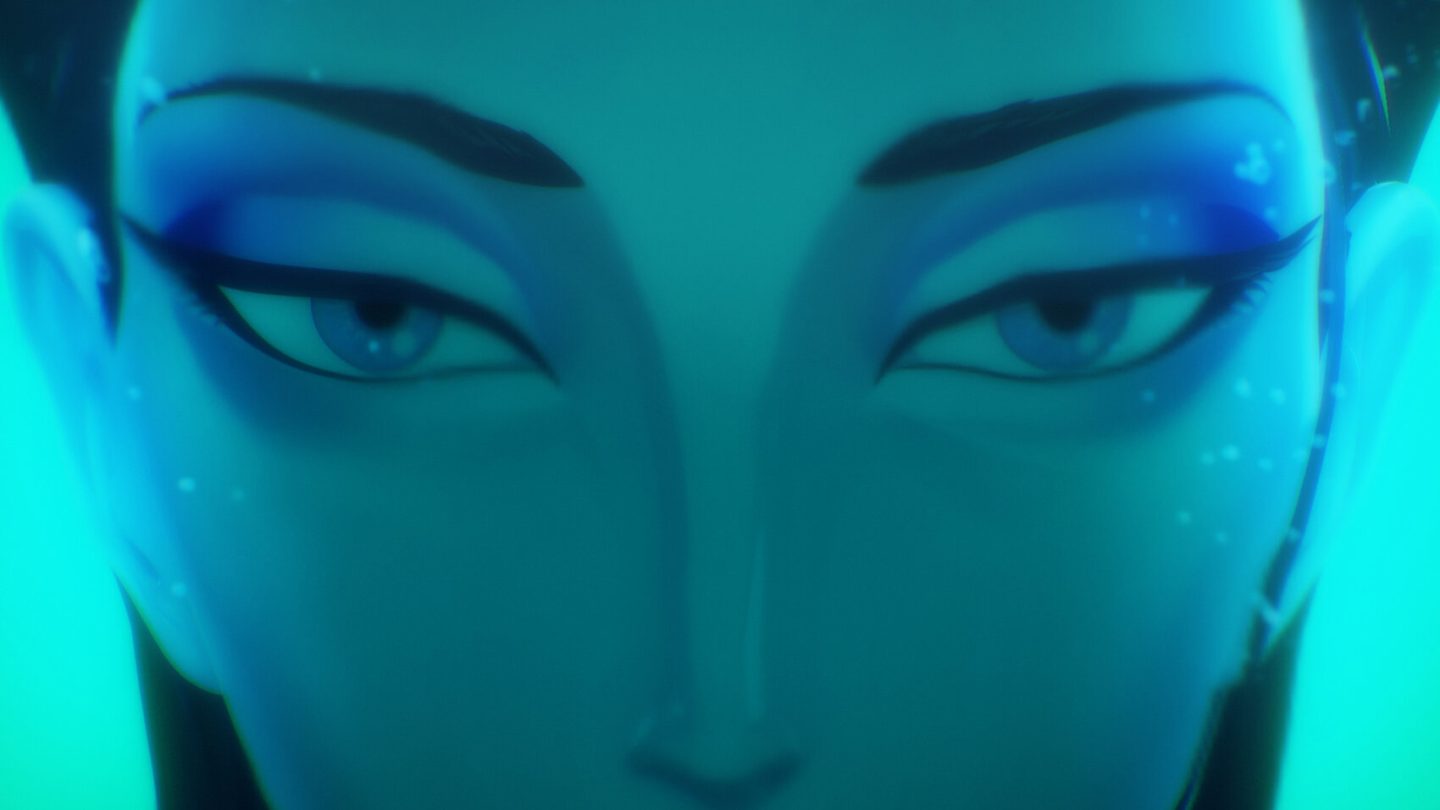 Between now and the end of this week, a big pile of new Netflix releases are hitting the world’s biggest streaming service — including everything from a drama about the Spotify origin story to a new Korean music reality series.

Below, we’ll detail the titles and dates for everything that’s coming to the streamer through Saturday, October 15 including show links and a few selections of trailers to check out. And don’t forget to come back for our weekly curated snapshot on Friday, teasing some of the best new Netflix releases that will be available on the streamer a week from now.

First, let’s dive into some of the best trailers for this week’s new Netflix releases that you’ll want to check out if you haven’t already.

If you’re into anime, a new “space horror” series from Hirotaka Adachi is coming on October 13. Here’s how Netflix describes exception:

“In the far future, humanity has been driven from Earth and forced to move its population to another galaxy. Members of a scouting team are sent to search for a planet suitable for terraforming. The crew was created through a biological 3D printer, but a system malfunction causes one of the crew members, Lewis, to emerge in a deformed state.”

Some of the crew members turn on each other, while a countdown to the end of the mission begins in the ship’s darkness.

Among the other new Netflix releases I’m especially excited for:

The Spotify origin story was, at least in my opinion, always crying out for something like a Netflix dramatization. It’s so obvious, in fact, when you consider all the narrative ingredients: A brash entrepreneur who wants music to be cheaply available on the internet. Big, established music labels ready to go to war with the upstart. The “move fast” Silicon Valley ethos colliding with capitalism and with music fans hungry for content. Old vs new, David vs Goliah.

On October 13, Netflix will debut the 6-episode series The Playlist. It’s nothing less than the Netflix series that the improbable, game-changing Spotify story has always deserved.

The trailer for the new Netflix music reality series Take 1, meanwhile, kind of took my breath away ahead of the series debut on October 14. Then again, I watch a ton of Korean content on the streamer like the new series Glitch, so that’s probably to be expected given that Take 1 (coming on October 14) features renowned Korean musicians pulling out all the stops to perform one song of their choice and try and put on the show of a lifetime — in just a single take.

All that said, here’s a complete snapshot of all the new Netflix releases — including both TV shows and movies — that are set to debut on the streamer through the rest of this week. You’ll find an assortment below of domestic and international content, as well as reality series, family titles, anime, and much more to enjoy.