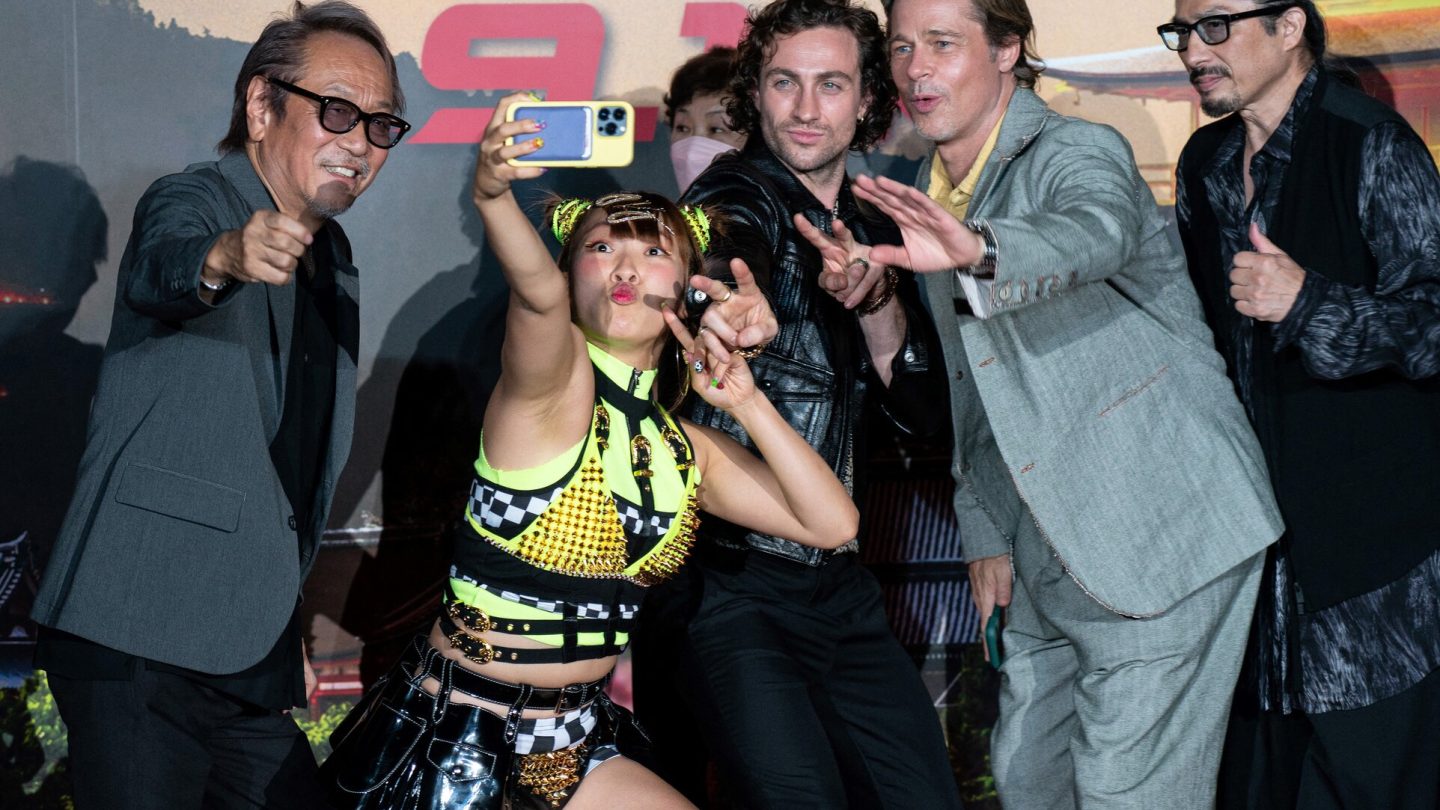 A bullet train packed full of assassins racing through Japan. A fast-paced story, killers with weird names like Ladybug, a staggering body count, nonstop violence, and a psychotic teenage baddie — all of that, and more, make the Brad Pitt-led thriller Bullet Train a dumb yet fun exercise in cinematic escapism. And while it debuted in US theaters this year in a kind of dead spot on the calendar — in early August — it arrives on Netflix this weekend, where it should fare much better.

Critics panned it, but audiences that have seen it (based on the Rotten Tomatoes scores) seem to have, by and large, enjoyed this adaptation of the novel Maria Beetle from one of Japan’s most popular crime writers, Kotaro Isaka.

“In Bullet Train,” Sony’s official description explains, “Brad Pitt stars as Ladybug, an unlucky assassin determined to do his job peacefully after one too many gigs gone off the rails.

“Fate, however, may have other plans, as Ladybug’s latest mission puts him on a collision course with lethal adversaries from around the globe — all with connected, yet conflicting, objectives — on the world’s fastest train … and he’s got to figure out how to get off. From the director of Deadpool 2, David Leitch, the end of the line is only the beginning in a wild, non-stop thrill ride through modern-day Japan.”

The inclusion here of Leitch, whose previous directorial work includes 2017’s Atomic Blonde and 2019’s Hobbes & Shaw, should give viewers a sense of the hyper-kinetic visual style that they’re in for with Bullet Train.

Pitt’s character is charged with retrieving a briefcase on what’s meant to be a version of the Tokaido Shinkansen bullet train, but it’s a straightforward-sounding job that soon enough goes off the rails when he realizes he’s trapped on a high-speed train with a slew of other killers — each with their own agenda.

You can watch the first 10 minutes of the movie for free on YouTube below.