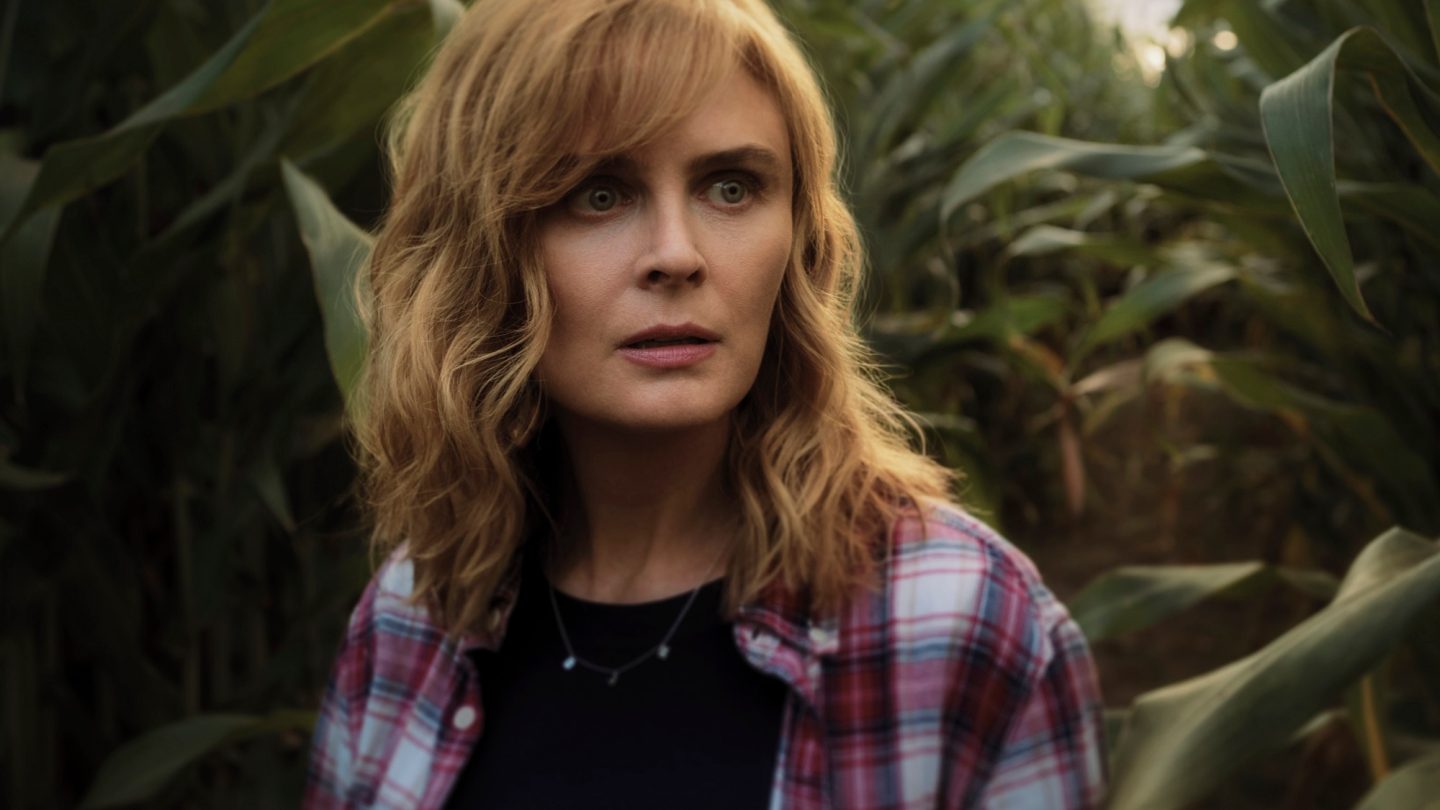 Do you ever feel like Netflix releases more shows and movies than anyone could ever hope to keep up with? That’s probably because it does. According to a recent report from the Wall Street research firm MoffettNathanson (via Variety), Netflix launched 1,026 original episodes of television in the third quarter of 2022, breaking its own record.

Keep in mind that these tallies only included original content. Licensed shows such as In The Dark, Dynasty, and Intervention don’t count. Netflix released 159 original shows from July 1 to September 30 this year. That’s 16 more originals than the streamer’s previous record of 143, which came in Q4 of 2021. Netflix is flooding the zone like never before.

There are many potential explanations for the explosion of output from Netflix. One is that a number of shows suffered delays due to the pandemic and would have arrived much earlier. Netflix also lost over 1 million subscribers in Q2, which was actually fewer than anticipated. The content flood might be an attempt to keep subscribers from leaving.

Here’s what MoffettNathanson said in its Q3 SVOD Tracker report:

Streaming’s penetration of American households has hit maturity, as has nearly every individual service except for the newest entrants of Peacock and Paramount+. Streaming services are no longer vying to add customers new to streaming, but rather to add (and keep) customers already within the streaming ecosystem.

Chances are that you’ve only heard of a fraction of the shows Netflix released in the last quarter. Here is the complete list if you want to check and see:

If you want to see everything coming to Netflix this month, visit our New on Netflix list.