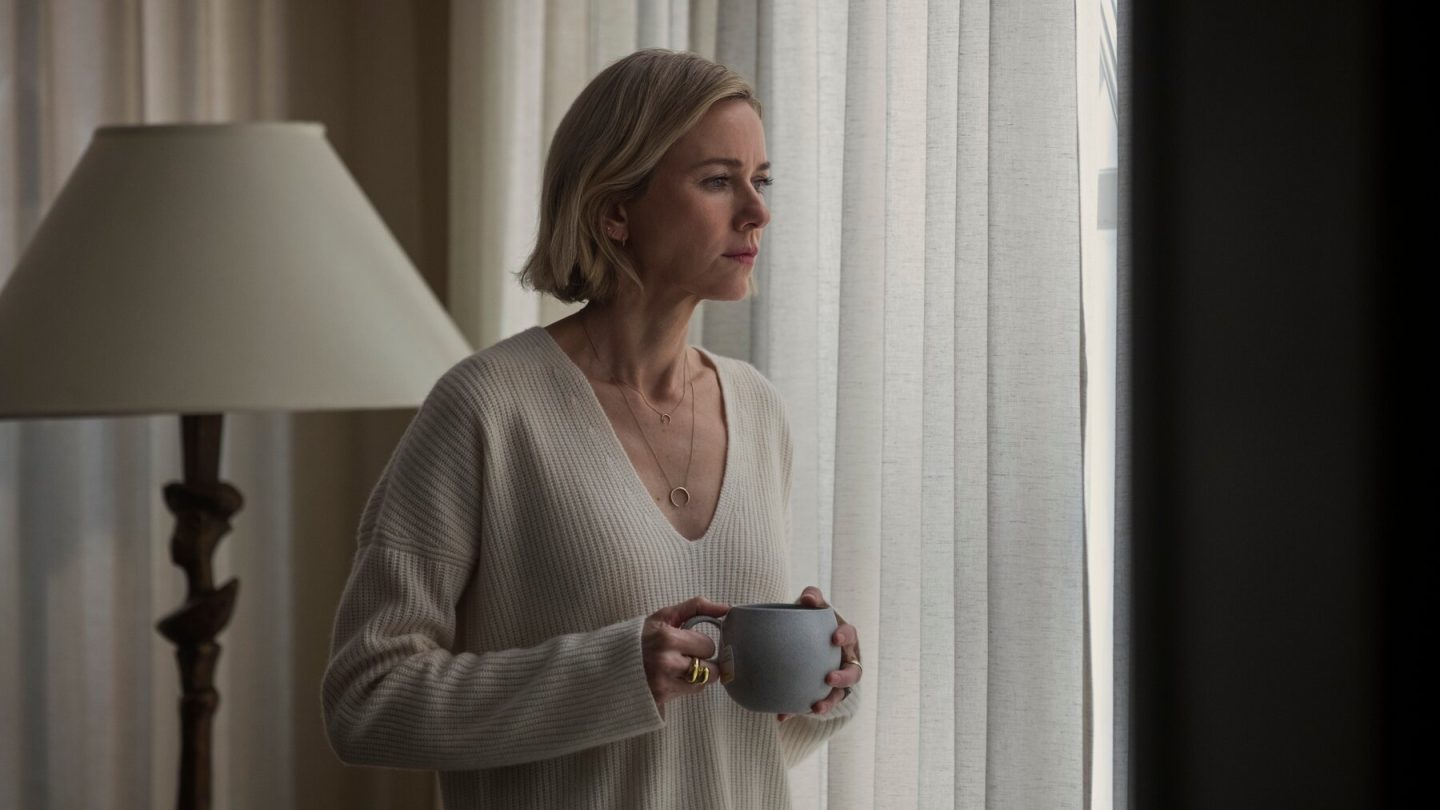 Suddenly, after years of producing mostly forgettable material for Netflix in the form of shows that tended to come and go quickly, Ryan Murphy is on a tear. His series about serial killer Jeffrey Dahmer, for example, is officially one of the biggest Netflix releases of all time. A new movie he co-produced, Mr. Harrigan’s Phone, is one of the biggest on Netflix at the moment. And his latest TV series — The Watcher, which stars Naomi Watts, Bobby Cannavale, Jennifer Coolidge, and Mia Farrow — has also just hit the streamer.

Created by Murphy and Ian Brennan (the same time behind Netflix’s Dahmer), The Watcher is a 7-episode series inspired by a true story, that of the infamous “Watcher” house in New Jersey. And here’s Netflix’s logline for the show, which debuted on October 13:

“After the Brannock family moves into what was supposed to be their suburban dream home, it quickly becomes a living hell. Ominous letters from someone calling themself ‘The Watcher’ are just the beginning as the neighborhood’s sinister secrets come spilling out.”

Cannavale and Watts play Dean and Nora Brannock, a couple that just bought their dream home in the idyllic suburb of Westfield, New Jersey. They put all of their savings into the home and into closing the deal, but they quickly realize their new neighborhood is … less than welcoming.

For starters, the streamer continues, “there’s a kooky older woman named Pearl (Mia Farrow) and her brother Jasper (Terry Kinney), who sneaks into the Brannock’s house and hides in their dumbwaiter. There’s Karen (Jennifer Coolidge), the realtor and an old acquaintance of Nora’s, who makes them feel like they don’t really belong, and nosy neighbors Mitch (Richard Kind) and Mo (Margo Martindale), who don’t seem to understand property lines.”

The Brannocks’ icy welcome quickly devolves into a full-blown living hell once ominous letters from ‘The Watcher’ start arriving, terrorizing the Brannocks and unlocking all the neighborhood’s sinister secrets. “2 episodes in into the watcher on Netflix and it’s got me hooked,” one viewer tweeted on Thursday morning.

Presumably, more viewers will start to feel the same way soon. Heading into its debut, IMDb data showed that The Watcher was one of the most-anticipated upcoming Netflix projects along with other high-profile projects like Enola Holmes 2. A fact that was no doubt helped by the recent news that Murphy’s Dahmer series has just become the #2 biggest Netflix release of all time.