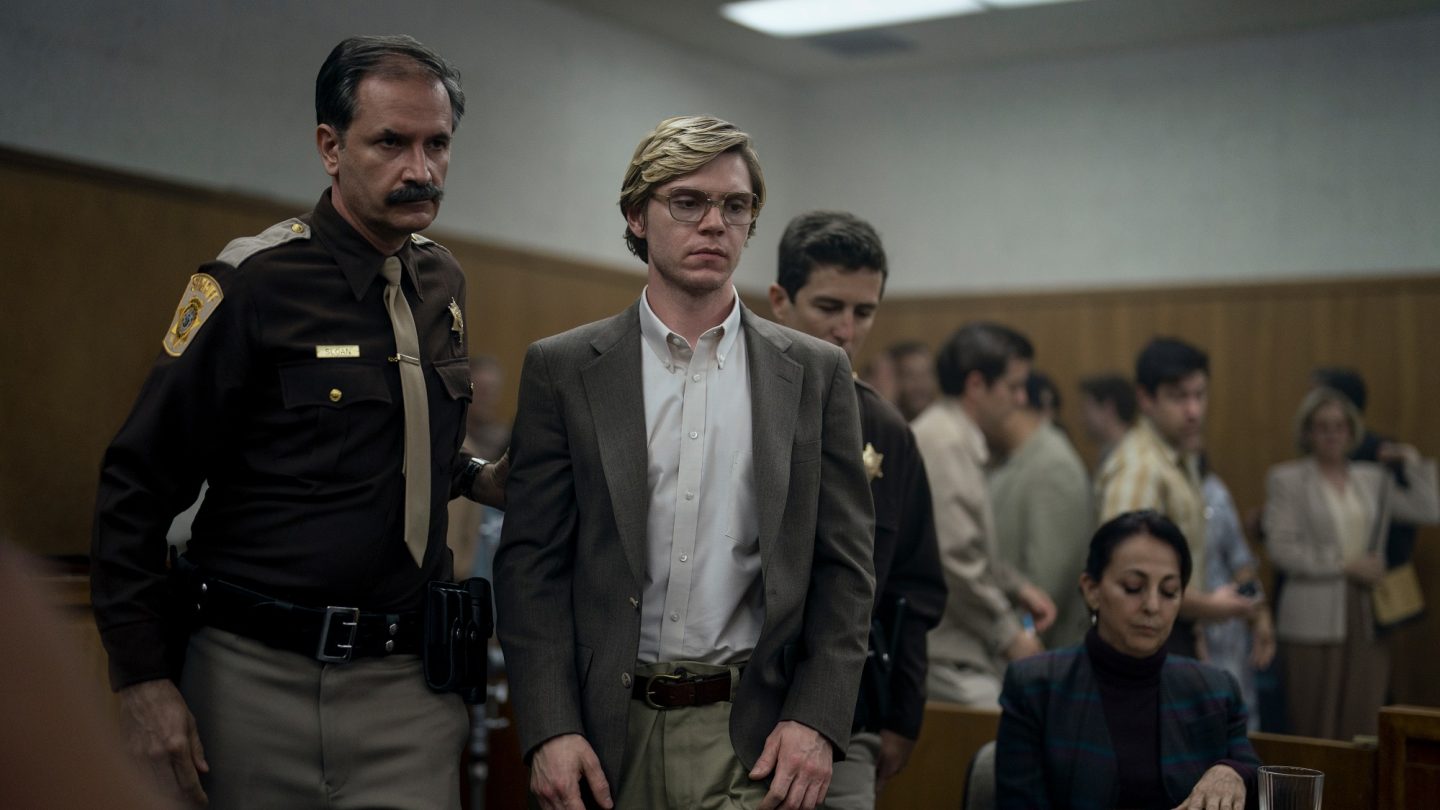 Following a record-breaking debut, DAHMER – Monster: The Jeffrey Dahmer Story has spawned a new franchise for Netflix. On Monday, Netflix renewed the Monster anthology series, which will follow “other monstrous figures who have impacted society” in future installments. The new seasons will not focus on Jeffrey Dahmer.

According to Netflix’s Top 10 site, Dahmer had the third-biggest debut of any original series to date. In its first 28 days on the streaming service, the series racked up 856,220,000 hours viewed. The only shows with more hours viewed in four weeks were Stranger Things 4 and Squid Game, which remains the biggest premiere in Netflix history.

Dahmer, the 10-episode drama series about serial killer Jeffrey Dahmer from prolific creator Ryan Murphy, has been a smash hit for the streamer. It has spent six weeks on Netflix’s top 10 list, and it was the top show for the first three of those. As such, it’s no real surprise that Netflix decided to turn Monster into a franchise to capitalize on its popularity.

In addition to renewing Monster, Netflix also picked up another popular Ryan Murphy show for season 2. The Watcher, a mystery thriller about a married couple who are harassed by a stalker in their new home in New Jersey, will return as well.

“Audiences can’t take their eyes off Monster and The Watcher,” said Bela Bajaria, Head of Global TV at Netflix. “The creative team of Ryan Murphy and Ian Brennan on Monster along with Eric Newman on The Watcher are masterful storytellers who captivated audiences all over the world. The back-to-back force of these two series is due to Ryan’s distinct original voice which created cultural sensations and we are thrilled to continue telling stories in the Monster and Watcher universes.”

Netflix hasn’t announced release dates for any of the new seasons yet.