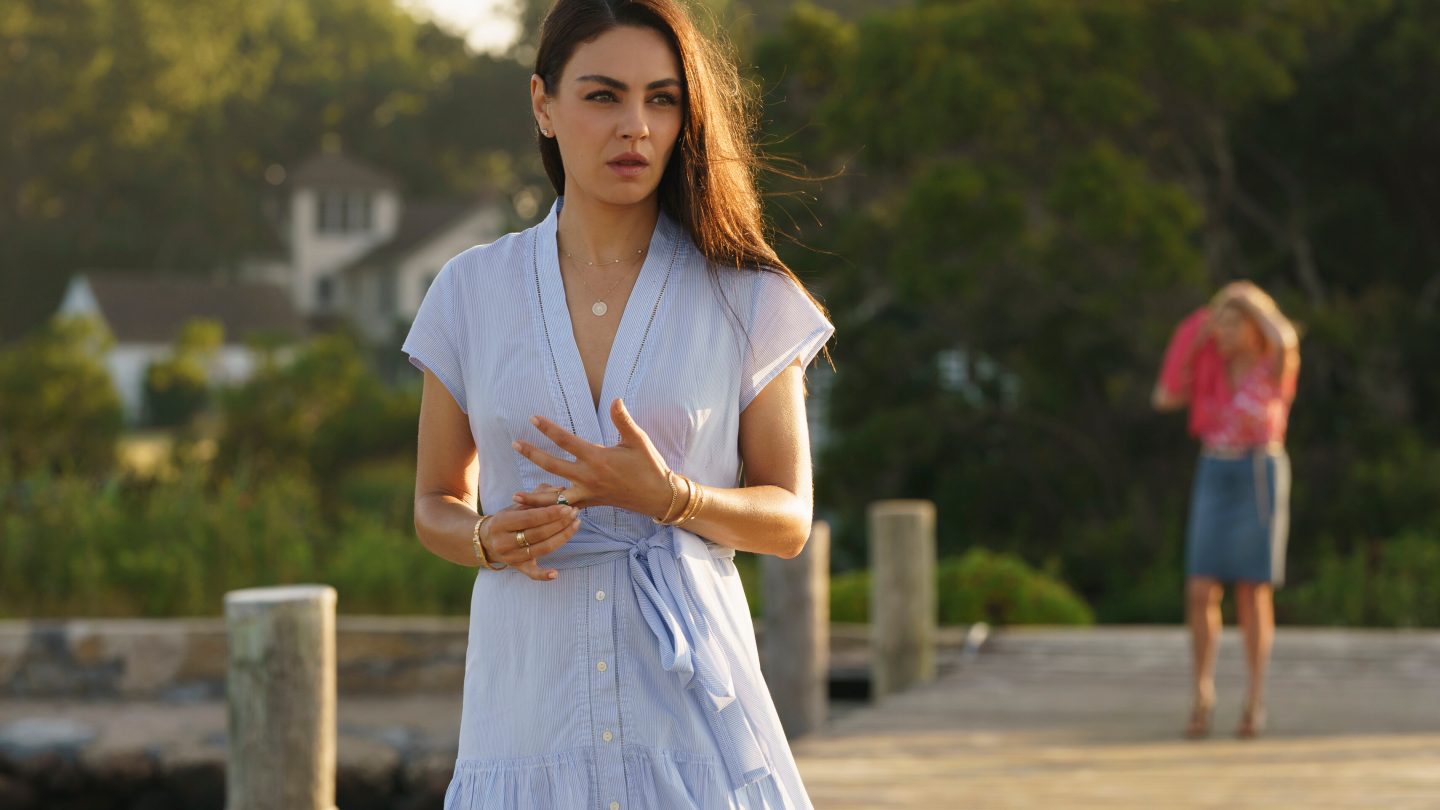 One of the things that stands out, at least to me, about this week’s Netflix Top 10 list of the most-watched films globally on the streamer is the way that two just-released Netflix movies have rocketed straight to the top of this week’s list — specifically, to the #1 and #2 spots in their first week on the chart.

What that seems to suggest is that a critical mass of subscribers are still checking out new big-name Netflix projects pretty much as soon as they debut, a positive sign for the company’s continued prospects as this field continues to get more competitive than ever. As always, this week’s list also continues the trend of including a mix of newly released Netflix originals, older, third-party titles, and a few other odds and ends.

Rounding out the top five this week, for example, there’s the new Gerard Butler thriller Last Seen Alive, and then two other somewhat recent Netflix releases: Lou and Blonde. We’ll take a closer look at the top two, meanwhile, below.

The first of the two is Luckiest Girl Alive, which came in at #1 this week, having garnered a little more than 43 million hours of viewing time from subscribers around the world.

Starring Mila Kunis, this Netflix movie “centers on Ani FaNelli, a sharp-tongued New Yorker who appears to have it all,” the streamer explains. That “having it all” includes “a sought-after position at a glossy magazine, a killer wardrobe, and a dream Nantucket wedding on the horizon. But when the director of a crime documentary invites her to tell her side of the shocking incident that took place when she was a teenager at the prestigious Brentley School, Ani is forced to confront a dark truth that threatens to unravel her meticulously crafted life.”

It’s worth adding that this Netflix movie’s #1 chart placement is all the more impressive, given that it only just hit the streamer on October 7 — meaning, the movie’s high ranking is based on just three days’ worth of viewing time.

#2 on this week’s global Top 10 Netflix movies list comes from director John Lee Hancock and is an adaptation of a Stephen King short story of the same name, published in the author’s 2020 collection of stories titled If It Bleeds.

Here’s what to know about the story behind Mr. Harrigan’s Phone. Per Netflix’s logline, “A young boy (Jaeden Martell) befriends an older, reclusive billionaire (Donald Sutherland) and finds himself able to communicate with him from the grave via the iPhone that was buried with him upon his passing.” The movie debuted on the streamer a week ago, as of the time of this writing (on October 5). In that short amount of time, though, it got within striking distance of the #1 spot on the weekly top Netflix movies ranking, with its #2 placement the product of having garnered a little more than 35 million hours of viewing time this week.