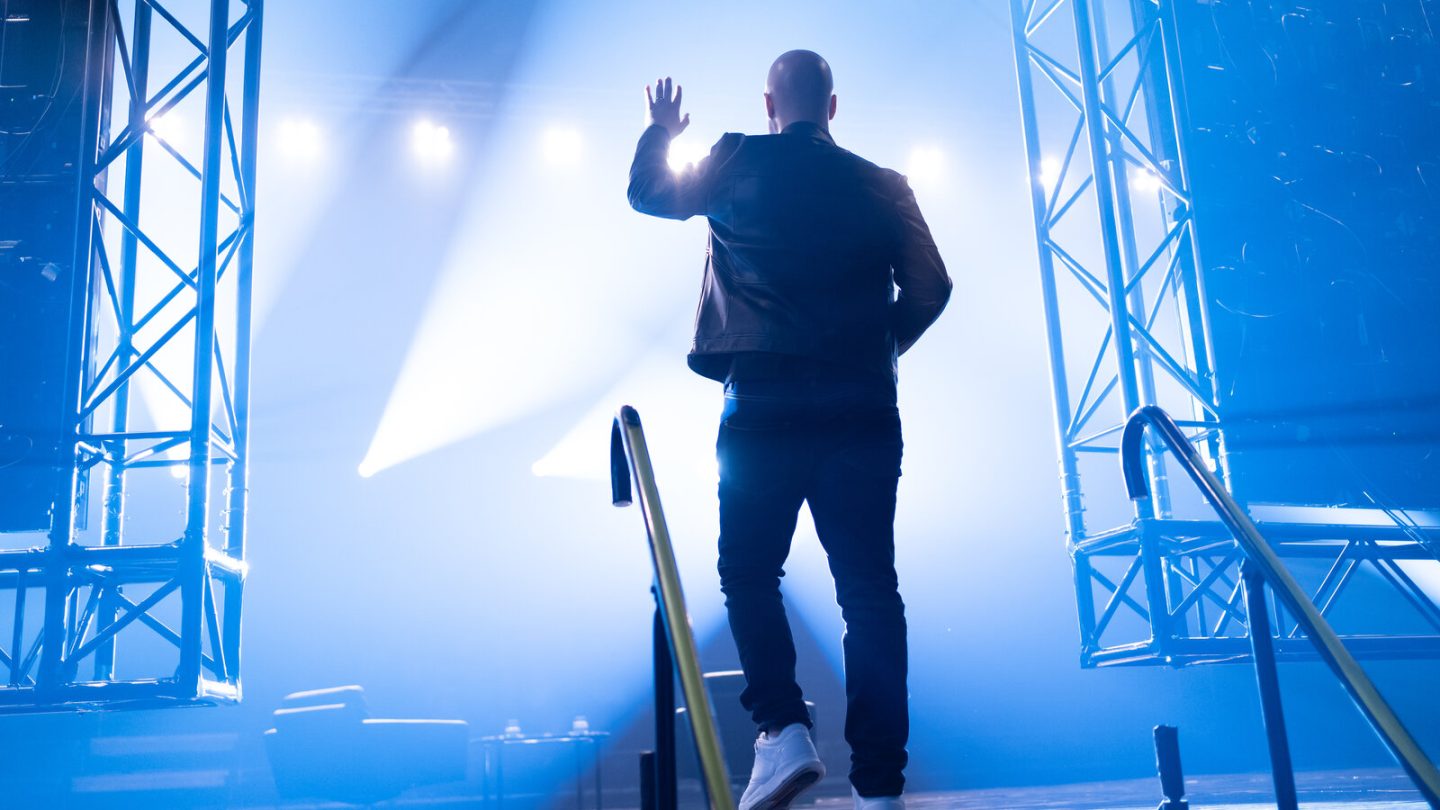 A brash entrepreneur who wants music to be cheaply available on the internet. Big, established music labels ready to go to war with the upstart. The move fast Silicon Valley ethos, as well as Swedish capitalists and music fans hungry for content — because of all that, and more, the Spotify origin story has always seemed tailor-made for a juicy drama treatment on a streamer like Netflix. And come October 13 with the launch of the 6-episode series The Playlist, that’s exactly what we’re getting.

Netflix dropped a trailer for this new series on Tuesday, which you can check out below.

“I remember thinking that nobody had the right to control music.”

The trailer opens with the image of a luxury car, speaking to the high stakes and the payoff in the big-money battle to come. And in the voiceovers, we hear characters including Edvin Endre (as Spotify CEO Daniel Ek) draw the by now well-known battle lines. Of course, we all already know how the story turns out. But it will still be interesting to watch it all unfold anyway, and to see how we got here. Here, being a music world dominated by, among other things, mix-and-match playlists and consumers “renting” songs.

Heck, Spotify proved so adept at what it does, that even Apple was forced to eventually transition. The iPhone maker, which pioneered the notion of buying songs for 99 cents, launched the Spotify-like Apple Music in 2015.

Netflix’s logline for The Playlist is as follows. “The series centers around the young Swedish tech entrepreneur, Daniel Ek and his key partners who revolutionized a whole industry by offering free and legal streamed music around the world. It is a story about how hard convictions, unrelenting will, access, and big dreams can help small players challenge the status quo by evolving the way we can all listen to music.”

The cast here also includes Swedish artist Janice Kamya Kavander, known to her fans as Janice. She’s playing one of the lead roles in The Playlist, that of singer “Bobbie T.”

Meanwhile, if you want a similar Netflix show to check out while you wait for The Playlist to arrive? We recommend The Billion Dollar Code — a similarly stylish drama, about the creation of another now-commonplace digital service. “Based on true events,” the streamer explains, “this mini-series tells the incredible story of two German computer pioneers who go to court for their rights as inventors of the Google Earth algorithm in a battle against a seemingly invincible opponent.

“From the hacker scene in post-reunification Berlin in the 1990s to the idealistic world of early Silicon Valley and the harsh reality of a multi-million dollar lawsuit, The Billion Dollar Code tells of a great friendship, loyalty, and the question of justice in the digital age.”