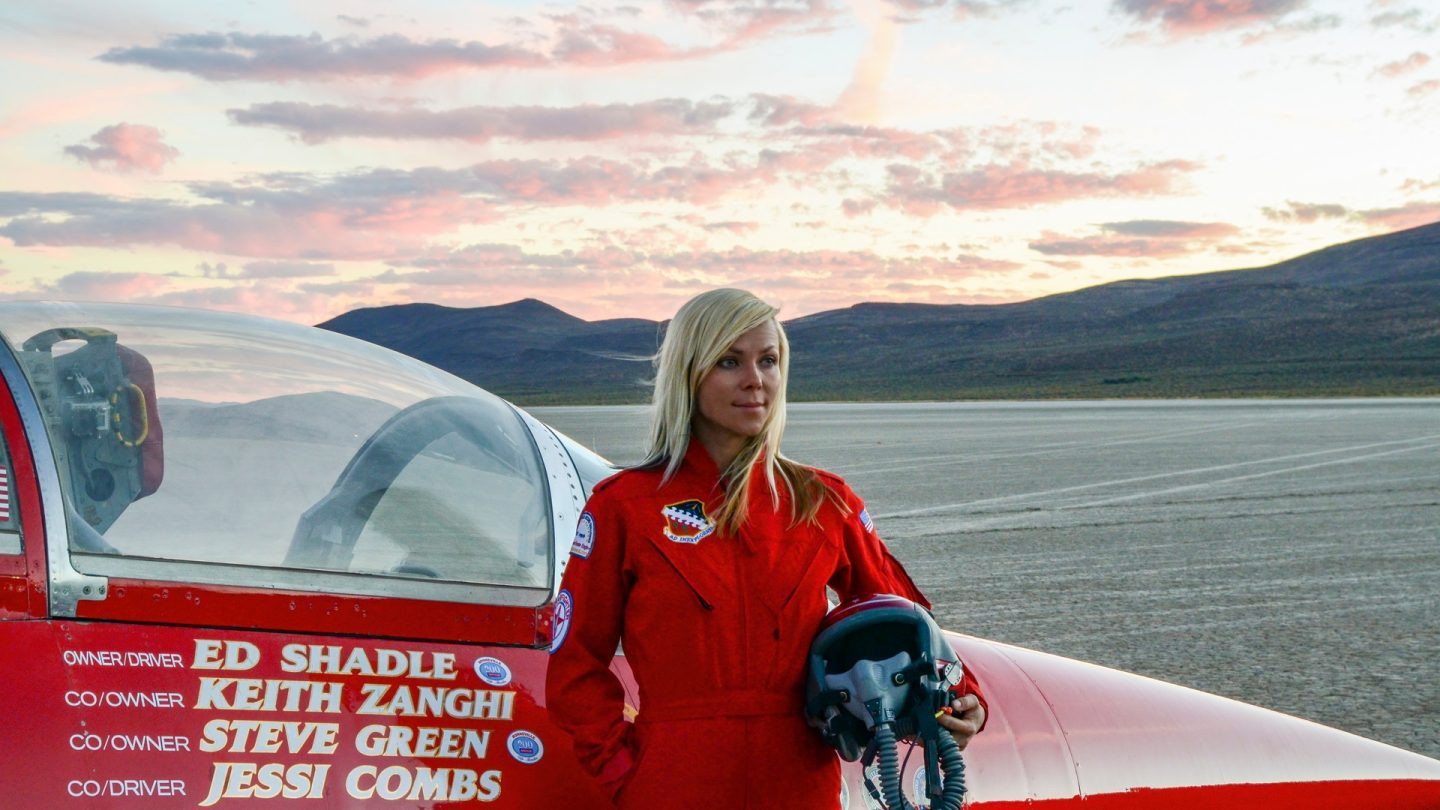 You might not subscribe to every streaming service, but chances are you subscribe to more than one. If so, keeping up with all of the new releases every week might feel like a full-time job. That’s why we decided to help you pick what to watch and stream on each service every week, so you don’t have to go digging for new shows and movies.

The Playlist, based on the 2021 book Spotify Untold, is a story about Daniel Ek, the founder of Spotify. Going up against Apple, Amazon, and other incumbents in an era where digital music was purchased, not streamed, wasn’t easy. But this uncomfortable series is interesting to watch, starting with the first episode.

The Playlist started streaming on Netflix on October 13th.

One of Netflix’s most popular reality shows returns for season 3 this month. Love Is Blind has changed locations, and this season was filmed in Dallas, Texas. As always, the show will get a group of singles to speak without ever seeing each other and then decide whether or not to propose. The first time they meet face to face will be after they are already engaged. Nick and Vanessa Lachey will continue to host for the new season.

Love Is Blind season 3 begins streaming on Netflix on October 19.

The School for Good and Evil

The School for Good and Evil is a modern fairy tale based on a best-selling series of novels in which the offspring of legendary figures such as the Wicked Witch of the West, King Arthur, and Captain Hook attend school together.

The School for Good and Evil begins streaming on Netflix on October 19.

The Vow, a documentary series about the NXIVM cult, returns to cover the federal trial of its co-founder, Keith Raniere. Part Two picks up five years after Keith Raniere’s arrest in Mexico, and follows the group’s founders, supporters, and defectors.

The Fastest Woman on Earth

In their new documentary, The Fastest Woman on Earth, filmmakers Chris Otwell and Graham Suorsa tell the story of the professional racer and TV personality Jessi Combs as she attempts to break land speed records.

The Fastest Woman on Earth begins streaming on HBO Max on October 20.

Based on the biography by Jeanne Theoharis, The Rebellious Life of Mrs. Rosa Parks dives into the incredible life of activist with interviews from Bryan Stevenson, Patrisse Cullors and Ericka Huggins, as well as personal stories from her family members.

The Rebellious Life of Mrs. Rosa Parks begins streaming on Peacock on October 19.

All six seasons of the amazing Comedy Central series Drunk History are coming to Paramount Plus this week. Each episode sees host Derek Waters visit an inebriated celebrity to recount a historical event, from the first space walk to the birth of hip hop.

Drunk History seasons 1-6 begin streaming on Paramount Plus on October 19.

The Peripheral is a sci-fi thriller TV show based on the 2014 book of the same name by William Gibson. The series stars Chloë Grace Moretz as Flynne Fisher, a young woman who witnesses a murder in a virtual reality game that might actually be real.

The Peripheral begins streaming on Prime Video on October 21.

If you are looking for even more TV shows and movies to stream, here are all of our monthly roundups of the new and releases on the biggest streaming services:

We update these lists every month as the streaming services reveal their new lineups.