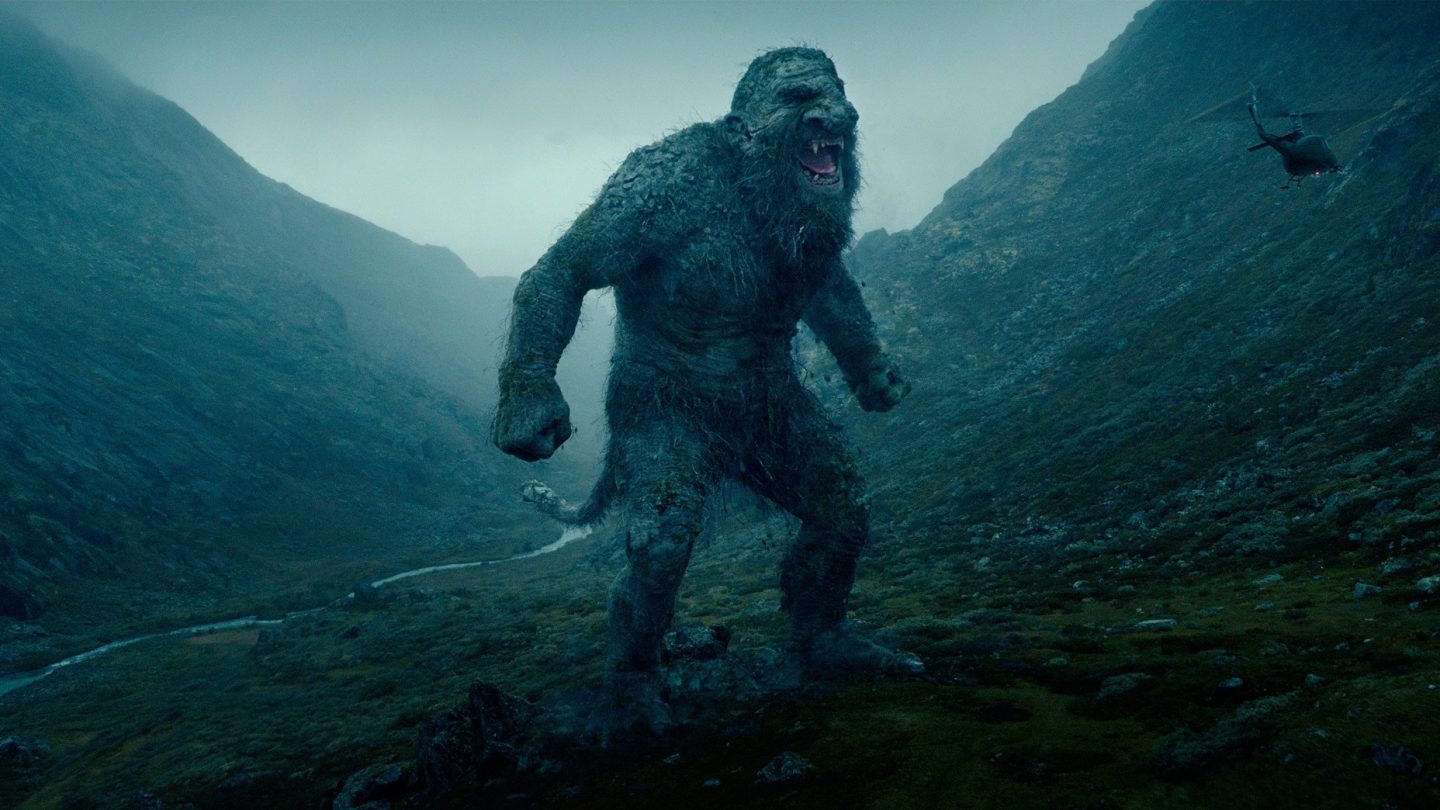 Ever since Netflix launched its Top 10 website to track all of the most popular movies and shows on the streaming service, it has been fascinating to see what rises to the top and what fails to find an audience. New releases this year have shaken up the all-time Top 10 lists for films and TV, but for the first time since 2021, a new film has seized the throne as Troll overtook Blood Red Sky as the most popular non-English language movie to ever hit Netflix.

Troll is a surprise smash hit for Netflix

According to Netflix, Troll, which premiered on December 1st, has already been streamed for over 128 million hours. That’s 18 million more hours than Blood Red Sky, which came out last July, and Troll still has two weeks left to grow its lead, as Netflix measures the popularity of a show or movie by the number of hours viewed in the first 28 days on the service.

At the time of writing, the 2022 Norwegian creature feature is a top 10 film in 93 countries around the world. The movie was directed by Roar Uthaug, who is best known for helming Warner Bros. Pictures’ Tomb Raider reboot starring Alicia Vikander.

“Deep inside the mountain of Dovre, something gigantic awakens after being trapped for a thousand years,” reads the logline provided by Netflix on its media site. “Destroying everything in its path, the creature is fast approaching the capital of Norway. But how do you stop something you thought only existed in Norwegian folklore?”

The critical response has been mostly positive, as Troll currently has an 88% on Rotten Tomatoes with 24 reviews. The general consensus appears to be that if you go in to the film with reasonable expectations, you’ll have a good time watching the big CGI troll wreak havoc.

Meanwhile, Netflix’s top 10 English movies have been mostly static this year. Red Notice remains atop the list more than a year after its premiere, followed by 2021’s Don’t Look Up and 2018’s (!) Bird Box. The Gray Man, The Adam Project, and Purple Hearts did manage to break through in 2022, but the top 3 haven’t budged since November 2021.