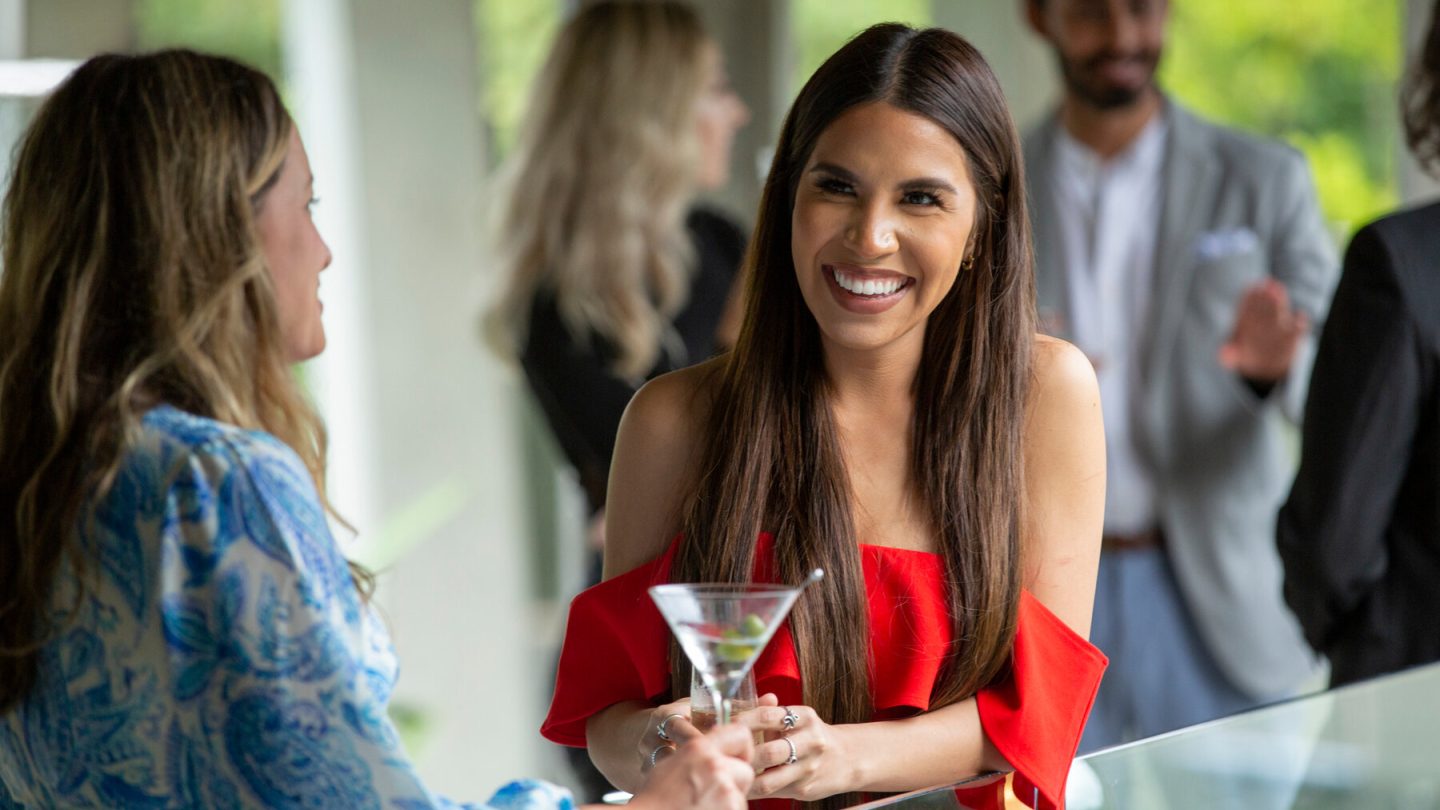 When Alex Wagner took over most of Rachel Maddow’s MSNBC hosting duties back in August after Maddow had pared her schedule down to just one night a week at the network, it marked a seminal moment in cable news — and in the critical 9 pm hour, specifically. Despite the high-profile nature of her new gig, though, it’s not the only career change that Wagner has undertaken recently: The namesake of Alex Wagner Tonight also signed on to host a reboot of The Mole, a new reality series streaming on Netflix.

Moreover, now that the show has dropped its finale on Netflix, The Mole has arguably given its host at least two things that have so far proven elusive from behind the anchor desk at MSNBC: Positive press, and a massive audience.

The Mole on Netflix

The audience for cable news is, of course, in secular decline, vastly outnumbered by the potential viewership available on Netflix. And to that end, The Mole — which is the #9 show on the streaming giant in the US as of the time of this writing — has 10 episodes available to binge on the streamer. Also, for the moment, it boasts a perfect 100% critics’ score on Rotten Tomatoes, with critics roundly praising its “sophistication” as well as its “challenges, mind games, and sabotage.”

As a reality game show fan, I am begging everyone who loves these types of shows to watch The Mole on Netflix. I am completely obsessed and it keeps me on the edge of my seat 👀

The way the show works: The streamer’s reboot of The Mole, which last aired on ABC in 2008, brings together 12 players to try and work together in challenges to accumulate money in a pot. Money, that is, which only one of them will take home.

One of the players has been secretly designated as “the mole.” That person is tasked with working to undermine all of the group’s efforts to add more money to the pot. The winner is whoever outlasts the competition and successfully exposes the mole.

Meanwhile, compare the fact that critics are raving about the reality series — which is certainly one of the least-cringey that Netflix has debuted to date — with all the tut-tutting among the cable news cognoscenti, many of whom fixated on how Wagner is drawing nowhere close to Maddow’s ratings. “Rachel Maddow’s Replacement,” reads an IndieWire report on October 10, “is no Rachel Maddow.”

~ Listen, I think everyone should watch #TheMole on Netflix. That’s the best game show! Your brain will WORK! Your emotions!

This is worth it 💯

On Netflix, though, thanks to The Mole? Wagner has a potential audience in the tens of millions, and (so far) a show that critics and viewers are raving about. “The Mole is one of the best shows Netflix has ever released,” one Twitter user writes. “We don’t want any more dating shows — give us deception, manipulation, AND CHAOS!!!”