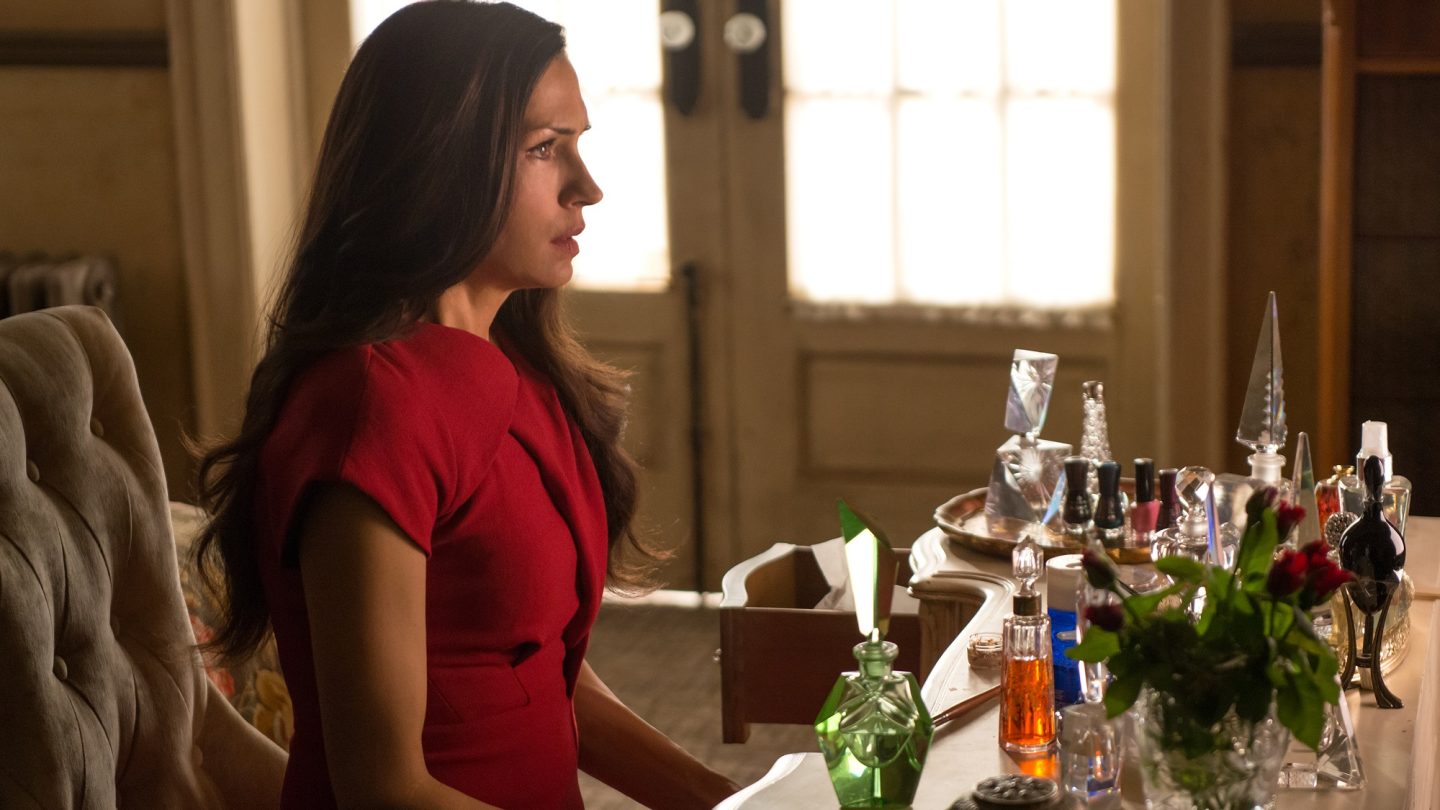 Last month, many people were surprised to see Hemlock Grove on the list of shows leaving Netflix in October. The streaming service loses shows all the time, but Hemlock Grove wasn’t just another licensed TV show. The much-derided horror series was actually the third Netflix original series ever, following Lilyhammer and House of Cards.

But the surprises didn’t end there. On Wednesday, we learned that Lilyhammer, the very first Netflix original series, is being removed from the streaming library in November. Why is this happening? And why now? Thankfully, we can answer these questions.

What’s on Netflix points out that Gaumont International Television owns the rights to Hemlock Grove. The show officially left Netflix on October 23, 2022. That happens to be precisely seven years to the day after season 3 premiered on the service.

As for Lilyhammer, Netflix didn’t actually include it in the list of removals for November, but our sister site IndieWire has confirmed that it’s leaving next month. IndieWire notes that the show started airing on NRK in Norway before the entire season dropped on Netflix.

Netflix’s 10-year license for Lilyhammer expires in November, and the company decided not to extend it. This comes just months after Netflix CEO Ted Sarandos celebrated the 10-year anniversary of Lilyhammer in a blog post on the Netflix media site.

When or where you might be able to watch either of these shows in the future remains to be seen. In the meantime, all three seasons of Lilyhammer are still streaming on Netflix for now if you want to see where the streaming service started a decade ago.