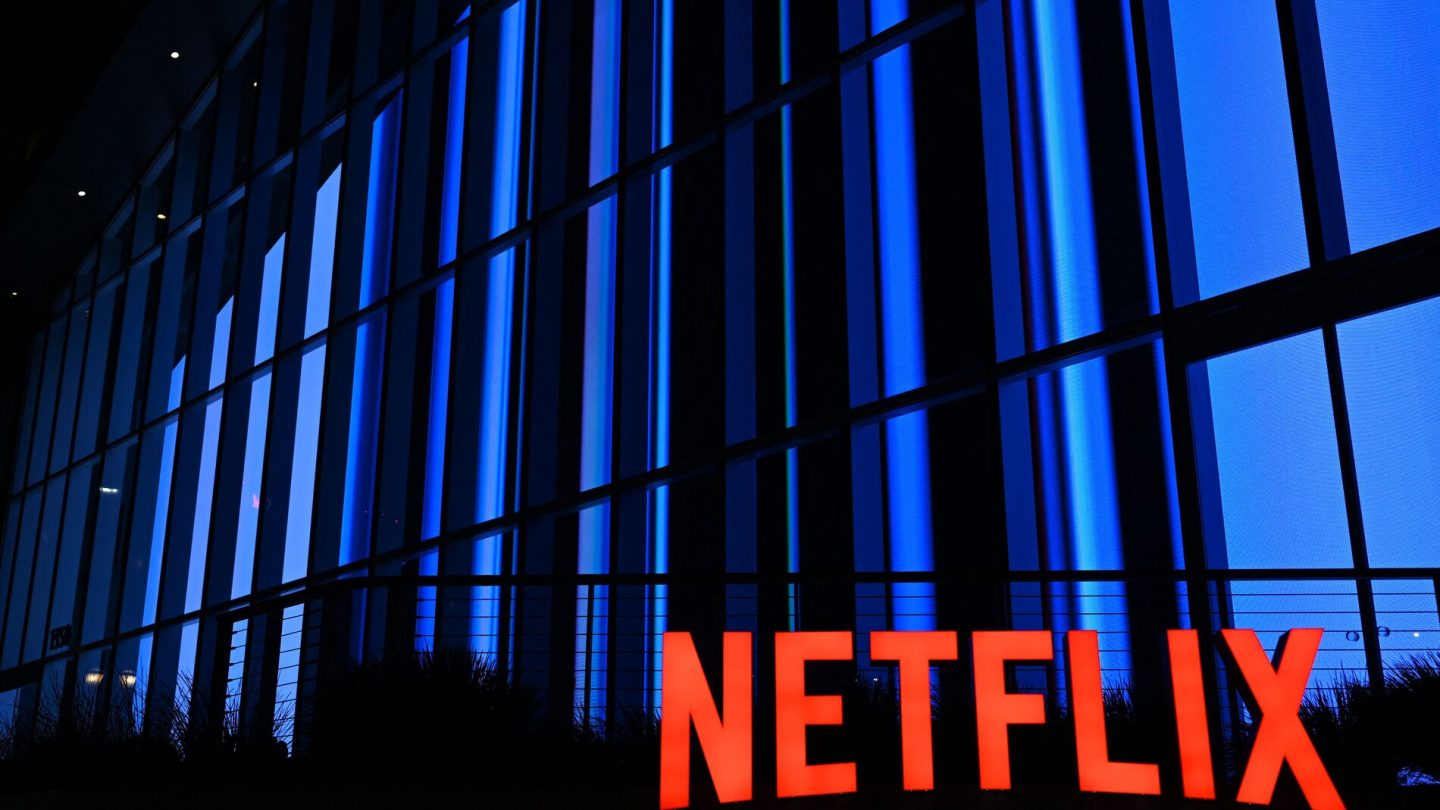 Is Netflix even Netflix anymore if some shows release episodes weekly instead of all at once, and you can also sign up for a Netflix account that includes ads?

That’s a rhetorical question, of course, but one that many people are nevertheless asking in the wake of the news that the launch of the company’s long-awaited ad tier — to be priced at $6.99, around half of what I’m currently paying for my Netflix account — is finally at hand. You can read more about the immediate highlights of what’s coming in our post yesterday, but this should tell you everything you need to know about what the leading streaming service is doing here, and why:

The investment community is cheering this news big-time, going so far as to forecast a multibillion-dollar revenue windfall for the streamer thanks to the pricey rates that Netflix appears set to start charging advertising clients. Indeed, you can really tell we’re in the Upside Down when a Netflix bear like Wedbush managing director Michael Pachter — who’s long been critical of Netflix’s business model — sees advertising as a kind of salvation. “I think this is going to be wildly popular and wildly successful,” he said in a recent Yahoo Finance interview. “It may take two or three years for advertisers to figure it out. But once they figure it out, I love advertising video on demand.”

You know who doesn’t love advertising-supported video on demand?

The ordinary consumers who pay for these subscriptions.

When is the last time you heard someone lamenting about how there aren’t enough advertising messages in their life that greet them over the course of the day? I know, I know, plenty of people are still willingly paying for other ad-supported streaming subscription packages, or voluntarily remaining on something like Spotify’s free ad-supported tier. I’d argue, though, that at best, those of us who pay for any kind of content like a Netflix account that comes with ads simply tolerate them.

Which feels like, I don’t know, a less-than-ideal business lever to pull — the one you reach for when you’re out of ideas on what new things people actually want. The next level down from that is whatever people will simply accept or tolerate. Still, you’d think Netflix has figured out how to cure cancer with the way Wall Street types have been talking about this news.

Reaction to Netflix account with ads (“Who wanted this?”)

Now, though, we come to it: The reactions from many of the ordinary users who will either pay for this new Netflix account ad tier or refuse to do so.

Suffice it to say, there don’t seem to be a whole lot of consumers out there right now who are clamoring for Netflix ads. I know, a big surprise, right? Perhaps their actual behavior will say otherwise. Either way, it will certainly be fascinating to watch this next chapter of the streaming giant unfold.

netflix trying to get people to come back by introducing ads and a cheaper price point rather than addressing the fact that its content offering is inferior to other platforms pic.twitter.com/Ha2p2PMmNp

#Netflix with ads is a great example of a company losing its secret sauce and core differentiator as it tries to keep scaling at all costs. 🙄

the whole point of netflix is there being no ads who wanted this https://t.co/d3HjuJHhiK

Ok, but what kinda ads we talking about? Trailers for other Netflix stuff or like Flo’s insurance and Ford tough bullshit? https://t.co/euqebajiY2

so what's the point of Netflix then if it has ads MY GOD https://t.co/PEFK43Y2vV