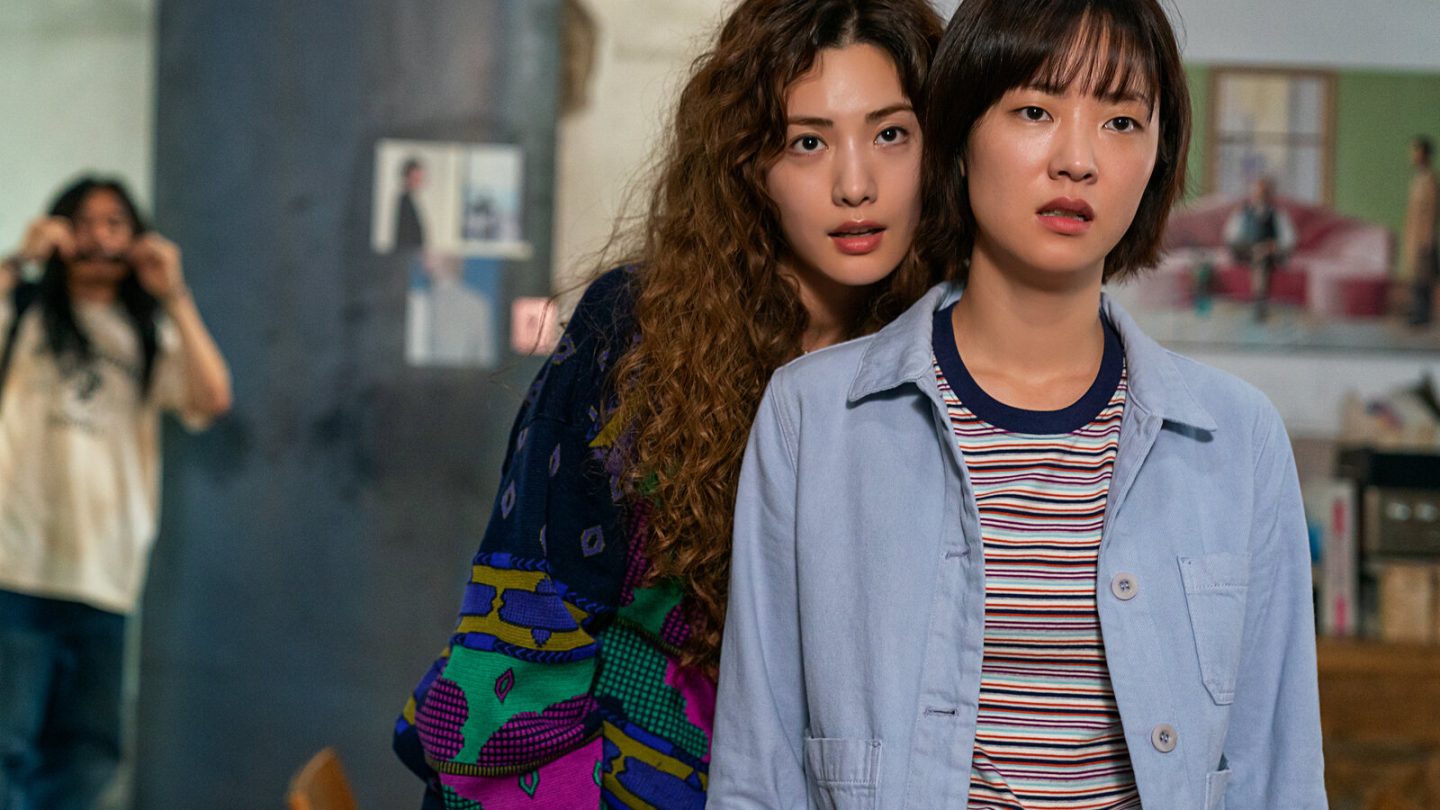 Out of the usual hefty batch of new Netflix releases that the streamer dumped on us over the weekend, some of the just-released titles will stand out and maybe even go on to become favorites — or at least more heavily streamed — than others, depending on who’s watching. For me, two of the eight titles that we previewed on Friday are not only top-notch but among Netflix’s more underrated series of late: They include a new K-drama, Glitch, and the third and final season of a wonderful series set in Ireland, Derry Girls.

2 new Netflix releases to check out

We’ll talk about both of these new Netflix titles below, which are absolutely worth adding to your must-watch streaming list.

After finishing the second episode of this 10-episode new Netflix release, I was wavering a bit and almost ready to give up on it. Glitch definitely starts slow, but stick with it: Things kick into overdrive in Episode 3, with the series’ dynamics firmly in place.

Set in Seoul, it’s a sort of buddy dramedy that pairs up a straight-laced, analytical young woman with her snarky, cool opposite. Together, they investigate the mystery of the disappearance of the first woman’s boyfriend. You’re led to believe that he was snatched by aliens, and that one of the two women can actually see aliens among us — while the other is a believer who loves chasing down these kinds of fringe-y mysteries.

A new K-drama; two impossible to dislike female characters who are thrown together for what basically amounts to going on a quest; aliens; comedy; a religious cult — Glitch has all the elements of a great and compulsively bingeable Netflix series. But, again, you’ve got to give it at least until Episode 3 for things to really get going.

Meanwhile, I’ve found it to be a good rule of thumb to follow that almost any streaming title that emerges out of Ireland is worth at least checking out, if not enjoying in full. It’s not so much a stereotype as it is the sum total of my experience enjoying Irish content, including everything from the gangland drama Kin on AMC+ (starring Daredevil’s Charlie Cox) to the criminally underrated Derry Girls on Netflix — not to mention a buzzy movie like The Banshees of Inisherin starring Colin Farrell and Brendan Gleeson that’s coming to theaters later this month.

The final season of this touching and hilarious comedy is now on Netflix. pic.twitter.com/doB651kFP5

Regarding Derry Girls: Among the new Netflix releases this past weekend, the streamer gave us the third and final season of this very sweet, very Irish, and very F-bomb-laden series that revolves around a core group of high school friends. “While Northern Ireland is growing up, this gang of ‘eejits’ certainly aren’t any time soon,” Netflix’s summary teases. Furthermore, “There’s hope in the air that The Troubles may finally be over.”

“Change may finally be coming to Northern Ireland. But the high school hardships of Erin and her friends show no signs of letting up.”

This series makes me want to chug a pint and hop on the first Aer Lingus flight I can get straight to Londonderry. You’ll laugh until your stomach hurts, you’ll cry, and you’ll eventually come to understand that Netflix series just don’t get much better than this.