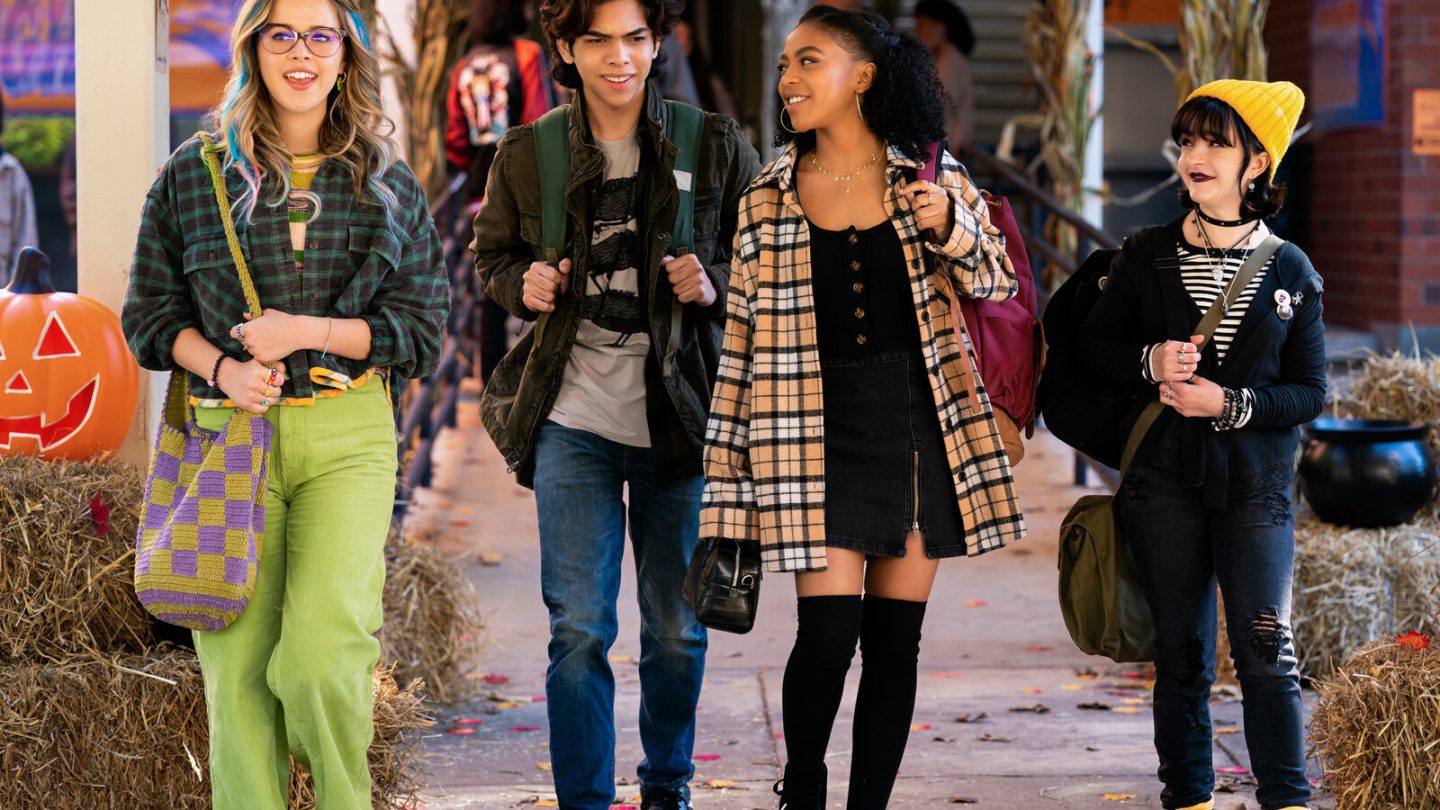 In The Curse of Bridge Hollow, one of the newest Netflix movies to debut on the streaming giant, Marlon Wayans plays a dad who hates Halloween and who has to team up with his daughter (played by Priah Ferguson) in order to save their town.

The conflict in this Halloween-themed flick is that an ancient and mischievous spirit is wreaking havoc across the town where the family lives, causing Halloween decorations to come to life and give everyone a fright. As you can probably tell, it’s another in Netflix’s long line of lighthearted yet throwaway original movies. One that in this case is simply trying to provide families with a 90-minute diversion rather than rake in praise from critics.

The Curse of Bridge Hollow

Along those lines, the movie currently has a pretty dismal 38% score on Rotten Tomatoes (but a much better 61% audience score on the review site). Perhaps more important, though?

Following the October 14 release date of The Curse of Bridge Hollow, the movie has since rocketed to the #1 spot on the top Netflix movies ranking in the US.

That distinction is separate from the chart data that Netflix updates each week since those weekly rankings reflect activity across the entirety of the streamer’s global subscriber base (not just in its home market of the US). Still, it’s quite an achievement for a newly released title like The Curse of Bridge Hollow — which, if I’m not mistaken, also doesn’t seem to have gotten much of a big promotional push from Netflix either.

That is, unless you count the limited theatrical screening that Netflix gave to the movie. It debuted in select theaters on October 7, so I suppose that could also double as a kind of marketing for the title, ahead of its subsequent streaming debut.

Netflix, to be sure, doesn’t have the best (or even an ideal) track record when it comes to how its original movies are received. Nevertheless, people do seem to be appreciating this one for what it is — a feel-good bit of escapism and entertainment for families, nothing more and nothing less.

Give me more movies like The curse of bridge hollow. A black family movies where black ppl aren’t being shot or having to deal or tackle racist issues or none of that nonsense. Good halloween movie & the characters make sense.

“The Curse of Bridge Hollow is so good!” one Twitter user raved. “Marlon Wayans and Kelly Rowland are perfection on screen together.”

Added another: “Thanks @MarlonWayans for a great Halloween movie I can watch with my son. Happy Halloween, go stream The Curse of Bridge Hollow. This is a great family movie.”