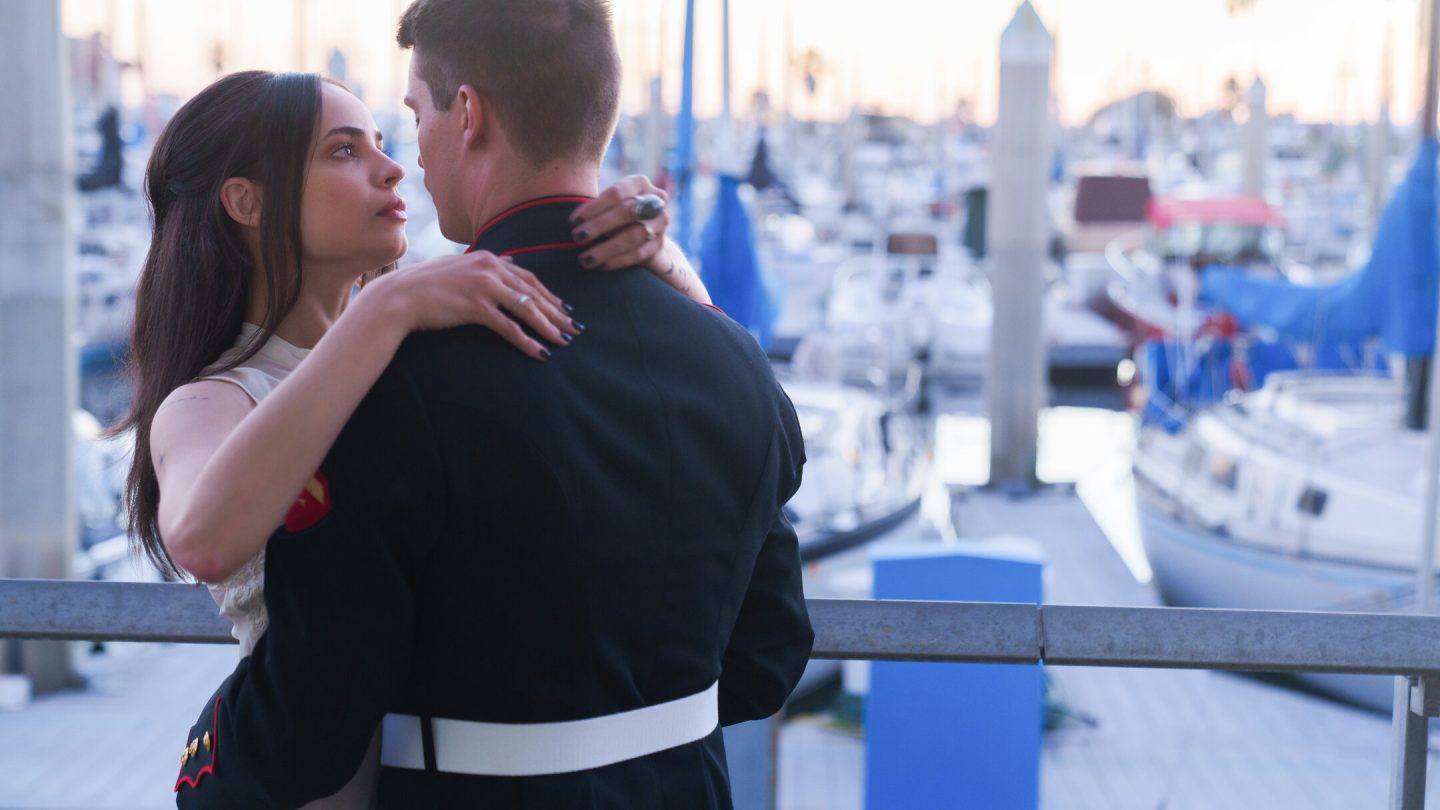 No streaming service, not even one with as many at-bets and armed with as much data as Netflix, can bat a thousand when it comes to releasing original new movies. It’s an almost indescribably complex process, made even more so by the whims of fate that greet even the most perfectly executed production. Still, one could perhaps be forgiven for expecting Netflix movies to perform … well, better than they have been for the streamer over the last several weeks.

Going back to mid-July, the #1 Netflix movie in the world every week since then has been an unmitigated flop with critics. Despite, of course, garnering enough viewing to make the titles streaming hits, at least.

The critics vs Netflix movies

There are a host of reasons, of course, why Netflix movies lately have been received so differently than the streamer’s hit TV series. I suspect part of the problem may even be of the emotional sort, whereby we as viewers are programmed to expect an “experience” around a movie, even one that’s not trying to be a critical gem. And when you don’t get that, when you don’t go to a cinema and you simply stream a title on Netflix instead, maybe you feel … cheated, in a way? Short-changed?

Whatever the reason, let’s take a closer look at the #1 English-language Netflix movie every week for the past two months. Along with the critical and fan reception that each title garnered.

The Russo Brothers’ expensive spy thriller based on Mark Greaney’s series of novels of the same name had everything on paper. A solid cast, an approachable and engaging story, and non-stop action, to list just a few of its qualities.

During the final two weeks of July, The Gray Man (starring Chris Evans, Ryan Gosling, and Ana de Armas) was also the most-watched out of all Netflix movies in the world. Audiences loved it, giving the movie a strong 90% score on Rotten Tomatoes. Critics, though, not so much. The Rotten Tomatoes score on that front? A weak 46%, based on 259 reviews.

Then, we had Purple Hearts. According to the streamer’s official synopsis, the story here is of a struggling musician who marries a troubled Marine — solely for the military benefits. The movie, which hit Netflix at the end of July, stars Sofia Carson and Nicholas Galitzine. And it subsequently garnered an abundance of controversy over how it handles issues surrounding the military and race.

Lamented one Twitter user: “People are hyping up Purple hearts as some kind of cute romance but it’s just American Military propaganda, it’s not even subtle, they even cheer about ‘killing and hunting Arabs,’ there are racist remarks only the girl addresses but the man never changes his political view?????”

One critic wrote that Purple Hearts seems “so determined to satisfy the algorithm that it would lack any coherent sense of self if not for the fact that it was chiefly designed as a star vehicle for Disney Channel grad Sofia Carson.” The movie was #1 worldwide on Netflix from August 1-7. On Rotten Tomatoes, it currently has a 35% critics’ score, based on 23 reviews, and a 69% audience score based on more than 500 user ratings.

For two weeks in August (August 8-14, and August 15-21), meanwhile, the #1 movie worldwide on the streamer was this movie about a vampire hunter starring Jamie Foxx.

Day Shift no doubt rocketed up the Netflix movies chart on the strength of its star power alone, given that the cast includes Foxx as well as Snoop Dogg. Not, to be sure, on the strength of the material herein. Foxx plays “Bud Jablonski,” a blue-collar father trying to provide for his daughter Paige (Zion Broadnax) and stay in the good graces of his estranged wife Jocelyn (Meagan Good). He’s a pool cleaner by day, a heroic vampire-slayer by night.

Because of “code violations,” Jablonski has been kicked out of the lucrative international union of vampire hunters. To get by, he sells fangs to black-market customers. When Jocelyn threatens to move to Florida, though, Jablonski decides he needs to make money fast.

Audiences seem to have mostly enjoyed the movie — but, again, critics not so much. On Rotten Tomatoes, Day Shift currently has a 56% critics’ score, based on 125 reviews, and a 72% audience score based on more than 1,000 user ratings.

For the final two weeks in August (August 22-28, and August 29-Sept. 4) the buddy comedy Me Time was the #1 Netflix film in the world. Another romp starring Kevin Hart, this time he played something of a super-dad who reconnects with his old best friend and all-around party guy, played by Mark Wahlberg.

This is another of those Netflix movies where there’s really no good reason to ever have it on, other than the fact of maybe wanting the Netflix equivalent of background music while you do something else. Indeed, the critics’ and viewer responses to Me Time are certainly in line with that assessment.

A disaster of a critics’ score on Rotten Tomatoes (8%), along with a 34% audience score based on more than 500 user ratings make this one a definite must-miss.

End of the Road

That brings us to the latest #1 Netflix movie worldwide, for the week of September 5-11. Starring Queen Latifah, End of the Road is, as Netflix explains it, about a recently widowed mom named Brenda who “fights to protect her family during a harrowing road trip when a murder and a missing bag of cash plunge them into danger.”

Unfortunately, and sticking to the pattern here, End of the Road was another of the recent Netflix movies that have flopped with critics. Audiences, though, aren’t responding favorably to it, either.

On Rotten Tomatoes, the critics’ score right now is a mere 29%, based on 21 reviews, with an even-worse 17% audience score based on more than 250 user ratings.