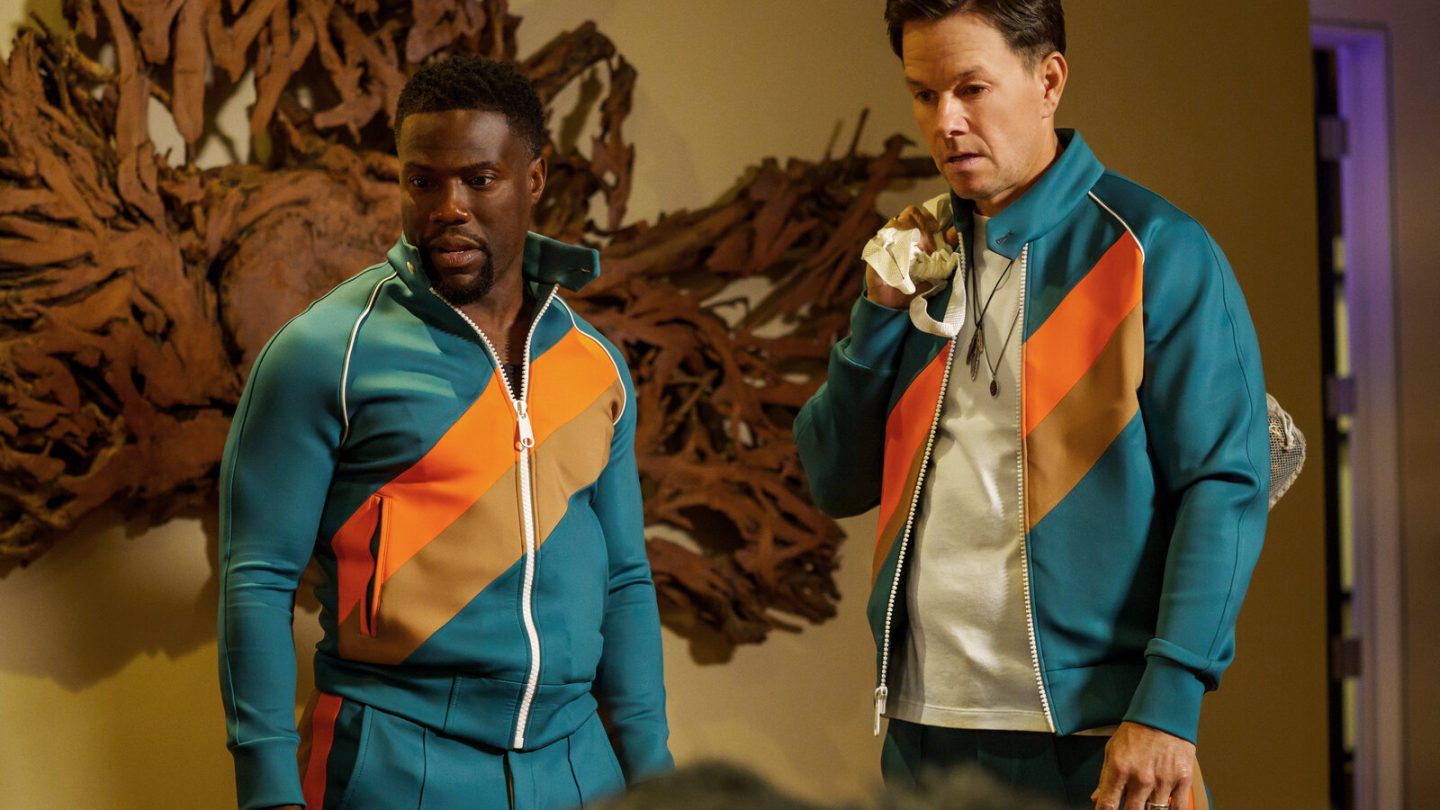 If you’ve opened your Netflix app at any point over the past several days, you’ve probably seen the streamer recommend the new Kevin Hart/Mark Wahlberg comedy Me Time to you — either in your row of suggested titles to watch or in the prominent content carousel at the top of the app. The movie is as silly and forgettable as it gets, and is basically about a loving dad (Hart) who reconnects with his wild, erstwhile best friend (Wahlberg).

Having said that, Me Time is nonetheless crushing it right now on the platform. It’s the #1 English-language movie on Netflix worldwide, based on Netflix’s weekly Top 10 data. But that milestone is definitely not a byproduct of overwhelming love from fans or critics. Indeed, you often see a wide divergence between critics and fans over a movie like this. Even so, they’re actually both in agreement when it comes to Me Time. As in, pretty much no one seems to like this movie.

While they’re an incomplete standard by which to judge this kind of thing, the Rotten Tomatoes scores for Me Time nevertheless give us at least a sense of the sentiment around it from critics and fans.

The aggregate critics’ score, for example? It’s an embarrassingly bad 7%. That’s based on 59 reviews, like this one from Empire magazine that reads in part: “Me Time takes an interesting family dynamic and hides it under crass jokes and hackneyed stunts.”

Viewer sentiment tells a similar story. The Rotten Tomatoes audience score for Me Time is a similarly terrible 29%, based on more than 500 user ratings as of the time of this writing. Again, this is the #1 Netflix movie in the world right now that we’re talking about.

READ MORE: Critics and viewers agree: The #1 Netflix movie and #1 TV show are both awful

For the moment, those scores mean that Me Time seems to have earned both Hart and Wahlberg the lowest Rotten Tomatoes scores of their careers thus far. Again, a pretty strange result for the biggest Netflix movie in the world right now.

Does this matter in the grand scheme of things? After all, this is a streaming release we’re talking about, which is to say its success doesn’t live or die on ticket sales. Me Time may, indeed, be a terrible movie, but tons of people out there streamed it anyway.

Personally, I’ve been burned far too many times than I’d like, having taken the plunge and tried out a big, buzzy new Netflix movie only to feel like it was a complete waste of time once I’d finished it. Meaning: There are only so many times as a viewer you will subject yourself to that.