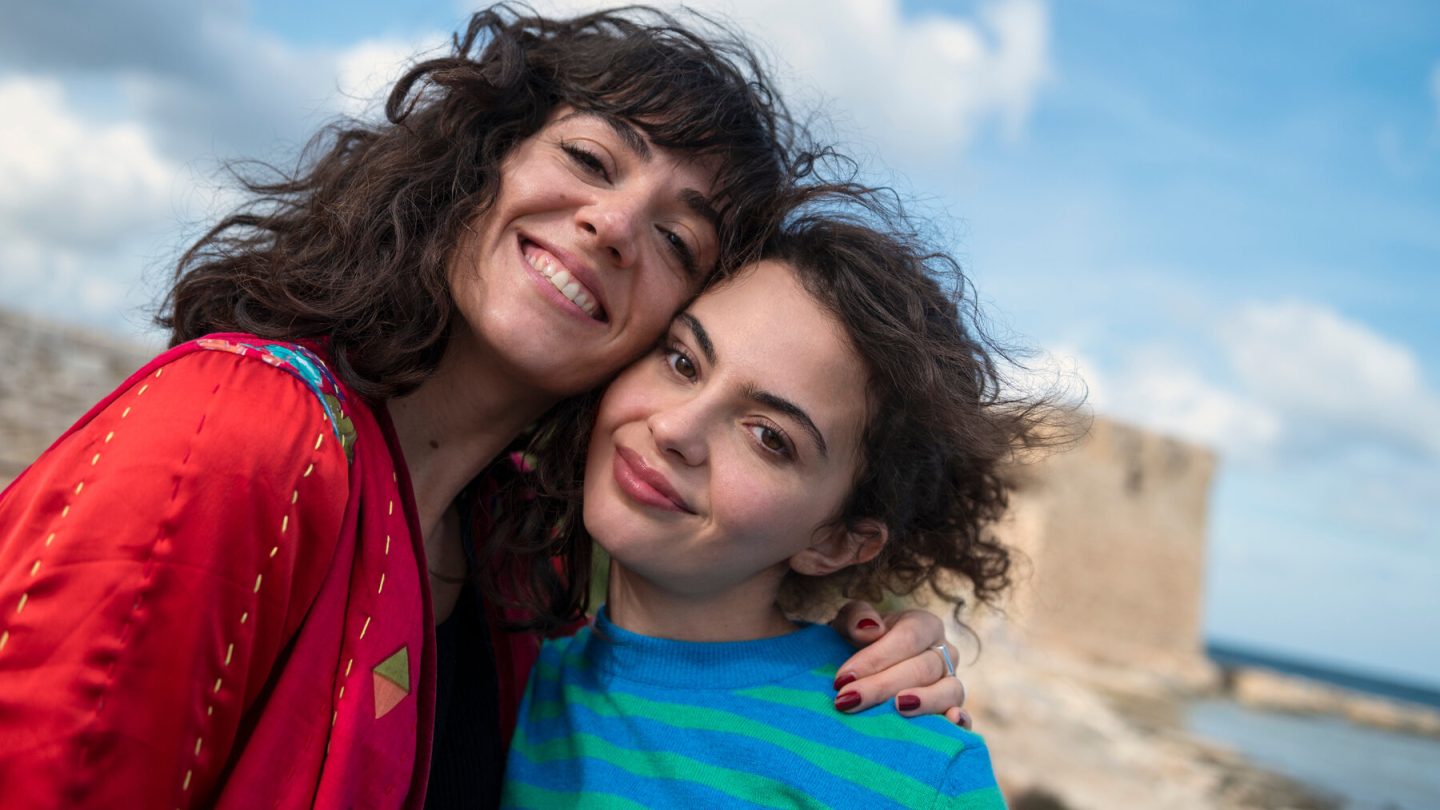 An adaptation of a Stephen King story. A reality game show, a documentary about the Thai cave survivors, and a glam- and glitz-filled reality series about Asian and Asian-American friends living the high life in Los Angeles. For those of you keen to find something new to binge, these and more titles are among the new Netflix releases debuting on the streaming giant today, and we’ve got all the details below.

As part of our ongoing coverage of new Netflix releases that are always being added to the service, you can also check out our rundown from over the weekend (right here) about some of the other big titles that are also new this week. It’s part of our regular effort tracking new releases on both a weekly and a monthly basis, in addition to following the global Netflix Top 10 lists, and more.

The newly added titles today, meanwhile, include Bling Empire Season 3, the aforementioned reality series in which viewers follow, per Netflix, “Asian and Asian American fun seekers as they go all-out with fabulous parties, glamour, and drama.”

READ MORE: Looking for something funny to watch? 5 of the most popular Netflix comedies right now

On a worldwide basis, meanwhile, the biggest series on the streamer at the moment by far is Ryan Murphy’s dramatization of the Jeffrey Dahmer story. His next project — for which he’s a producer, along with Jason Blum — is Mr. Harrigan’s Phone.

From Netflix’s logline: “A young boy (Jaeden Martell) befriends an older, reclusive billionaire (Donald Sutherland) and finds himself able to communicate with him from the grave via the iPhone that was buried with him upon his passing.”

Check out the full list of Netflix releases debuting today below, which also includes the sweet, feel-good Italian-language drama Jumping From High Places — about a young woman with severe anxiety who decides to honor her best friend’s last wish to reclaim her life by confronting her worst fears.