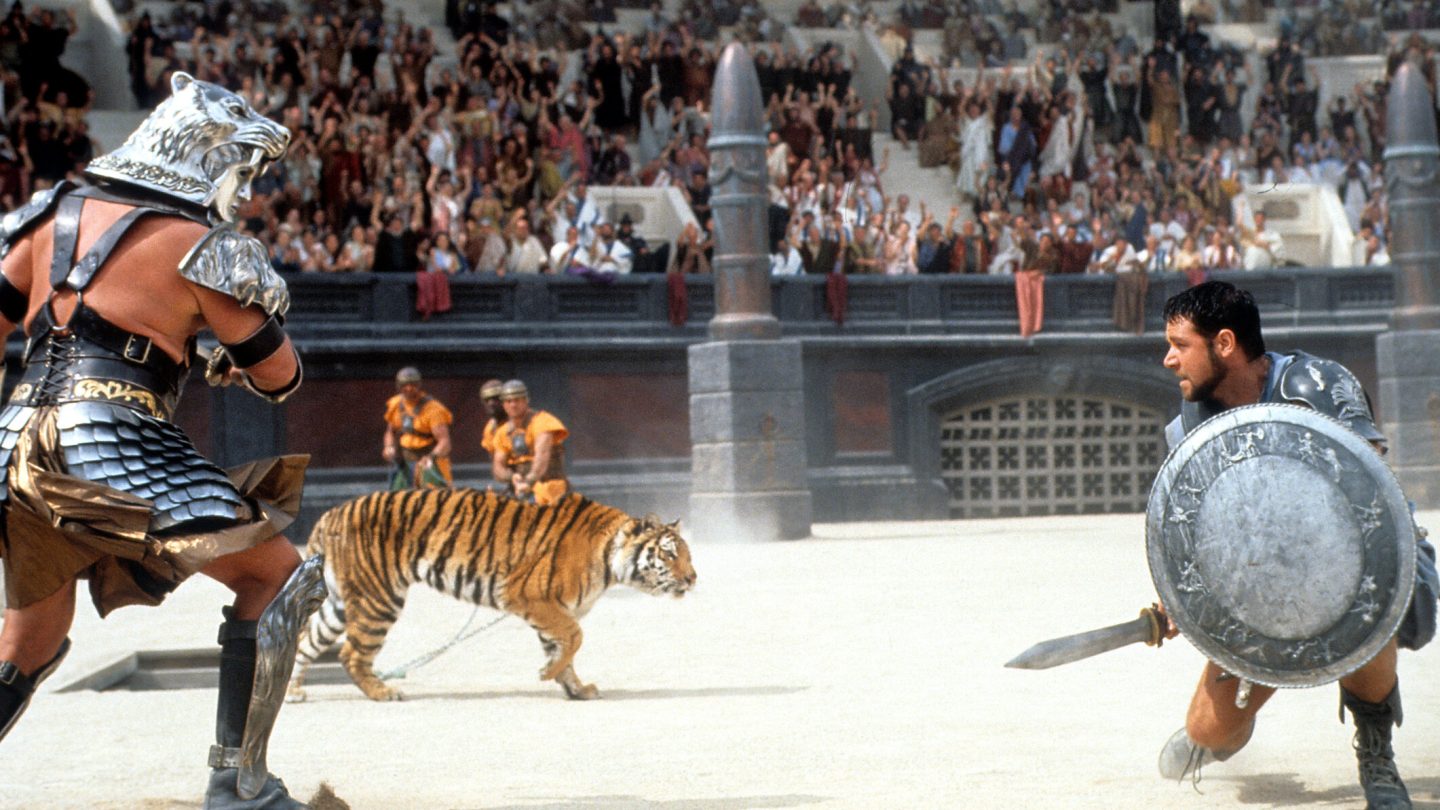 With the first weekend of the month now behind us, and the fourth quarter now officially underway, the Netflix content library has just gotten a little larger via the debut of several dozen new titles on the streamer. The new releases on Netflix included a ton of popular third-party favorites, movies like Gladiator as well as several from the Ocean’s heist franchise.

More importantly, the titles now streaming are also part of a whopping 145 brand new titles available to check out on Netflix this month (the full list of which is available below).

Much of the Netflix coverage that you read both here and elsewhere tends to focus heavily on the streamer’s high-profile originals. Those include new movies like the just-released Lou and Blonde, or Netflix series like Dahmer.

However, a significant part of many subscribers’ viewing activity still consists of bingeing third-party titles that are among the new Netflix releases regularly debuting on the platform. For example, the #3 movie on Netflix around the world for the 7-day period that ended on September 25? That would be Mark Wahlberg’s new drama Father Stu, which is not a Netflix original (even though you can watch it right here on the streamer).

All that said, here are 10 third-party titles worth checking out that are among the 42 new Netflix releases that hit the streamer over the weekend. There’s everything here from historical drama (Gladiator) to comedy (Wedding Crashers) and action-thrillers, along the lines of the Ocean’s movies.