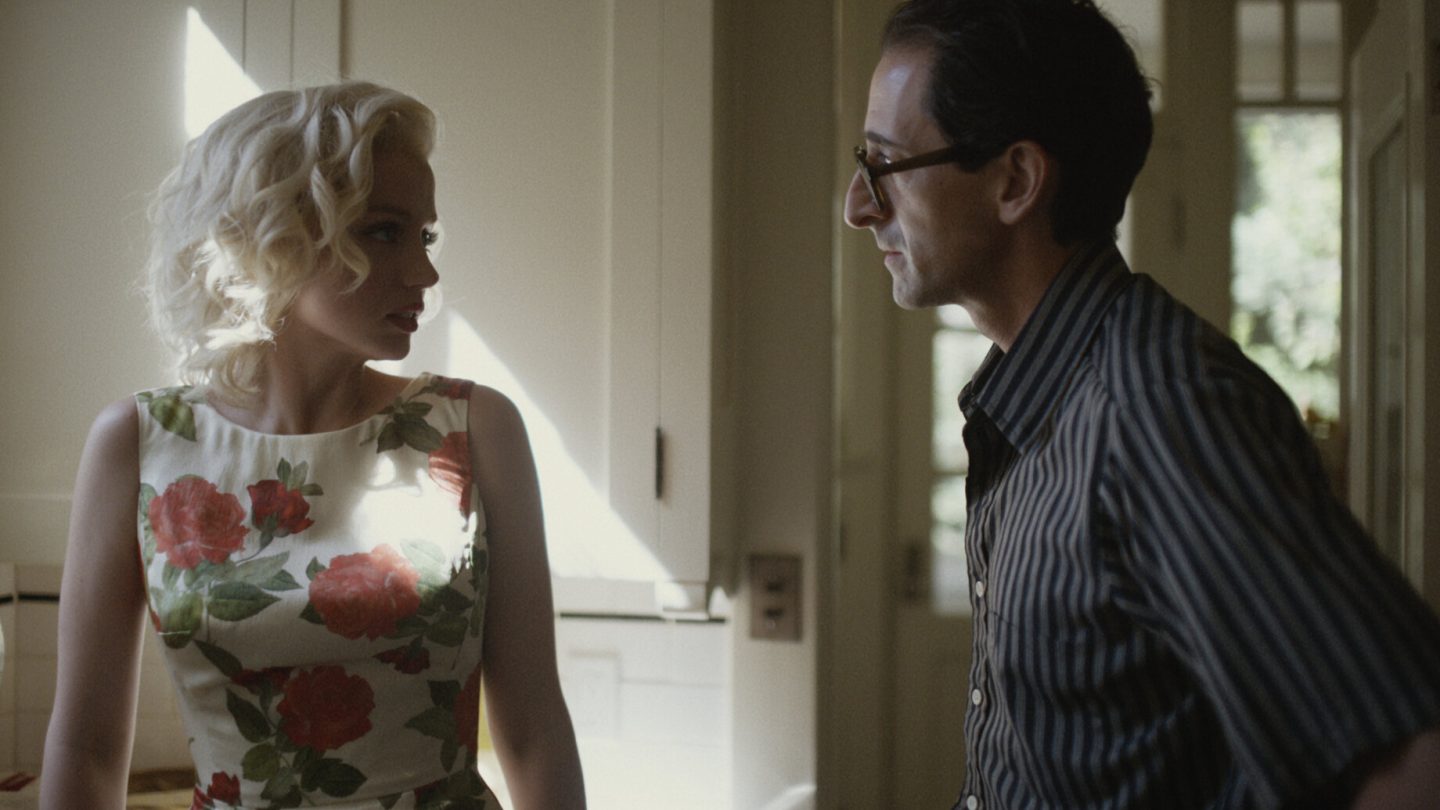 When I survey what’s new on Netflix at the moment — and, specifically, the Netflix releases that have shot to the #1 spot in the TV and movie categories — I’m reminded of something The Witcher showrunner Lauren Schmidt Hissrich told me a couple of years ago. Something that, specifically, she mentioned to me about the kind of content she enjoys streaming on a service like Netflix.

“I know, for me, at the end of a long workday sometimes I come home and I don’t want to be … what’s the right word … I don’t want to have to think too hard or be beaten about the head by really depressing things,” she said. “I really want to enjoy what I’m watching and be entertained and leave that show with a good feeling when I go to bed.”

You and me both, Lauren. Disney+ is the kind of streamer that certainly has this down, pat. I almost always feel sufficiently entertained and “good” after finishing the latest episode of, say, a show like Andor — in a way that, unfortunately, I have not experienced after watching something on Netflix in quite a long time.

In fact, the top-ranked Netflix content right now in the TV and movie categories should give you an indication of what I’m talking about. One of those titles revisits the story of a cannibalistic serial killer (and has drawn the ire of the families of victims, who feel exploited all over again). And the other is a rape- and abuse-filled movie that will no doubt garner scads of awards but which is nevertheless an extremely lurid and staggeringly unpleasant release from the streamer.

Let’s start with the #1 Netflix TV show right now, which is still relatively new on Netflix.

One of the few things we have full control over in life is how we allocate our time. That’s one reason it’s so puzzling to me that, with all of the story possibilities out there, a creator chose to spend time making this one — a show about one of the sickest, most depraved serial killers of all time. And that so many subscribers, in turn, likewise chose to spend their time checking it out, knowing full well what this show is about (since it’s right there in the title).

For the 7-day period that ended on September 25, Netflix’s latest Top 10 data shows that Dahmer garnered more than 196 million hours viewed globally in the first week of being newly available on Netflix. “As black people, we should boycott the Jeffrey Dahmer (series),” Rapper Boosie BadAzz tweeted. “What he did to our black kids is (expletive) sick.” Likewise, a family member of one of the victims in recent days tweeted about feeling re-traumatized, all over again. “How many movies/shows/documentaries do we need?”

Can everyone please stop streaming the new Jeffery Dahmer documentary? The victims families have made it CLEAR they did not want this out, and netflix is profiting off of their trauma without consent

As for the top-ranked movie that’s new on Netflix, unless you’ve been living under a rock then you’re no doubt aware that the Marilyn Monroe quasi-biopic (which is rated NC-17) is now streaming on the service. However, this reimagining of the life of the iconic starlet is one of the most god-awful Netflix releases I’ve ever watched — for reasons that are almost too numerous to spell out.

For starters, there are the multiple rapes, the scenes of abuse, and Marilyn shown performing a sex act on JFK who then proceeds to rape her, and that’s just barely scratching the surface. In my full review of Blonde, which you can read here, I note one of the most annoying things about it, which is that director Andrew Dominik may be trying to make some kind of statement about the evils that Marilyn experienced over the course of her life … while, paradoxically, forcing you to wallow in all of that evil. In tedious, excruciating detail.

At the moment, though, critics and viewers are trashing the movie all over the internet (Blonde currently has a 43% critics’ score and a horrible 32% audience score on Rotten Tomatoes, for example).

I had the extreme misfortune of watching Blonde on Netflix last night and let me tell you that movie is so anti-abortion, so sexist, so exploitative. CanNOT recommend it LESS. Do not watch. The abortion scenes in particular are terrible, but so is the whole entire movie.

Blonde on Netflix was so irritating because every time I read up stories on Marilyn Monroe, she was always described as confident and outspoken, but in the movie they made her constantly whimpering and having daddy issues. The rape and abuse scenes were fictional and too graphic https://t.co/7f6S6IxDam

Bottom line: There is no entertainment value whatsoever in either the top-ranked TV show or the movie that are both new on Netflix at the moment. Proceed with caution.