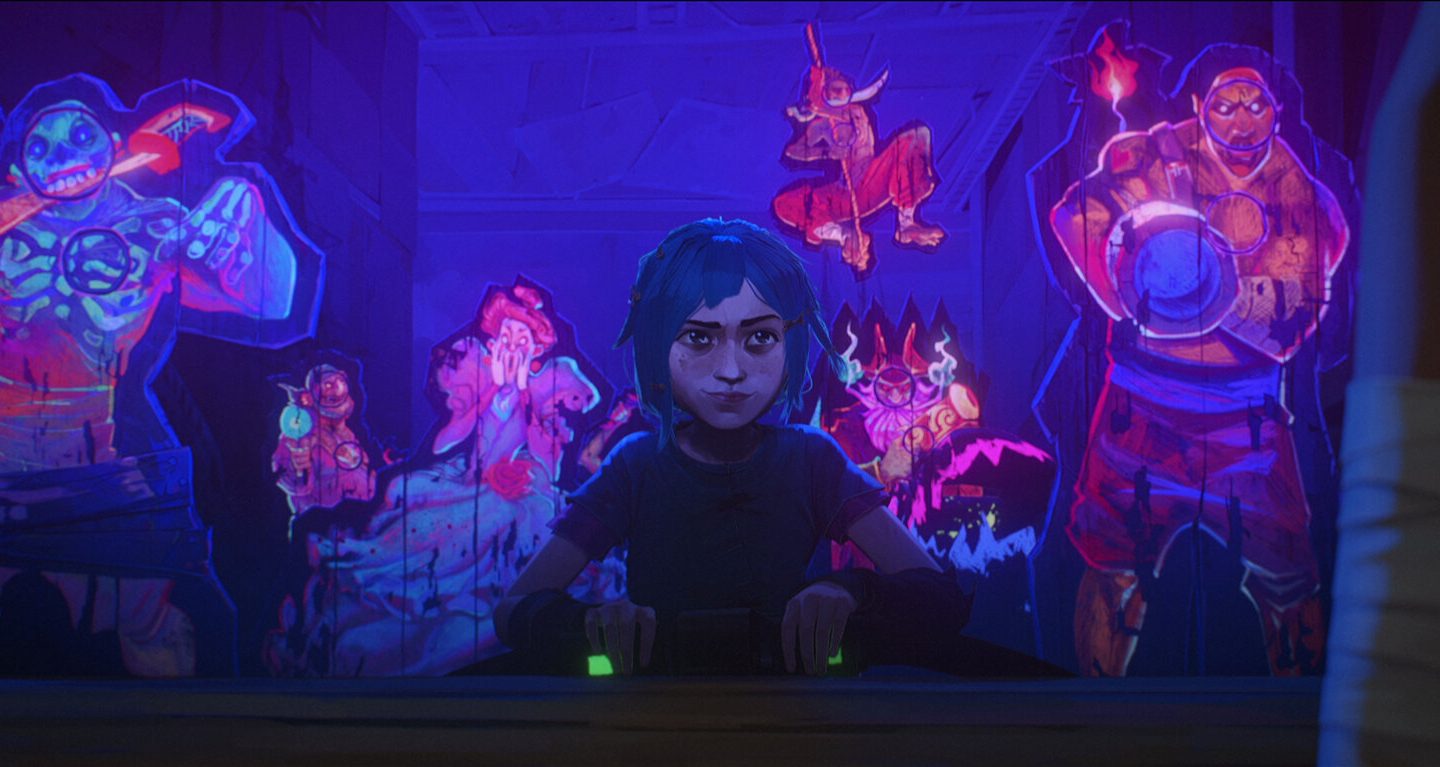 Looking back over the past several months, even into the latter part of 2021, some of the Netflix releases that have been — and continue to be — among the most critically acclaimed and well-received overall on the streamer haven’t always been the big-budget feature films, nor the live-action original TV series that Netflix is probably best known for. At least, not always. These days, when I find myself with time on my hands and pondering the question of what to watch next on the service? More often than not, it’s tended to be an animated release that I gravitate to.

Over and over again, Netflix keeps hitting home runs as far as its animated content goes, up to and including the just-released Kid Cudi masterpiece Entergalactic that hit the service on Friday, September 30. Below, we want to highlight three such titles from this genre that are available to watch on Netflix right now, all of which have either perfect or near-perfect Rotten Tomatoes scores. And all of which are also built on excellent writing, provide solid escapism — and, of course, have visuals that just might blow your mind.

What to watch on Netflix: 3 top-rated animated originals

This animated action-adventure is set within the world of League of Legends, and the streaming giant quickly re-upped the series for a second season. Fans and critics alike have both been pretty breathless in their praise of the series, which offers sumptuous visuals and a story that’s pretty easy for any viewer to get into (even if you’re not well-versed in all things LoL).

For those of you who haven’t checked it out yet, here’s a quick primer: According to the streamer, this show “dives into the delicate balance between the rich city of Piltover and the seedy underbelly of Zaun.

“Tensions between these city-states boil over with the creation of ‘hextech’ — a way for any person to control magical energy — in Piltover. And in Zaun, a new drug called ‘shimmer’ transforms humans into monsters.” Families, as well as friends, are split apart in the rivalry that breaks out between these cities. Meanwhile, the relationships that shaped some of League of Legends’ greatest champions (like Vi, Jinx, Caitlyn, Jayve, and Viktor) are also brought to life.

I thought #Arcane was overhyped so I avoided watching it but it's one of the best shows on Netflix! The story is so engrossing, characters are 3 Dimensional with flaws, goals, aspirations, fears. The 2D/3D integration is so incredible. Its worth a watch 10/10

For some additional context into how popular this series is: According to Whip Media, at eight days post-release (in late 2021), audience demand for Arcane had already surpassed that of Stranger Things (424%, versus 196% for the latter). All of which is to say, if you enjoy Netflix’s animated fare and are considering what to watch this weekend — Arcane is a great place to start if you haven’t seen it yet.

Next up on our list of what to watch on Netflix is a much more recent animated release: Cyberpunk: Edgerunners, which hit the streamer on September 13.

This impressively rendered and super-violent yet elegant show also managed to land a perfect score on Rotten Tomatoes right out of the gate.

According to Netflix’s logline, Cyberpunk: Edgerunners tells a standalone, 10-episode story about a street kid trying to survive in Night City. That’s the name of a futuristic metropolis where everyone is obsessed with technology and body modifications. The kid, meanwhile, stays alive by becoming a mercenary outlaw known as an “edgerunner.” It won’t be getting a season 2, much to the dismay of fans.

“Cyberpunk: Edgerunners is our love letter to cyberpunk as a whole, and to stories told in animated form,” said Adam Badowski, Cyberpunk 2077 Game Director and CD PROJEKT RED Head of Studio.

Finally, there’s Kid Cudi’s just-released animated Netflix special Entergalactic, which combines the narrative vibe of a show like FX’s Atlanta with gorgeous animation — and had me wanting to pause the damn thing every five seconds just to appreciate the detail that was put into every image. From the characters’ fashionable streetwear to the pulsing urban dreamscape of an animated Brooklyn, Entergalactic is nothing short of a visual masterpiece.

And that’s before we even get to the killer soundtrack and super-approachable rom-com story at the heart of this release.

Kid Cudi voices the character of Jabari, a comic book artist who begins to get a taste of serious success — and who has a sweet, love-at-first-sight moment with his neighbor Meadow (voiced by the supremely likable Jessica Williams).

In fact, don’t even bother trying to figure out what to watch next on Netflix this weekend, just go ahead and click play on Entergalactic. A great soundtrack, 10/10 animation, excellent voice acting, a story about an earnest striver and young love — what’s not to like?